Binny Bansal To Take Over As Executive Chairman 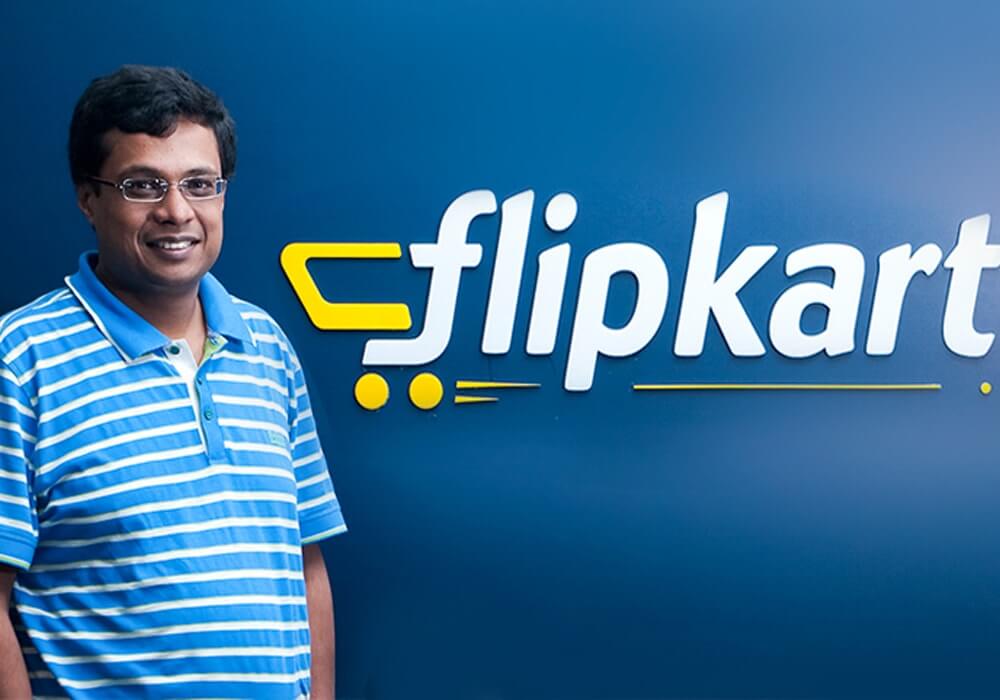 Even as Walmart is all set to enter the ecommerce sector by becoming the new owner of Flipkart (acquisition talks are on), the latter appears to be saying goodbyes to many of its investors.

The latest development at the homegrown ecommerce giant is the speculated exit of cofounder Sachin Bansal. It seems like he has the move well thought-out, as he plans to sell his 5.5% stake in the company for nearly $1 Bn.

An ET report cited people close to the matter as saying, “Sachin was not aligned with the strategy and operating structure that was being proposed post-Walmart coming on board.”

Earlier, Inc42 had reported that Sachin might leave and CEO Kalyan Krishnamurthy would stay on. As the deal comes closer to completion, it is becoming evident that the proposed plan is to have the other cofounder, Binny Bansal, stay on as the group CEO and the new executive chairman of Flipkart.

Further, Flipkart CEO Kalyan Krishnamurthy will also continue to be involved in the company’s operations, but he won’t be taking up a seat on the board. Binny will keep his board seat and will partially sell his stake, the report added.

The report also suggested that SoftBank (23.6%) and Naspers (13%) are expected to completely exit Flipkart.

Tiger Global, along with other early investors, is expected to sell 70-80% of its shares to Walmart. Of the 50 investors at Flipkart, only Tiger Global and Tencent are expected to get a board seat each.

Meanwhile, Google will reportedly invest $3 Bn in the company, and SoftBank, which had invested $2.5 Bn last year, may have to exit Flipkart at $4 Bn.

In line with the development, Flipkart has already bought back shares worth $350 Mn from its existing investors to reclaim its status of a private company — Flipkart Pte Limited. Among the investors who have left Flipkart are names like Shekhar Kirani of Accel and Deep Nishar; the ecommerce giant has had to lose a large number of pension funds as well.

Prior to this, reports also surfaced that Japanese Conglomerate SoftBank is looking for ways to sell its stake in Flipkart without attracting a hefty tax liability. It was also suggested that no decision has been taken on the stake it plans to sell to Walmart and that it may retain its entire stake in Flipkart for at least another year to avoid paying hefty taxes.