The SaaSBOOMi award will be given across eight categories

Applications are open till December 20, and the winners will be announced in March 2021 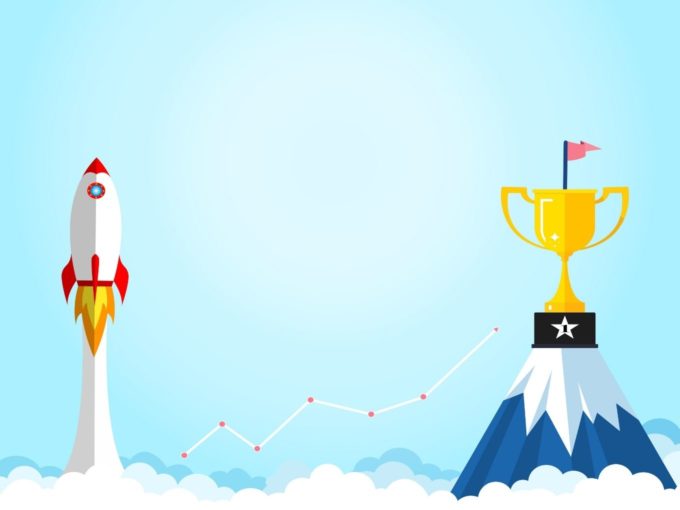 The SaaSBOOMi community has decided to recognise and reward Indian software-as-a-service (SaaS) companies and startups that have been working to set India on the global tech map.

The award is aimed to add incremental value to the startups in multiple ways. Beyond recognising well-deserved startups, it will also bring them to the public’s attention, build a comprehensive directory of SaaS startups in India, collate credible and up-to-date information about SaaS startups and help SaaS community to come together and self-organise under one unified shield.

“Most startup awards in India hitherto have been either self-serving, lacklustre, or opaque. We want to change this norm and create a new brand of awards that exemplify authenticity and integrity,” the SaaSBOOMi said.

The SaaSBOOMi award will be given across eight categories, omc

Interested SaaS startups can fill out the application before December 20, 2020. The startups can either nominate themselves or others for a maximum of two categories. SaaSBOOMi will announce five finalists for each category on January 15, 2021. The winners will be announced in March 2021, during SaaSBOOMI’s Annual.

Along with a trophy, the winners will also receive PR, investor and media attention. Besides that, the winner will get recognition in SaaSBOOMi’s website and ebook, along with an award batch that can be featured on their website, and marketing materials.

“SaaSBOOMi Awards is an endeavour to celebrate our SaaS companies and their founders – to recognize and laud their achievements, to bring to light little-known gems, to inspire others to follow their path… SaaSBOOMi Awards is the first awards program in India that is shaped and judged entirely by the community. You will be judged and recognized not by corporate sponsors or VC investors but by your peers in the Indian SaaS community,” Nadhani said in a blogpost.

Indian SaaS companies are estimated to have an annual recurring revenue (ARR) of over $3.5 Bn representing a 30% annual growth. According to a NASSCOM report, there are more than 1K SaaS companies in India, out of which, about 150 companies generate an ARR of over $1 Mn. Many companies like FreshWorks, Druva, Zoho have also hit the unicorn club.