Anaek Will Use The Funds For Marketing, Promotion And To Strengthen Its Tech And Product Platform 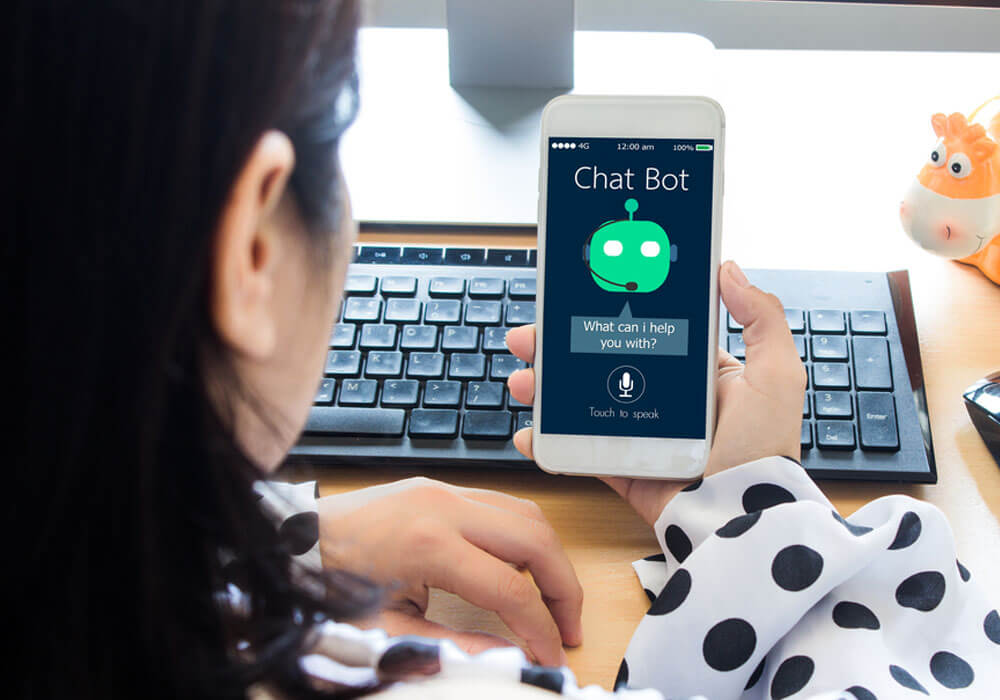 Delhi-based SaaS startup Anaek has raised an undisclosed amount of Seed funding from Matrix Partners India. A source requesting anonymity told Livemint that the company has raised roughly $1 Mn in the funding round.

As per the company’s co-founder Kanav Abrol, the funds will be used for marketing and promotion activities.  Anaek will also hire across functions such as engineering, accounting, sales, and advertising. At present, the SaaS company has 10 employees and is expected to double the number this year.

A TOI report quoted company’s co-founder Ujjwal Grover as saying that the company will use funds to strengthen its technology and product platform.

Founded in 2017 by Kanav Abrol and Ujjwal Grover, Anaek has a collection of chatbots to manage functions such as human resources and expense filing. At present, the company offers three chatbots: AttendanceBot, OfficeAmp, and ExpenseTron.

AttendanceBot is a leave and time tracking bot for Slack, while OfficeAmp is a ticketing software for managing chores and employee requests. ExpenseTron, on the other hand, helps in filing expenses.

The company offers the bots to businesses on a free trial for a limited period, after which the services are chargeable. Also, the company claims that its bots are being used by more than 1,000 companies in 60 countries.

Anaek has listed its bots on Slack, which hosts 6 Mn users on its platform. The Anaek bots on the Slack app store can be deployed across operating systems and devices.

The company reportedly acquires customers directly from Slack’s app store, and through social media outreach.  At present, 60% of Slack’s users are from the US and the rest across the world.

Reportedly, the SaaS-based chatbot market has seen an explosive growth of 35% in terms of GAGR since 2015, with over 80% businesses expected to develop chatbots which are estimated to bring in $8 Bn annual savings globally.

In the growing market, several other Indian startups have come forward with their innovation and creativity in order to disrupt the chatbot industry.

Then there is Niki. ai which uses its chatbot SDK to leverage natural language processing and machine learning to converse with the customers over a chat interface, to shop for products and services. In May 2017, Ratan Tata backed niki.ai raised $2 Mn Series A funding from SAP and Unilazer Ventures.

Also there is Freshworks which introduced its contextual messaging chat feature for enterprises, Freshchat, with an aim to utilise AI and chatbot integration technology.

Other startups in this space which are experimenting in different verticals are Bottr.me, and JoeHukum (acquired by Freshworks) amongst others.

As the startups in the chatbot market delves into newer verticals, Anaek has been continuing on the power of its chatbots solutions catering to the multiple needs of an enterprise. With the latest funding, the growth and offerings of Anaek will be something to keep an eye on.