He emphasised on the need of Vs, incubators, angel funds among many other things 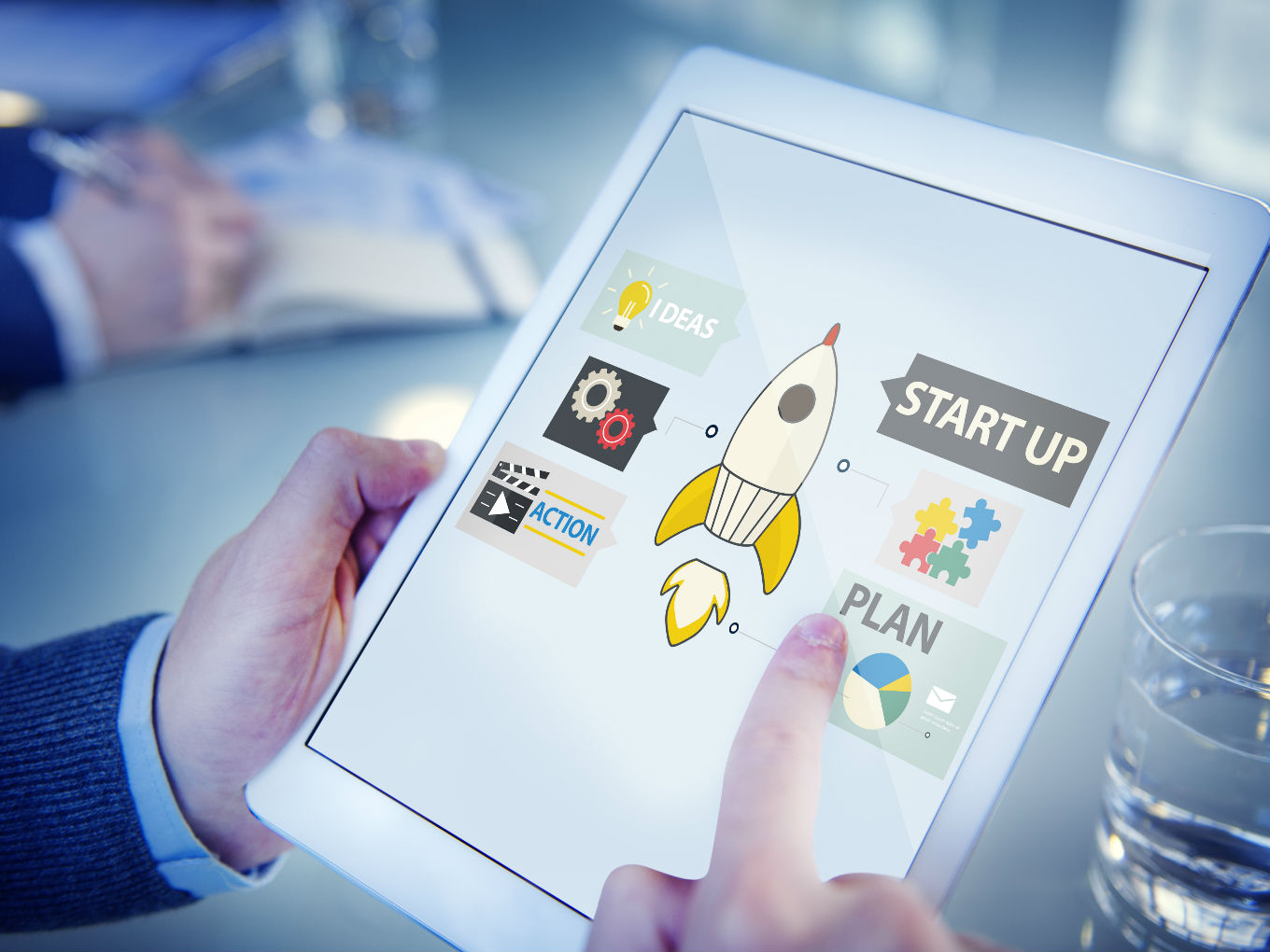 While the centre and state governments are taking steps to boost the startup ecosystem in the country, Ramesh Abhishek, secretary at the Department of Industrial Policy and Promotion (DIPP) stated that there is a huge opportunity for Russian startups in India.

While speaking at the Russia-India Business Summit 2018, organised by Confederation of Indian Industry (CII), which was held on October 5 in Delhi, Abhishek said that more steps are needed to promote the growth of startups in India.

He also added that there needs to be more venture capitalists, incubators, angel funds and many other things to further fuel the startup development and growth in India.

The Russia-India Business Summit 2018 has been organised on the sidelines of Russian President Vladimir Putin’s 2-day India visit.

Speaking at the summit, while President Putin emphasised the importance of India as a trade partner for Russia, PM Modi congratulated the Summit on picking four dynamic and pressing sectors – startups, energy, infrastructure, and digital economy, which are all pillars of stronger future India – Russia relations.

Russian startup ecosystem, despite having the lack of international funds, is said to be thriving for the past few years. The startups are primarily focused in the areas of energy, space, biomedical, blockchain etc.

Speaking at the Summit, Putin said, “We must actively work to engage Russian and Indian businesses, to improve technological alliances and knowledge-based cooperation. A sound development and economic basis is important to ensure our special and privileged strategic partnership.”

The President highlighted opportunities for trade in energy, digital economy, infrastructure, and startups. These were issues discussed at the various sessions at the Summit. The President promised all government support to ensure that any issues will be addressed and greater trade facilitated.

In recent years, a number of countries — Netherlands, England, France, US, Estonia, Germany and now Russia — have collaborated with India at various levels to strengthen the startups’ bussiness across the territories.

Recently in March, Estonia has introduced its E-Residency programme for Indian startups to work in the country without any hassle which offers startups access to a government-issued digital ID, thus enabling them to open a global EU company online while working from India.

Similarly, Netherlands in partnership with Invest India launched StartupLink to address the startup concerns in terms of tax, policies and other issues.

France, last year, had sent a huge 65-member delegate to India which also discussed the organising startup summits as well as incubating the the shortlisted ones.

The UK has already started a host of initiatives which include Tech Rocketship programmes,  MIDAS-Fast Five, Access India etc to help startups of the two countries.

Last year in July, PM Modi had launched a five-year technology fund – The Israel India Innovation Initiative Fund, or I4F to grow the business relationship between both countries.

In June 2017, PM Modi along with Portuguese PM Antonio Costa, launched India-Portugal International Startup Hub along with his

The aim of The India-Portugal International Startup Hub (IPISH) has been to strengthen the connection between the startup ecosystem of the two countries.

While India is already the world’s third largest startup ecosystem in the world, the increased attention, collaboration from the international community not only validates but also further boost the ecosystem in terms of funding, technology transfers, market expansion etc.

[The development was reported by New Indian Express]