The gold loans startup has raised funds from the likes of Bertelsmann, Sequoia India and Accel Partners among others 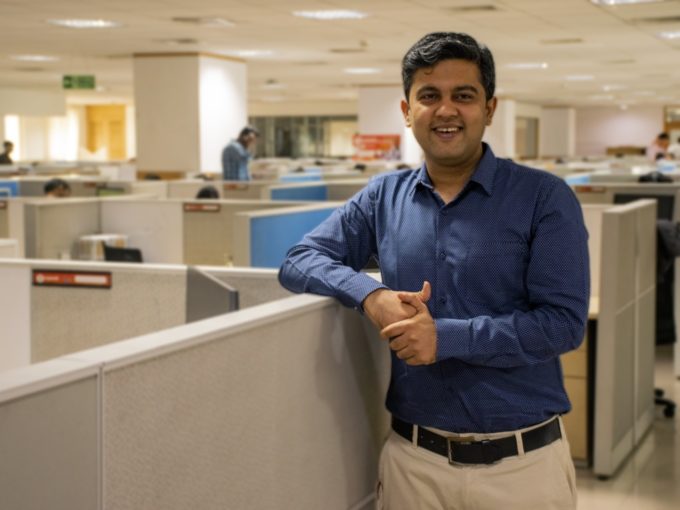 Digital gold-based lending startup Rupeek has reportedly raised fresh funding from billionaire investor Yuri Milner’s Gemini Investments fund while other partners from DST Global are also said to be participating in the round.

Rupeek would be raising the Series C round of $45 Mn at a valuation of $550 Mn – $600 Mn, as per a Moneycontrol report, which cited unnamed sources. The company, which last raised funds in February 2020, would bag two new investors with this funding round in the form of fintech VC fund Vostok Emerging Finance as well as PE firm HighSage Ventures, who will participate along with Gemini and the company’s other backers.

Interestingly, sources told the publication that Rupeek is still cash positive and could have easily continued with the capital last raised, but there’s “enormous interest” from VCs and this would help the startup penetrate faster. The Delhi-headquartered fintech startup raised $60 Mn in Series C funding round in February. The investors in the round include investors such as GGV Capital, Bertelsmann India Investments, Binny Bansal, KB Investments Co (KBIC), Tanglin Venture Partners, Sequoia India and Accel Partners.

Founded in 2015 by Sumit Maniyar and Ashwin Soni, Rupeek offers gold loans at the customer’s doorstep and completes the loan underwriting-to-disbursal process within 30 minutes. By cutting down on expenses with an online-only strategy, the startup is able to reduce the interest rate it charges customers. While Rupeek has a non-banking financial company (NBFC) licence, it primarily lends through its banking partners and not from its own book and has around 15 major banks, including both the the largest PSU and private bank, on board as lenders across various levels of integration with Rupeek.

The gold-loan space in the organised market is largely dominated by traditional NBFCs such as Muthoot Finance and Manappuram Finance. Both companies primarily operate through a network of offline outlets and agents. According to a 2018 KPMG report, Muthoot and Mannapuram commanded almost 81% of the organised gold loan market. In February, Rupeek’s Maniyar told us that the company has a $28 Mn monthly run rate in terms of loan disbursement. It also claims to see monthly growth of 20%. The company claims to disburse gold loans at an annual run rate of more than $200 Mn.