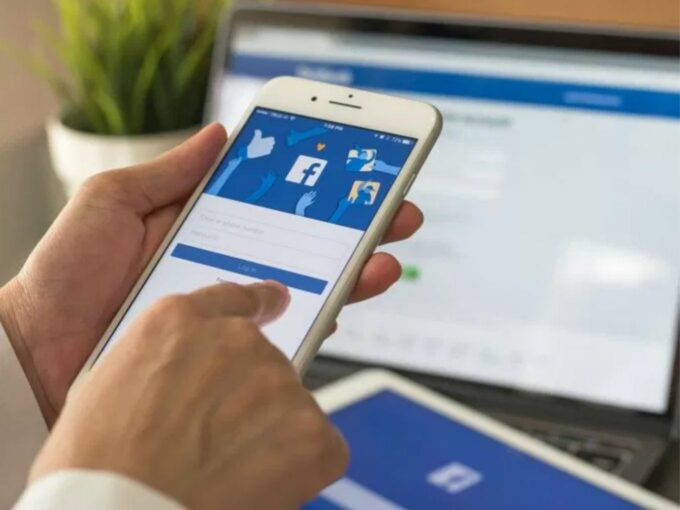 RTI activist Saket Gokhale is reportedly planning to file an injunction petition in the Bombay high court against the social media giant Facebook, seeking an order for the platform to take down his private contact details published on various Facebook pages.

Gokhale claims to have been targeted in a hate campaign since July 25, after he had filed a PIL in the Bombay HC, which sought postponement of the bhoomi pujan ceremony for the Ram Temple in Ayodhya due to fears related to the spread of the Covid-19 coronavirus. “My number has been put up on various BJP Facebook pages. My house was attacked by BJP cadres and despite multiple complaints, Facebook has taken no action,” he told Economic Times.

Gokhale said that he would make Ankhi Das, Facebook’s director of Public Policy for India, South and Central Asia, a respondent to the petition.

Ankhi Das has been facing flak in India, ever since a story by the US-based publication The Wall Street Journal titled, ‘Facebook’s Hate-Speech Rules Collide With Indian Politics’, alleged that Das would ensure that the platform’s rules for removing hate speech weren’t applied to politicians from India’s ruling Bharatiya Janata Party (BJP), to help Facebook seek favours from the Indian government.

Since the story was published on August 14, 2020, Das and Facebook India have been facing the ire of India’s opposition parties. While the Congress wrote a letter to Facebook CEO Mark Zuckerberg demanding a high-level inquiry into the allegations, the peace and harmony committee of the Delhi Legislative Assembly summoned Ankhi Das over posts and contents on Facebook that fuelled discontent among citizens during the Delhi riots in late February.

On Tuesday (August 25), it was reported that the Delhi Assembly’s peace and harmony committee had initiated proceedings against Facebook for its alleged inaction to tackle harmful content on its platform.

Meanwhile, Facebook India’s vice president and managing director, Ajit Mohan, in a blog post published on August 21, claimed that the platform was “open, transparent and non-partisan,” and committed to enforcing its Community Standards and policies against hate speech against all people, regardless of their political affiliation.