Digital Health Infra Is Much More Difficult To Implement Than Aadhaar: NHA CEO

Digital Health Infra Is Much More Difficult To Implement Than Aadhaar: NHA CEO 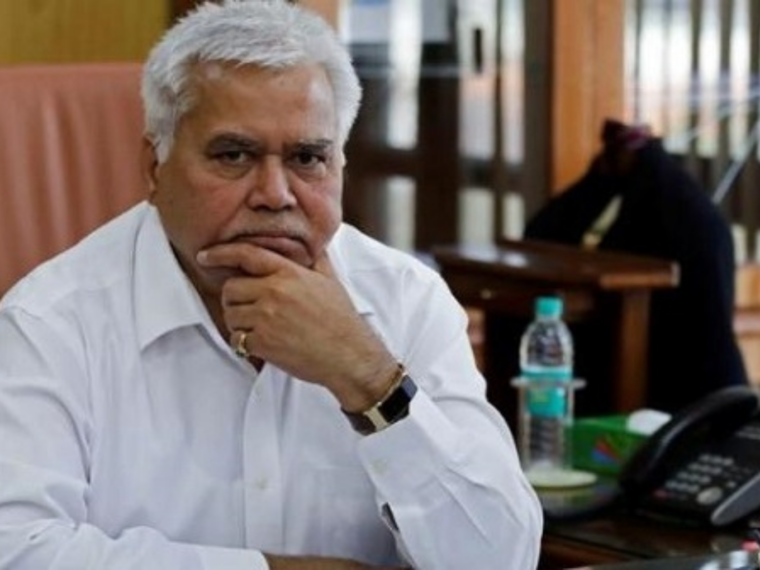 National Health Authority (NHA) CEO Ram Sewak Sharma has said the implementation of Ayushman Bharat Digital Mission, under which citizens will have their health account numbers, is ‘more difficult’ than building Aadhaar.

The Ayushman Bharat Digital Mission (ABDM) aims to develop the backbone necessary to support the integrated digital health infrastructure of the country. It will bridge the existing gap amongst different stakeholders of the healthcare ecosystem through digital highways, according to its website.

The NHA is the nodal agency that oversees the implementation of ABDM.

Speaking at the recently concluded Mint AI Summit 2022 held in New Delhi, the NHA CEO explained how the implementation of ABDM is more difficult than Aadhaar. The latter had only two parties involved — citizens and the government.

While the ABDM has multiple players with many levels of involvement such as digitised health records for patients, a health claims exchange for insurers, a health facility registry for doctors, a drug registry, and the involvement of hospitals to consume and process the data.

Sharma, who has earlier worked with Unique Identification Authority of India (UIDAI), is a known defender of Aadhaar on many occasions and has held that the unique ID does not violate privacy.

He pointed out that the NHA has already been implementing a lot of technology-based services in the public health infrastructure domain with the Pradhan Mantri Jan Arogya Yojna (PMJAY).

About 30 Mn hospitalisations have been done in the past three years as of March 2022 through the NHA, which has also processed 1 Mn insurance claims per month on average, he said.

The NHA has also created a Health Claims Exchange, which reduces the cost of processing insurance applications for both public and private vendors. It can be done smoothly with the help of AI mechanisms that will help in predictive analysis and fraud prevention, Sharma added. He also served the Telecom Regulatory Authority of India as its chairman in the past.

These include efforts to develop a Unified Health Interface, Health Claims Protocol, and other open-source platforms. It is a part of the overarching ABDM.

The Union Cabinet chaired by Prime Minister Narendra Modi approved INR 1,600 Cr in late February for the ABDM launched as a pilot in 2020. The mission is aimed at creating a digital database of health records of individuals and creating a national repository of hospitals and doctors.

The ABDM pilot was completed in the six Union Territories of Ladakh, Chandigarh, Dadra & Nagar Haveli and Daman & Diu, Puducherry, Andaman and Nicobar Islands and Lakshadweep with demonstration of a tech platform developed by the NHA.

During the pilot, a digital sandbox was created in which more than 774 partner solutions underwent integration. As on February 24, 2022, 17,33,69,087 Ayushman Bharat Health Accounts have been created and 10,114 doctors and 17,319 health facilities have been registered in ABDM.

The ABDM was launched in September 2021 by the prime minister. It aims to provide digital health IDs for all Indian citizens to help hospitals, insurance firms, and citizens access health records electronically when required.