CloudMagic’s email app was shut down in September 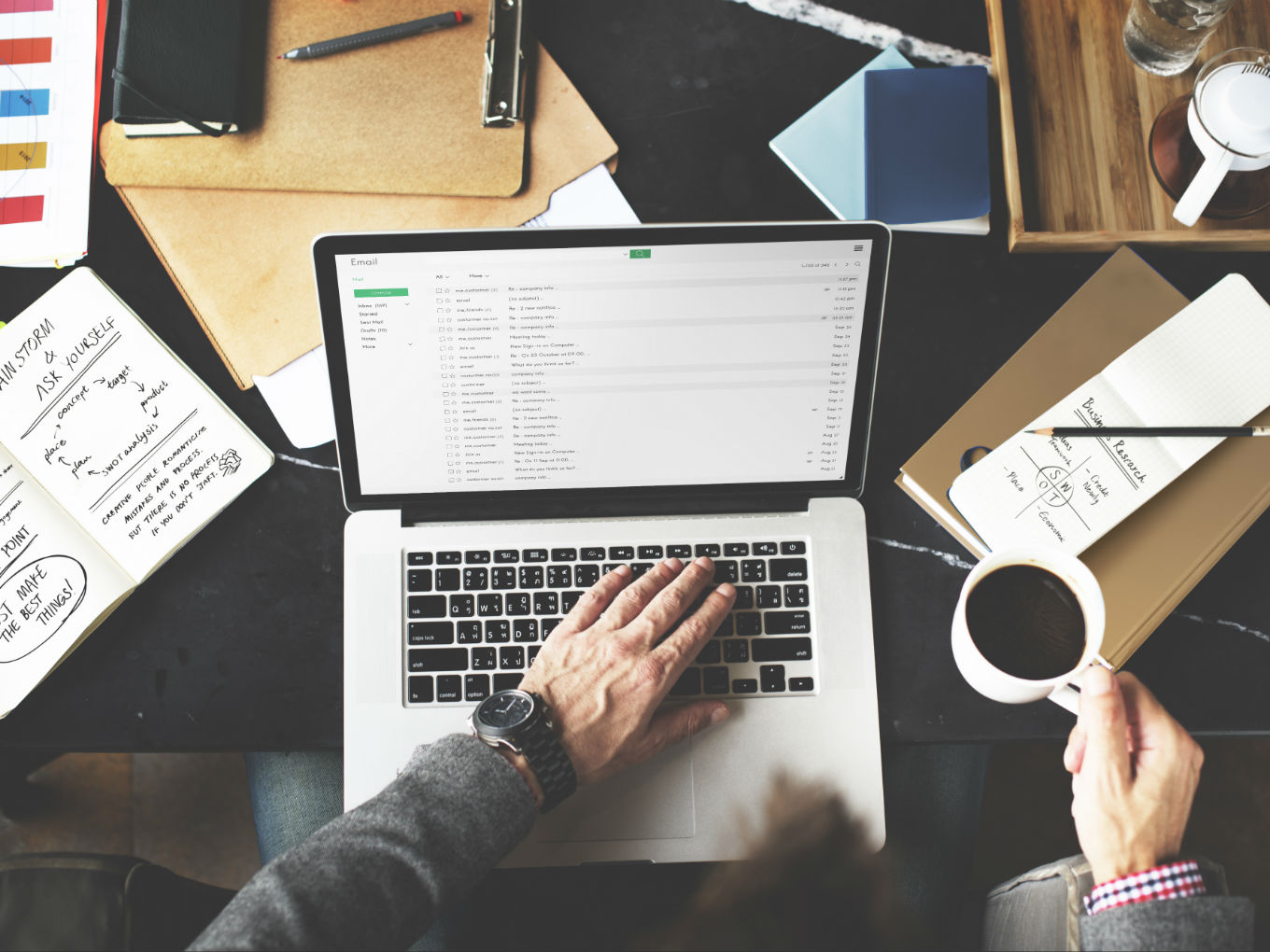 An Essential Products spokesperson reportedly confirmed the CloudMagic acquisition but declined to share further details. The company said: “We are always on the lookout for companies with great technology and talent to help accelerate our product roadmap.”

Rohit Nadhani had sold off his earlier venture –Webyog– to Texas-based Idera in an all-cash deal in April. After that, in August, Nadhani announced in a blog post that CloudMagic’s paid subscription-based email app, Newton, will be shut down on September 25, 2018.

Nadhani, who launched Newton in September 2016, said at that time: “We explored various business models but couldn’t successfully figure out profitability and growth over the long term.”

CloudMagic, which was incubated in Webyog and spun off as a separate company in 2013, builds productivity apps that are equipped with searching capabilities, cross-platform abilities and integrated user interface. CloudMagic was entirely bootstrapped, with all product development, design and marketing activities done out of Bengaluru.