Newton had changed its subscription cost recently to $9.99 per month or $99.99 per year

Rohit Nadhani had sold off Webyog to Idera in April 2018 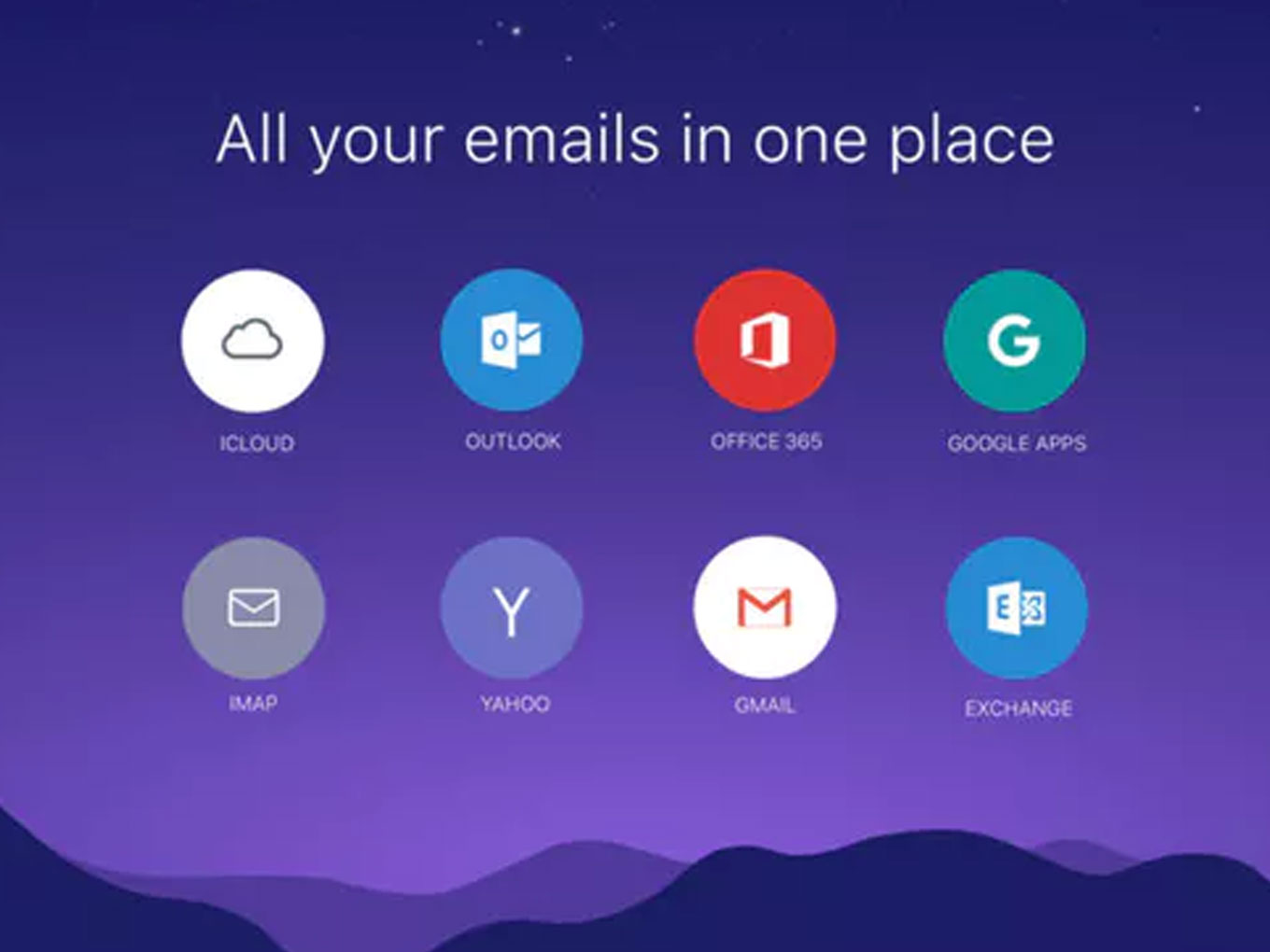 Months after Rohit Nadhani sold off his brainchild Webyog to Texas-based Idera in an all-cash deal, he has now announced that his other company CloudMagic’s paid subscription-based email app, Newton, will be shut down on September 25, 2018.

In a blog post, Nadhani who launched Newton in September 2016, said, “It was a tough business decision. We explored various business models but couldn’t successfully figure out profitability and growth over the long term. It was hard; the market for premium consumer mail apps is not big enough, and it faces stiff competition from high-quality free apps from Google, Microsoft, and Apple.”

Newton has been working on leveraging artificial intelligence (AI) to build a virtual assistant on top of its email app. CloudMagic has been entirely bootstrapped, with all product development, design and marketing activities done out of Bengaluru.

CloudMagic, which was incubated in Webyog and spun off as a separate company in 2013, builds productivity apps that are equipped with searching capabilities, cross-platform abilities and integrated user interface. CloudMagic launched its paid subscription-based email app, Newton, in September 2016. The bootstrapped company recently changed its subscription price from $50 per year to $9.99 per month or $99.99 per year.

At the time of Webyog acquisition, Nadhani had told Inc42, “At present, Newton has over 40,000 subscribers and will become cash positive in 2019. Before the Webyog Acquisition, I spent 20% time in Webyog and 80% at Newton. Going forward, I will spend 100% of my time in Newton.”

But it looks like Nadhani’s plans dedication and plans to make Newton cash positive fell through in these last four months. Nadhani wrote that the company put up a hard and honest fight, but it was not enough to overcome the bundling and platform default advantages enjoyed by large technology companies.

While appreciating the hard work of his team, the CloudMagic founder also emphasised on the set of technologies they have launched over the years including multi-platform apps, a cloud-based email sync engine with deep Exchange support, and AI-powered features such as Recap.

“Newton has also won several design awards over the years and has been featured many times in the App Store and Play Store top apps’ list. We will always cherish these memories,” Nadhani wrote.

They will also refund the annual subscriptions on a pro-rata basis and is working with the App Store, and Play Store authorities, to set up partial refunds.

CloudMagic, the company behind the Newton app, will continue to operate and the team will be focusing on new and innovative projects.

Newton had gained popularity due to its cross-platform nature and benefits beyond existing apps. Eventually, it launched paid subscriptions in 2015 before rolling it back and revamping the app as a subscription-based email app Newton in September 2016.

As Nadhani puts a full stop to another of his brainchild, what happens next at CloudMagic remains to be seen.