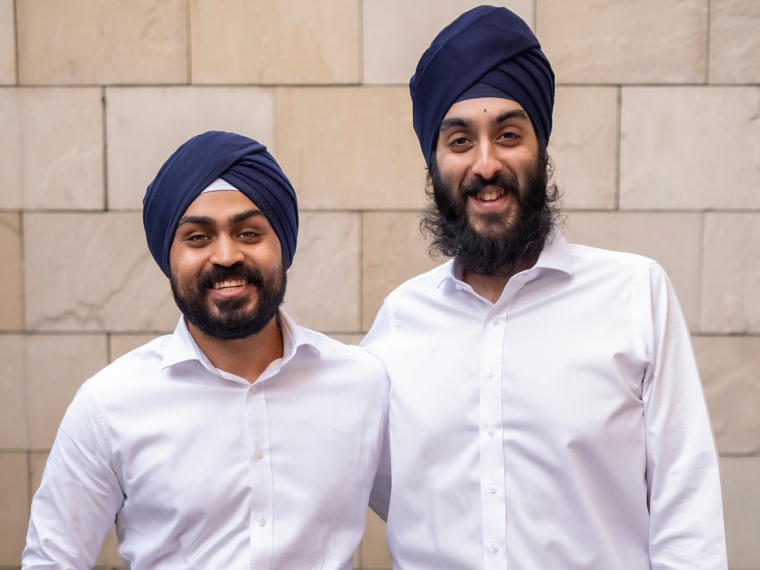 The fund will be investing in startups working in SaaS, fintech, consumer tech and consumer brands

As per the press statement, the fund will be writing off cheques up to INR 10 Cr. It is also looking to deploy the entire capital within 18 months.

Founded in 2021 by Jai Sumer Singh and Satveer Thakral Singh, Singapore-based Riverwalk primarily invests in early-stage and growth-stage startups. It has exited companies including Karza Technologies, Dropsuite, LogiNext, Wigzo, nCinga and LBB, as per the statement.

“Riverwalk will leverage its stakeholder network to accelerate the growth of startups by providing access to leading enterprises across Asia,” Jai Sumer Singh, founder of Riverwalk.

Before founding Riverwalk, the founders had invested in other startups as well. The duo has individually invested in various companies including Wellness Forever, Silent Eight, Anchanto and Mobilewalla, among others.

As per an Inc42 report, venture capitalists infused over $11.8 Bn in 506 startups’ funding deals in the first four months of (Q1), 2022. Some of the prominent backers in these deals were Sequoia Capital, Accel, ah! Ventures, Alteria Capital and Better Capital.

While quite a few funds have been launched for startups in the recent past, the country’s startup ecosystem is facing a market correction presently. On the bourses, new-age startups such as Paytm, Nykaa, Zomato and Policybazaar have lost their sheen and consequently, their shares are plummeting for months.

Meanwhile, tensions are growing between the US and Russia owing to the Russia-Ukraine war thereby, affecting the US stock market and begetting a market correction in the US bourses. The war is, in turn, going to lead to increased market volatility and interest rates.