Ridlr’s Brijraj Vaghani Takes Over As Ola CTO Amid Restructuring 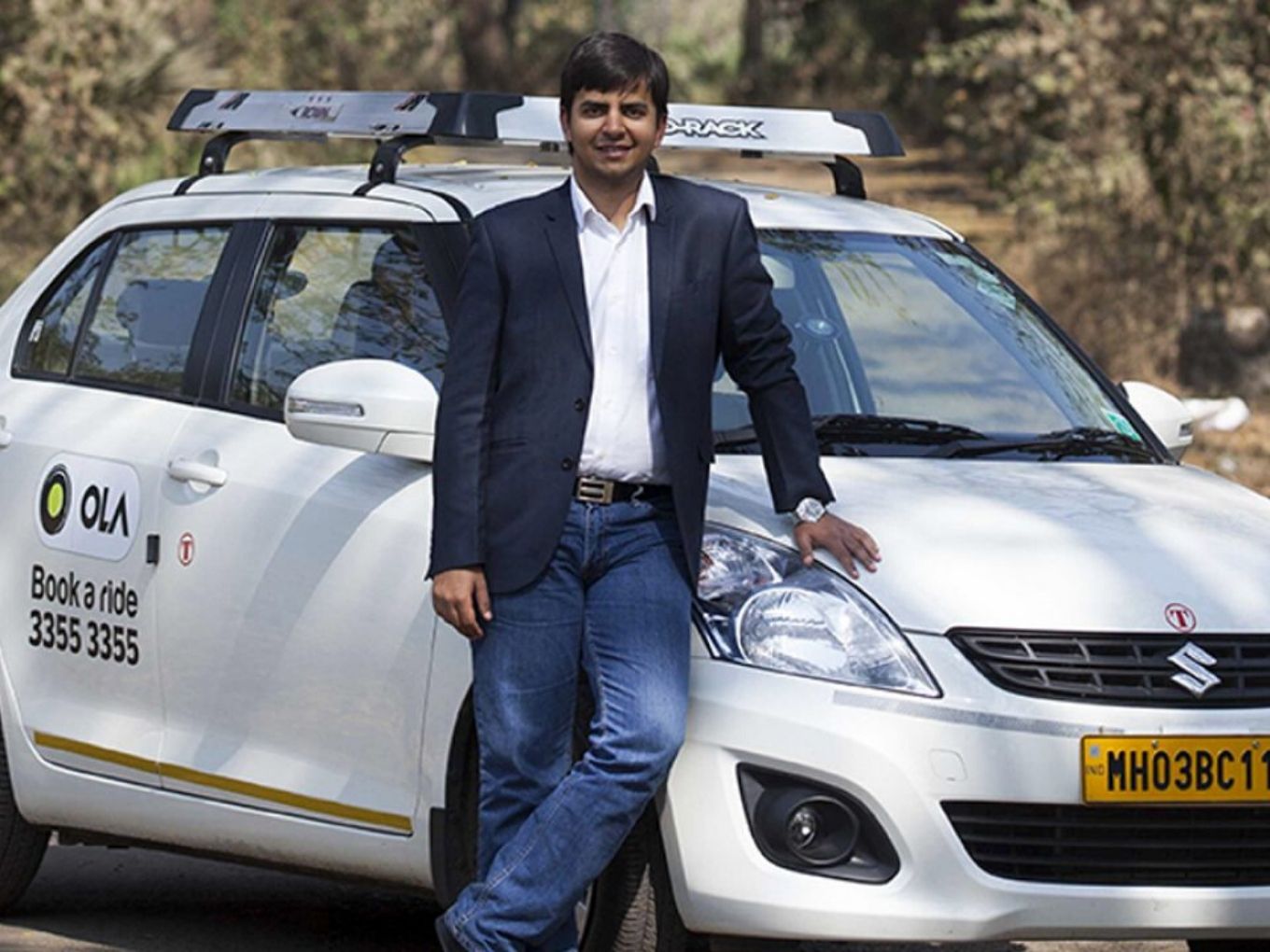 In the second half of 2019, nine top executives exited Ola

Bengaluru-based cab-hailing giant Ola has been aggressively paving the path to go public by 2021. The company has taken up a restructuring exercise to streamline its business in recent months. After losing nine top executives in October 2019, Ola has now confirmed the departure of two top-level executives.

An Ola spokesperson said that the head of products at Ola Mobility, Naroo Krishnan, and vice president for engineering, Sanjay Kharb, have confirmed departure from the company.

Earlier reports about Krishnan and Kharb’s departures in Entrackr had said that Ola would have a leadership vacuum in the technology and product verticals. But the Ola spokesperson told Inc42 that Ridlr cofounder Brijraj Vaghani will be taking over the engineering and product verticals as CTO for the mobility business. This would be in addition to his portfolio of Ridlr, which was acquired by Ola in April, 2018.

According to an internal email shared by Inc42’s sources, Ola CEO and cofounder Bhavish Aggarwal said “Brij will work with the Ola engineering and product teams over the next couple of quarters to help take our delivery to the next level, have a clear tech strategy, and also take our tech talent brand and org to the next level.”

A copy of the email, which was sent in November 2019, has been examined by Inc42.

Sources close to the matter told us that the elevation of Vaghani and the recent senior exits are a result of the organisation-wide restructuring to sharpen Ola’s focus towards the impending IPO within 18-24 months.

Ola’s top management has already been subjected to many changes in the second half of 2019. The company lost almost nine top-level executives due to various reasons. Some of the executives included chief operating officer Vishal Kaul, chief people officer Susheel Balakrishnan, marketing director for Australia and New Zealand Natasha Daly, chief of staff Akshay Alladi, and several other vice presidents and product managers.

In December 2019, Inc42 had reported that in a bid to achieve profitability, Ola’s cofounders Aggarwal and Ankit Bhati have split up responsibilities. The report suggested that Aggarwal was expected to oversee Ola’s international expansion, while Bhati would lead the Indian segment of the cab-hailing services.