Reward Points, Evouchers May Soon Be Out Of VDAs, Crypto Tax Net

Reward Points, Evouchers May Soon Be Out Of VDAs, Crypto Tax Net 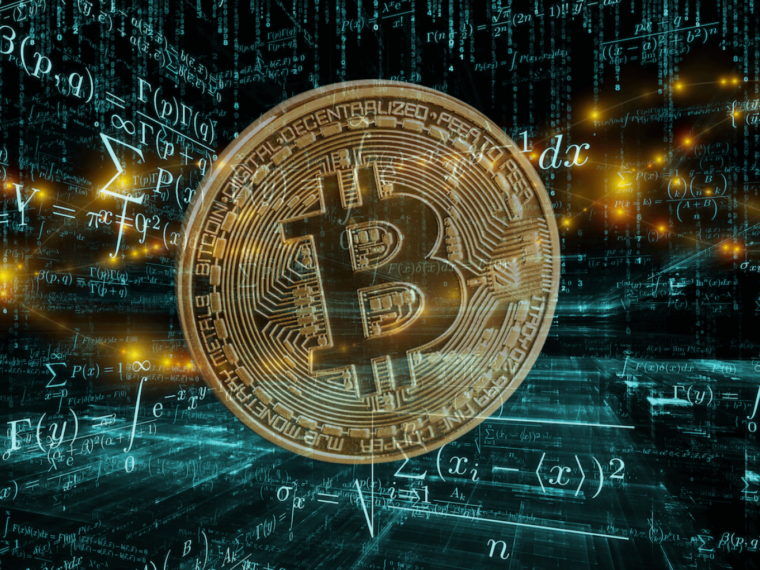 The central government is working on a ‘set of rules’ on the matter that would be notified soon by the apex direct taxes body, the Central Board of Direct Taxes

VDAs are information, code, number or token not being Indian or foreign currency, generated by cryptographic means or otherwise

The present definition of VDAs covers items generated via cryptographic means ‘or otherwise’, making it wide in its application

Evouchers, points earned on shopping and payments using cards, and other digital rewards might be excluded from the proposed tax on virtual digital assets (VDAs).

According to a report by ET, the central government is working on a ‘set of rules’ that would be notified soon by the apex direct taxes body, the Central Board of Direct Taxes (CBDT).

VDAs are subsets of all digital assets transacted on a blockchain, such as non-fungible tokens (NFTs), cryptos and other virtual assets. The Finance Bill 2022 has defined VDAs in the newly introduced Clause (47A) under Section 2 of the IT Act, 1961.

Therefore, there were concerns that assets acquired through regular transactions could be subject to crypto tax as they have traits of VDAs.

Online gaming startups, payment gateways, credit or debit cards, and ecommerce companies among others give incentives in the form of reward points on purchases made via their platforms. These points are usually stored digitally in the wallet on such platforms.

There are apprehensions that these could be interpreted to include loyalty points, airline miles, discount coupons, and digital bullion among others having virtual traits.

In the past couple of months, the central government has proposed and implemented many rules and regulations related to cryptocurrencies. The government is planning to tighten its grip over crypto regulations so that it could not be used for money laundering or terror financing activities.

A day before it was reported that Indians who earn interest on their cryptocurrencies from foreign platforms will come under the tax department’s lens. The government is mulling to introduce an additional tax deducted at source (TDS) with an equalisation levy on such transactions and the interest income generated from them.

The tax department could levy 20% TDS on such transactions, especially when one of the persons involved in the contract has not submitted his PAN details. The CBDT has consulted a few tax experts to understand how interest income from cryptocurrencies could be brought under the tax net.

Finance Minister Nirmala Sitharaman last month called for stricter regulations on VDAs. She said that the Centre’s move to tax cryptos should not be seen as legitimising them, but rather a way to keep an eye on these VDAs.

A week before, during an interaction with students and faculty at Stanford University in California, Sitharaman said that India would not rush into any decision over cryptocurrencies and other VDAs, but will take an informed decision.

Sitharaman, in her Budget speech on February 1, had announced that the digital rupee or Central Bank Digital Currency (CBDC) would be issued by the RBI in the coming fiscal year.

The government already introduced a 30% tax on returns or profits made from VDAs while 1% TDS would also be applicable on every transaction from April this year.

There is no doubt that cryptocurrencies have created a lot of stir in the past. However, the crypto market continues to show positive signals with many crypto startups raising funds such as Flint securing $5.1 Mn from Sequoia Capital India, GFC and a clutch of other investors.

An Inc42 report also notes that more than 350 blockchain startups were operational in the country in 2021 with the cryptocurrency segment receiving the highest funding last year till date.

Moreover, a Chainalysis report found that India’s crypto market grew 641% from 2020 to 2021, turning India into one of the largest-growing cryptocurrency markets.