Revamped Pay, Incentives Bring Ola Drivers Back To The Platform

Revamped Pay, Incentives Bring Ola Drivers Back To The Platform

Cab drivers of Ola, Uber have been claiming that the companies have been fleecing them 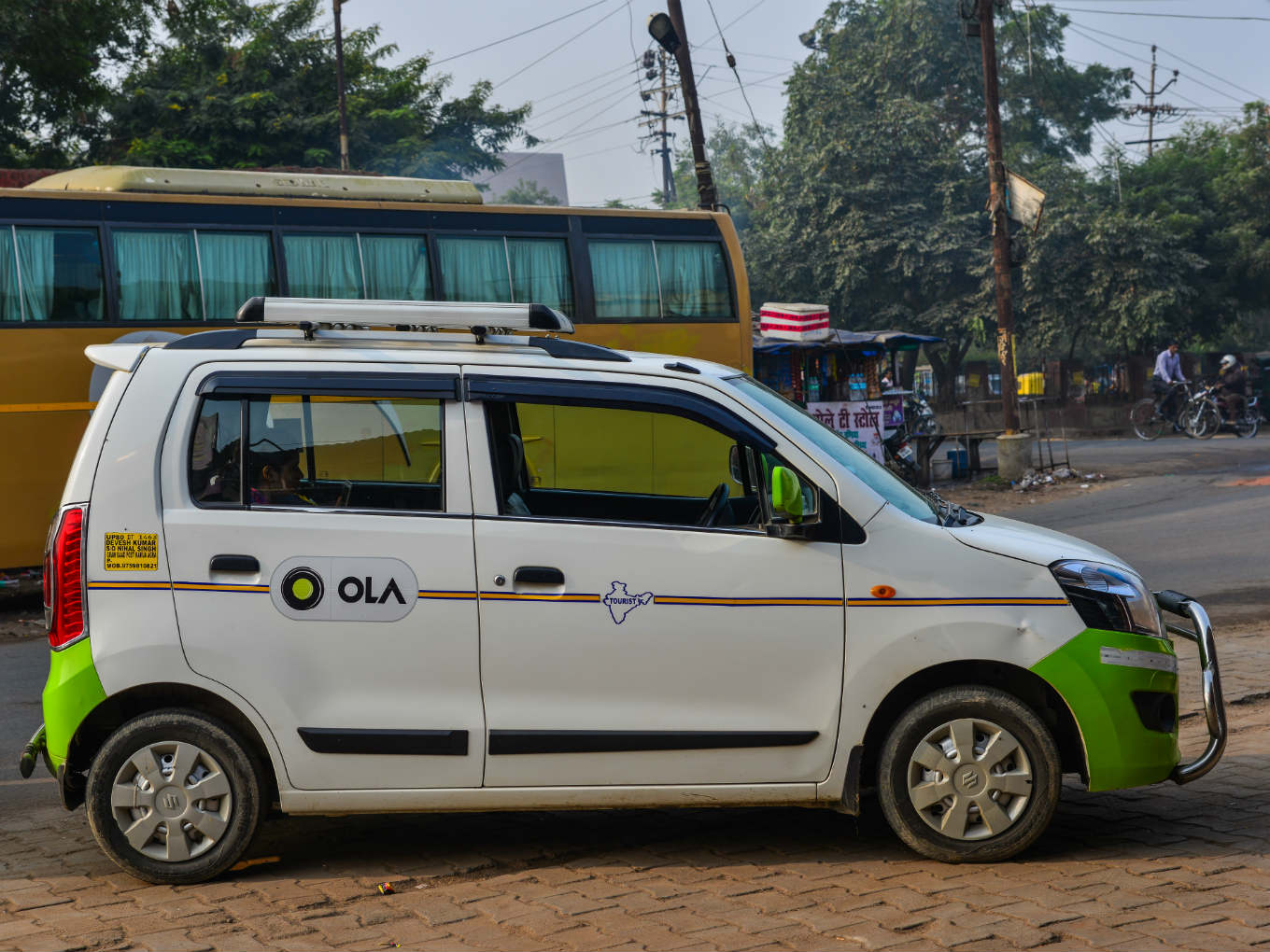 Ride-hailing platform Ola’s revised payout structure seems to have pleased the drivers. After the company rolled out revised standardised commissions, the number of drivers on the platform has reportedly increased by 7-10% in seven metro cities.

The average take rate of 20% for the company offers better transparency of income to its driver-partners. The company claims to reserve up to 5% of earnings to give back to drivers as incentives. The move is aimed at helping the company conserve cash and streamline payments to partners.

“Ola’s earning structure for partners is designed to maximise revenue per kilometre and encourage the highest quality of service and availability on the platform, in a sustainable fashion,” an Ola spokesperson told Inc42.  The spokesperson also added that by ensuring the highest demand opportunity for partners, the company is also able to better engage partners on the platform, resulting in increased supply at all times to serve customers

The tussle between cab drivers and ride-hailing platforms has been going on for many months now. Cab drivers have been claiming that the companies have been fleecing them. According to reports, Ola and Uber have both had issues retaining drivers due to falling incentives which led to lower earnings. The revamped pay structure is Ola’s strongest push in recent years to tackle the pay issue, according to ET which quoted unidentified sources.

In July 2019, Ola and Uber drivers organised protests in Delhi, Mumbai and Kolkata against no commission relaxation from the cab-hailing services amid rising fuel prices. Later, the joint action committee (JAC) of more than 50K Ola and Uber employees served a notice to the Ola, Uber and other local cab-hailing services’ management, demanding other benefits such as better working conditions and a mandatory know your customer (KYC) registration of customers to ensure the safety of the drivers.

Many passengers have also been frequently facing problems of drivers cancelling booked trips citing various reasons. Meanwhile, cab aggregators could soon be asked by the government to cap their commissions from drivers to 10% of the total fare. In addition to this, the government is also considering a limit on the surge price charges at twice or 2x the base fare as per demands from customers.

In September 2019, Ashwani Mahajan, co-convenor of RSS affiliate Swadeshi Jagran Manch (SJM), wrote to various union ministers highlighting the surge pricing issues faced by the customers. He said that Ola and Uber earn profits under the ambit of surge pricing and that cab-hailing services have charged consumers up to INR 2K for a six-minute ride in Mumbai.

With inputs from Bhumika Khatri