Return Of Masayoshi: SoftBank In Talks To Invest $700 Mn In Flipkart

Return Of Masayoshi: SoftBank In Talks To Invest $700 Mn In Flipkart

SoftBank is in talks with Flipkart to invest $700 Mn

The proposed investment in Flipkart from SoftBank’s Vision Fund 2 is part of a $1.2-1.5 Bn funding round 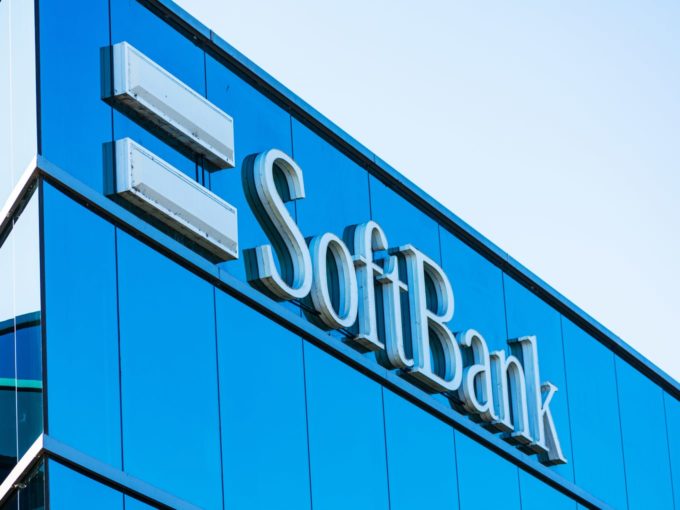 After exiting Flipkart in 2018, Japanese conglomerate SoftBank Group Corp. is in talks with Flipkart to invest $700 Mn in the ecommerce marketplace again, according to reports. Masayoshi Son led SoftBank exited Flipkart after selling its entire stake of 23.6% to US-based Walmart Inc.

The proposed investment in Flipkart from SoftBank’s Vision Fund 2 is part of a $1.2-1.5 Bn funding round, two people aware of the development said on condition of anonymity, reported Mint. The transaction will precede a proposed listing of the Indian e-commerce giant, slated to be in the next 12-18 months, the first person said.

The transaction is expected to value Flipkart at $28 Bn, adding that the deal is expected to close in 3-4 months. However, an ET report says it could close in a few week’s time. Depending on the final set of investors the transaction could value Flipkart at as much as $30 Bn. The investors signing up for the ongoing round expect Flipkart’s valuation to rise to around $35-40 Bn by then, with online sales surging because of the pandemic, the second person said. Flipkart is unlikely to go for any additional funding round beyond this prior to its IPO, the people cited above said. Investment banks JPMorgan and Goldman Sachs are managing the transaction for Flipkart.

This is SoftBank’s second entry as an investor in Flipkart. It exited the company in May 2018. The proposed deal is also happening at nearly twice the valuation at which it sold its stake three years ago.

SoftBank’s Vision Fund 1 invested $2.5 Bn in Flipkart in August 2017 but sold its stake within a year after Walmart agreed to buy a controlling stake in the startup for $16 Bn. SoftBank sold its stake for $4 Bn, gaining $1.5 Bn in profit. But the exit required the Japanese investor to pay a steep 43% short-term capital gains tax, for which the fund had set aside $648 Mn.

SoftBank Vision Fund 2 has made aggressive bets in India this year. It is now set to invest in food delivery unicorn Swiggy, which would be its first bet in the foodtech space.

SoftBank’s investments in fintech firm Zeta last month valued the firm at more than $1 Bn. In April, Facebook-backed Meesho became the first Indian social commerce startup to enter the unicorn club, after raising $300 Mn in a funding round led by Japanese conglomerate SoftBank. Gurugram-based B2B marketplace OfBusiness is reportedly in talks with Japanese venture capital giant SoftBank to raise $100-150 Mn at a valuation of $1.2 Bn, which would make the company the latest unicorn in India.

Meanwhile, digital payments giant Paytm is getting the wheels rolling for its initial public offering (IPO) scheduled for November this year, SoftBank is likely to monetise about 3-5% of its shareholdings in the company.

SoftBank and JP Morgan declined to comment. Flipkart, Goldman Sachs Ventures, Prosus, GIC, and CPPIB did not immediately respond to a request for comment on Thursday evening.