Besides retailers, the government is consulting industry chambers and ecommerce companies over changes in the FDI norms for the sector 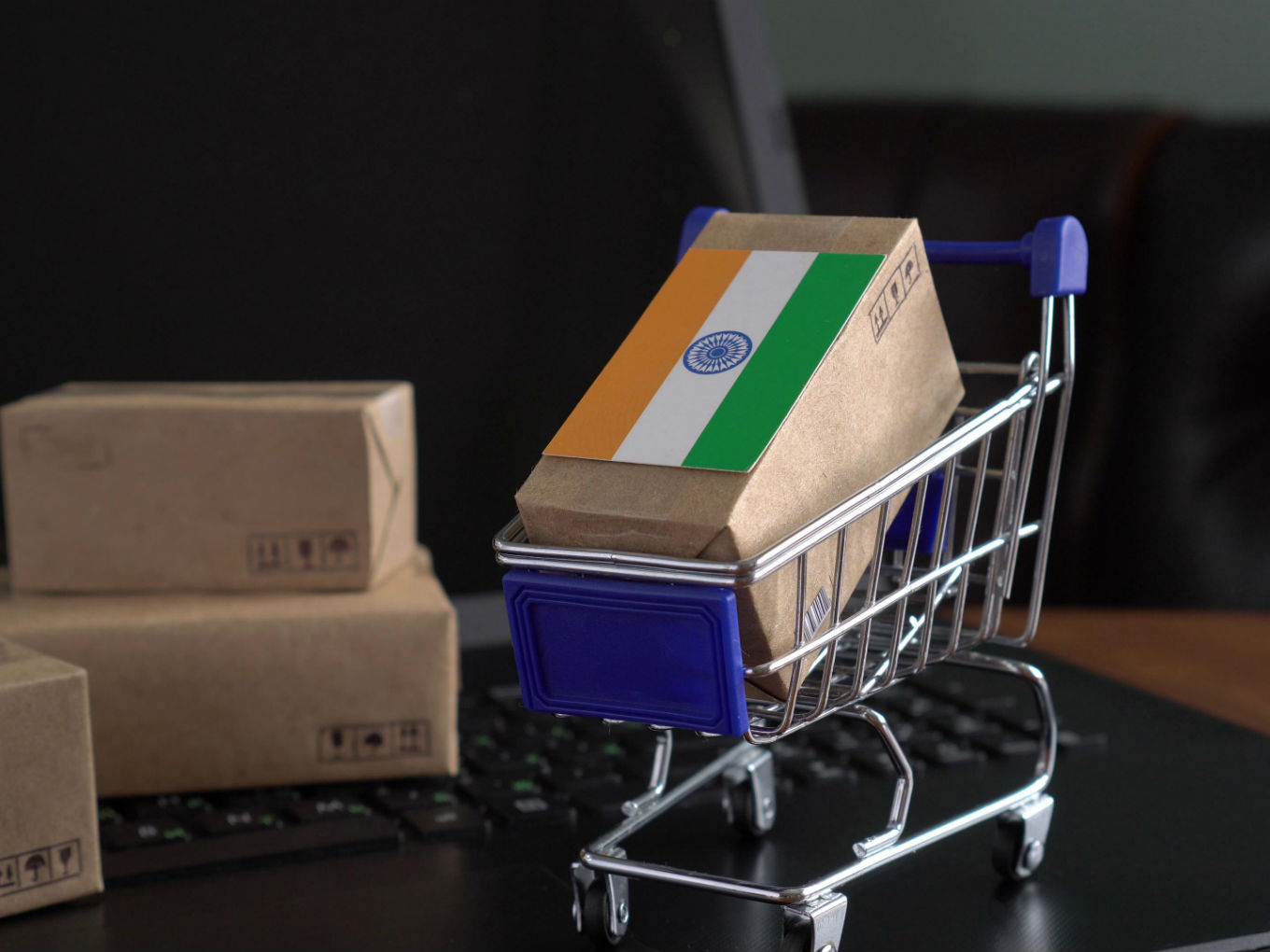 Concerned about foreign ecommerce majors such as Amazon and Walmart-owned Flipkart dominating India’s ecommerce sector, domestic retailer associations such as the Confederation of All India Traders (CAIT) and the Retailers Association of India (RAI) have sought a regulatory body for ecommerce similar to the Telecom Regulatory Authority of India (TRAI) or the Securities and Exchange Board Of India (SEBI).

In a meeting with the Department for Promotion of Industry and Internal Trade (DPIIT) on Wednesday, retailer associations demanded a more stringent update to the Press Note 2 (PN2), which was notified in 2018. The note stipulated the terms and conditions under which the inventory of a vendor will be deemed to be controlled by the marketplace and also barred ecommerce companies from owning a direct stake in any sellers or merchants on their platforms. The two retail associations have called for stringent penalties in case of violations of the rules, according to a report in ET.

Government officials told the publication that the meeting was a consultation on the foreign direct investment (FDI) policy in ecommerce and two more meetings on the issue are planned on March 19 with industry chambers, and on March 25 with ecommerce companies.

As per the draft ecommerce policy, accessed by Inc42, Amazon India, Flipkart and other ecommerce marketplaces or hybrid platforms will soon have to ensure that there is no bias or partiality in their algorithms that allegedly favour particular sellers. The draft is yet to be released for consideration and feedback.

Earlier this week, Reliance Industries Limited (RIL), in an internal note shared with the Associated Chambers of Commerce and Industry (Assocham), alleged that Amazon and Flipkart are using capital dumping to engage in predatory pricing, leading to massive unemployment and financial distress among the country’s small merchants and kirana stores.

Further, commerce and industry minister Piyush Goyal told Lok Sabha on Wednesday that the government had received complaints against ecommerce companies, alleging FDI violations. He said that necessary actions have been taken under the provisions of the Foreign Exchange Management Act and an investigation by the Enforcement Directorate (ED) is currently ongoing.

In January last year, the Competition Commission of India (CCI) had ordered a probe on a complaint filed by Delhi Vyapar Mahasangh (DVM), which alleged that Amazon and Flipkart give preferential treatment to select sellers and offer deep discounting as well. The association emphasised that such practices were creating an anti-competitive environment, giving the ecommerce players an unfair advantage.

The Karnataka High Court is currently hearing two petitions filed by Amazon and Flipkart, which seek to quash the CCI probe ordered against them over alleged violations of the competition law.