Its letter highlights issues around delivery service and non-standard contracts

Further, it wants customer data to be shared with restaurants in a transparent manner 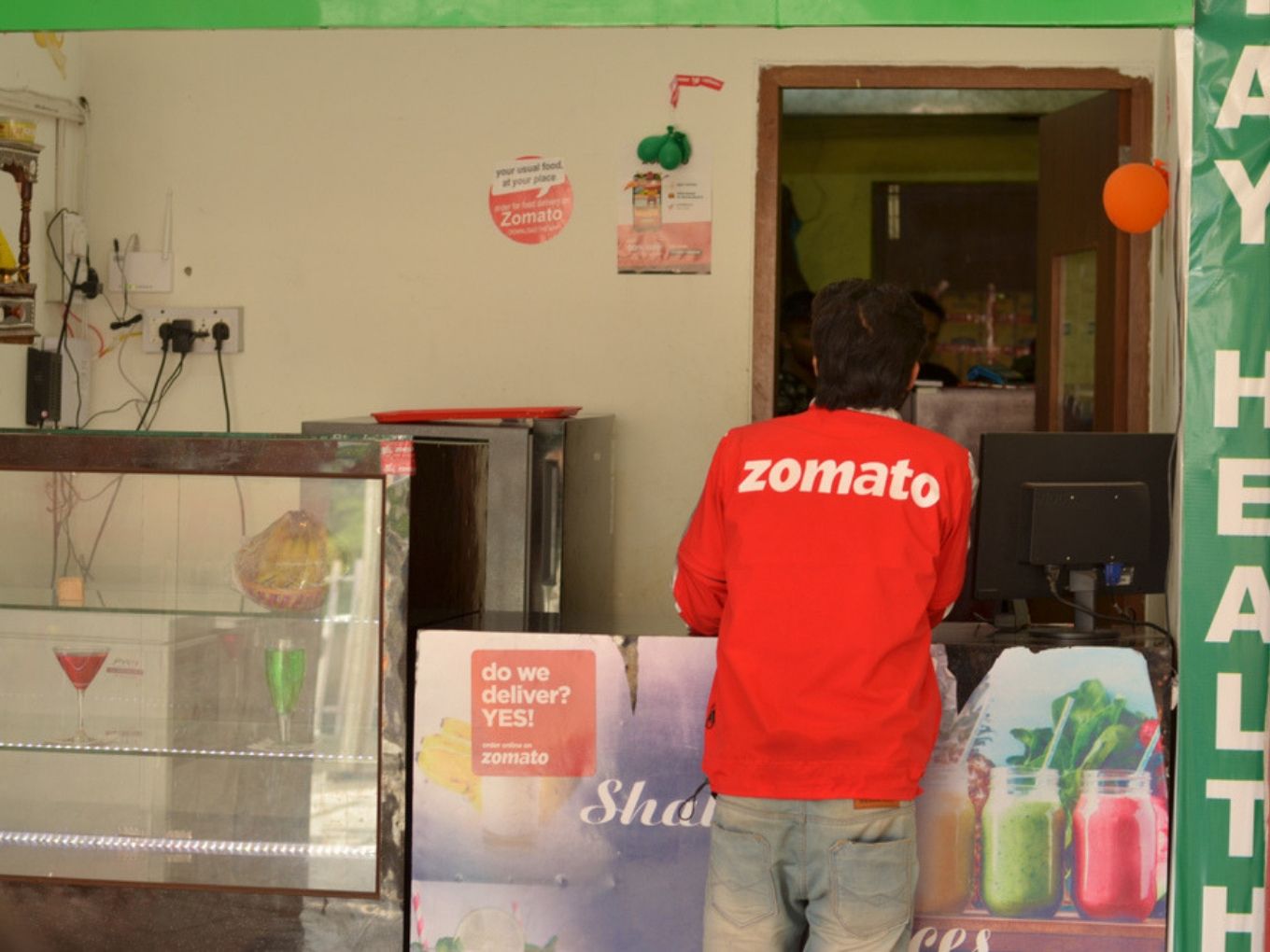 The National Restaurant Association of India (NRAI) refuses to stop its protests against food service aggregators (FSAs) such as Zomato, Swiggy, and others. The NRAI has now written another letter to the food inventory and delivery platforms with eight broad issues that they want these platforms to address immediately.

Among the chief concerns of the NRAI are issues such as deep discounting, lack of a standard commission rate or contract and the lack of transparency in sharing customer data with restaurants.

NRAI representatives have written to the top executives at UberEats, Swiggy, Zomato and Foodpanda after weeks of protests by the restaurant association including a delisting campaign urging restaurants to sign out of these services.

The primary concern is over the “unethical” practices of gaining profit by cutting into the restaurant’s margins and profits. The discounting policy of Zomato, Swiggy and co have come under heavy criticism, just like in ecommerce sector.

The association says that in the current environment, deep discounts ranging from 30% to 70% are being deployed all year, which has been hindering the profitable growth for restaurants and distorting the market.

NRAI’s letter has also raised concerns on the lack of unified commission structures across restaurants. According to a senior member of the association, this creates a distortion in the way different restaurants are charged. The body has asked aggregators to build a more standardised and structured contract and commission system.

Each restaurant is charged differently and have been given different guidelines according to their business growth and financial status. This allows the FSAs to personalise each contract to get more profit out of the restaurants. Uniform contract regulations look to tackle this.

The body has also accused FSAs of forcing restaurants to be a part of their delivery services. NRAI urged aggregators to let partner restaurants decide which services they want to opt for.

The association has also highlighted the need for transparency around customer data that’ll allow the restaurants to build their own database. The NRAI says that the creation of private labels and dark kitchens (delivery-only kitchens in low volume service areas) was in direct conflict of interest between the role of a market place and a restaurant owner.

Over the last two weeks, NRAI has consistently called for changes in the way food delivery apps and restaurant platforms work. After calling out the problems in the food delivery and dining-out segment, the body had proposed six constructive steps for aggregators. Despite the mounting pressure, neither Zomato nor Swiggy have released an official statement about the demands and issues stated in the latest NRAI letter.