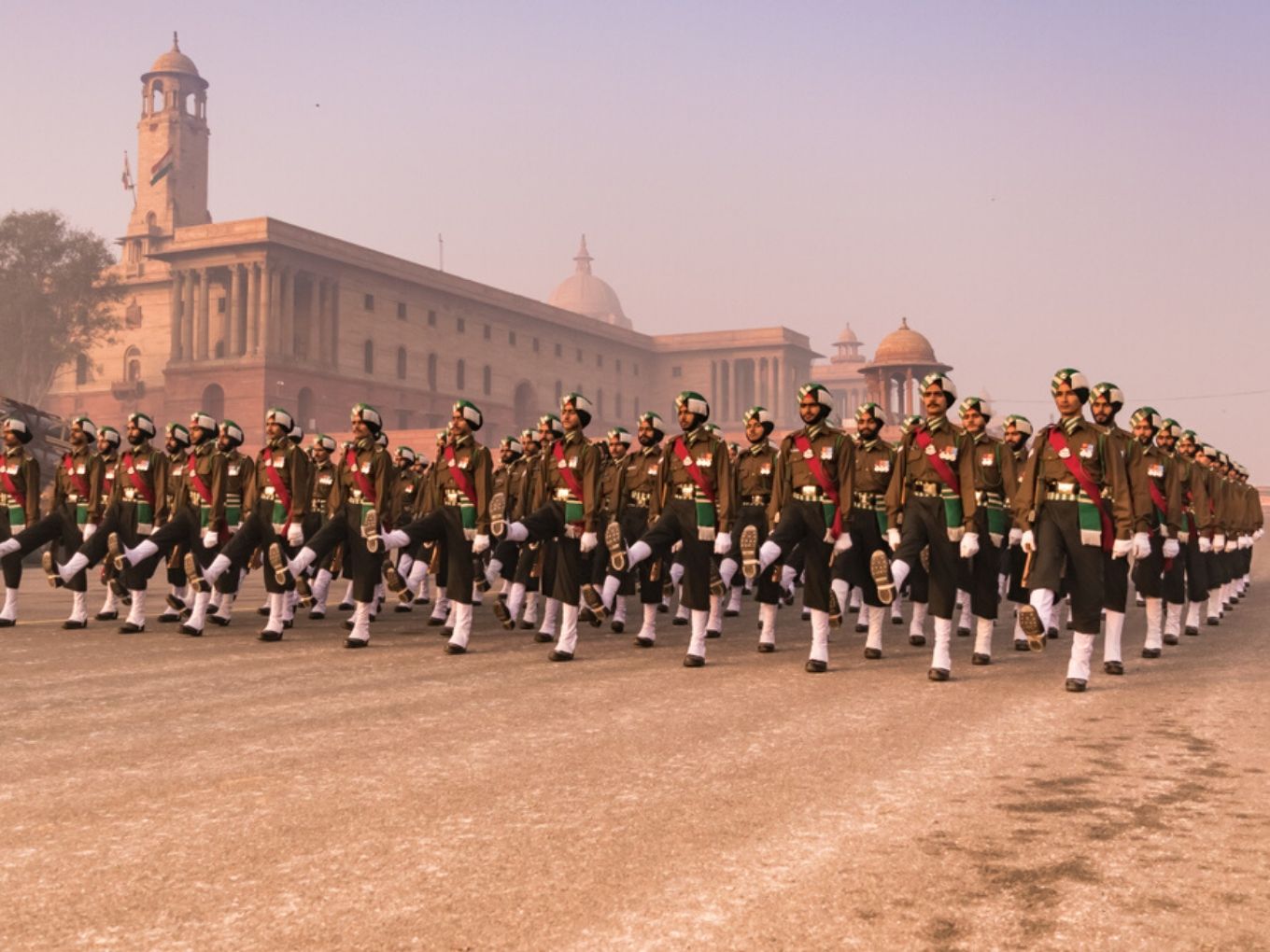 The tableau will depict stages of startups and govt initiatives

It will be showcased by ministry of commerce’s DPIIT

Previously, PM Modi has said that startups will lead India to a $5 Tn economy

Celebrating the success of its flagship project Startup India campaign, the Indian government has decided to give it a special spot in the Republic day parade on January 26 at Rajpath, New Delhi.

Department for Promotion of Industry & Internal Trade (DPIIT), under the ministry of commerce and industry, will showcase a Startup India tableau on the theme of “Reach For The Sky”. The DPIIT has said the tableau will depict the life cycle of the startups and the support provided by the government to ensure the growth of the ecosystem.

“The tableau will depict how ideas come to life and how the innovations that emerge positively affect lives of the citizens of India,” DPIIT’s official statement read.

The tableau will have various elements and props representing startups and the central government initiatives to facilitate ease of doing business in India. This will include the Startup India Tree in the middle, a staircase representing the growth stages of a startup, wheels representing the economic growth and a map of India depicting the spread of the startup India initiative.

Moreover, the government has also set up an INR 10K Cr Funds Of Funds, managed by Small Industries Development Bank of India (SIDBI), to invest in startups under this programme.

In October 2019, Prime Minister Narendra Modi said that the Indian startup ecosystem will help India achieve the $5 Tn target for the economy set by the government. “Your innovation, aspiration and application of technology will fuel this dream [of $5 Tn economy]. It has become the bedrock of India’s big leap into the most competitive economy,” he added while highlighting that India is one of the top three startup ecosystems in the world.