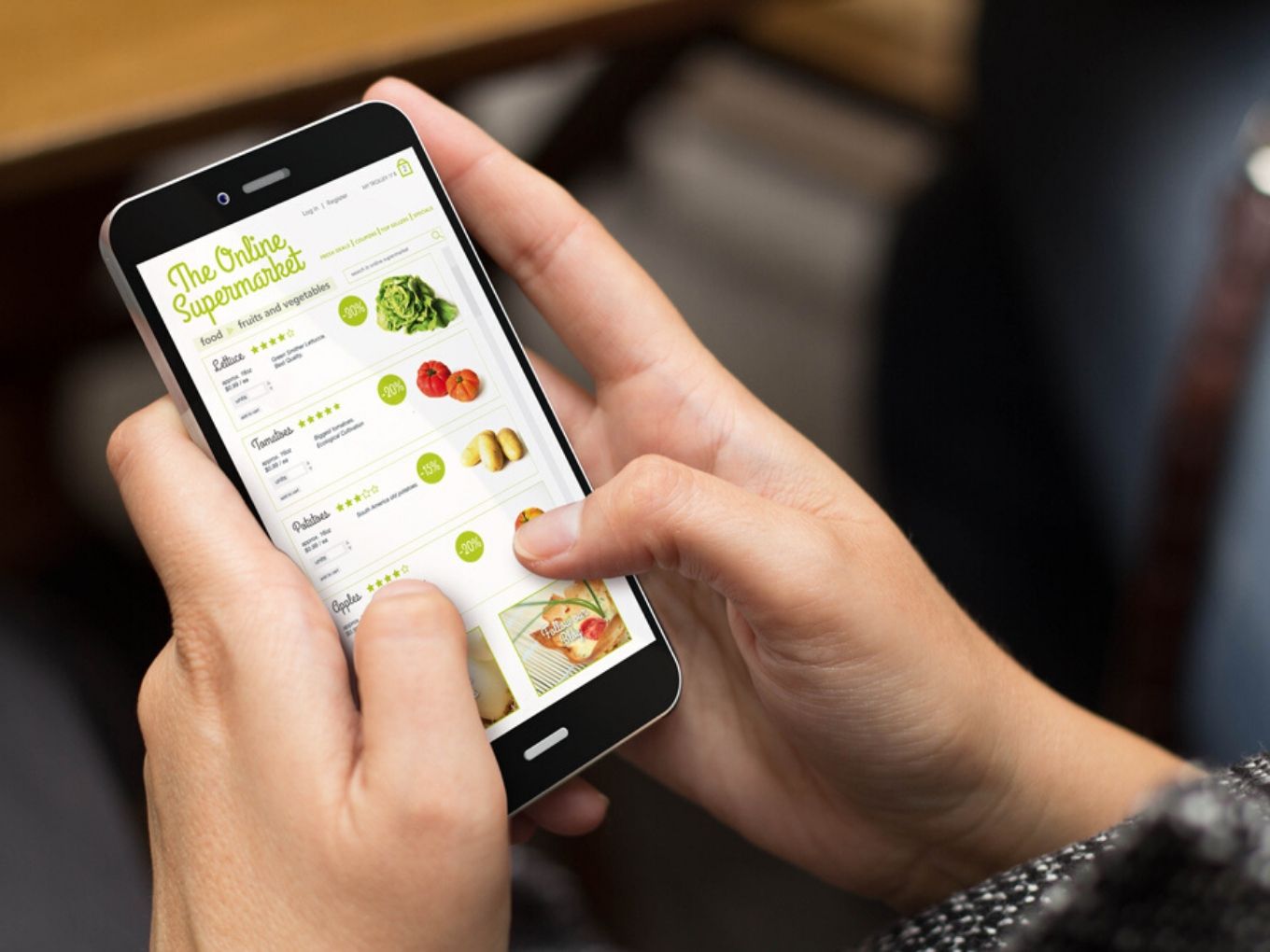 JioMart is currently live in Navi Mumbai, Thane and Kalyan

JioMart is currently operating in Navi Mumbai, Kalyan and Thane. The company eventually plans to scale its operations to a national level soon.

Reliance’s chairman Ambani had hinted towards the company’s entry into the ecommerce segment last year. Then again in August 2019, at the Reliance’s 42 annual meet, it announced that it plans to connect three crore offline retailers to more than 20 Cr households with its latest venture.

Ambani also added, “Our beta trials with thousands of merchants across multiple locations in the country established the premise of New Commerce with significant increase in sales and improvement in margins for the participating merchants. We are now getting ready to roll out the platform at a larger scale.”

According to the company’s website, the platform is expected to host a catalogue of 50K grocery products. It will also provide free home delivery against no minimum order value. The company also assures that it will offer no questions asked return, and express delivery.

A report in Mint highlighted that Reliance has invited its telecom service Jio’s users to register for JioMart and avail preliminary discounts. Reliance’s website also highlights that the early customers will get up to INR 3K for pre-registration.

With Reliance’s entry into the online grocery delivery market, the competition has become more difficult for unicorns like Grofers and BigBasket, who are currently working on their path to profitability.

How Are Grofers And Bigbasket Fairing?

Recently, Grofers announced that it is profitable in Delhi and is on the same path in Mumbai. In addition, the company also noted that it is at a break-even point in Kolkata, with Lucknow on the way. The company believes that this progress in its independent regional units would fuel its overall profitability.

On the other hand, Bigbasket has announced that it is close to the breakeven point in 10 Tier 1 cities, including Delhi, Mumbai, and Bengaluru, in the next three to four months. Bigbasket’s cofounder Hari Menon also announced that the company will start discussing its path to profitability in 2020-21.

In addition, even the major ecommerce players like Amazon and Flipkart have entered the grocery delivery businesses.