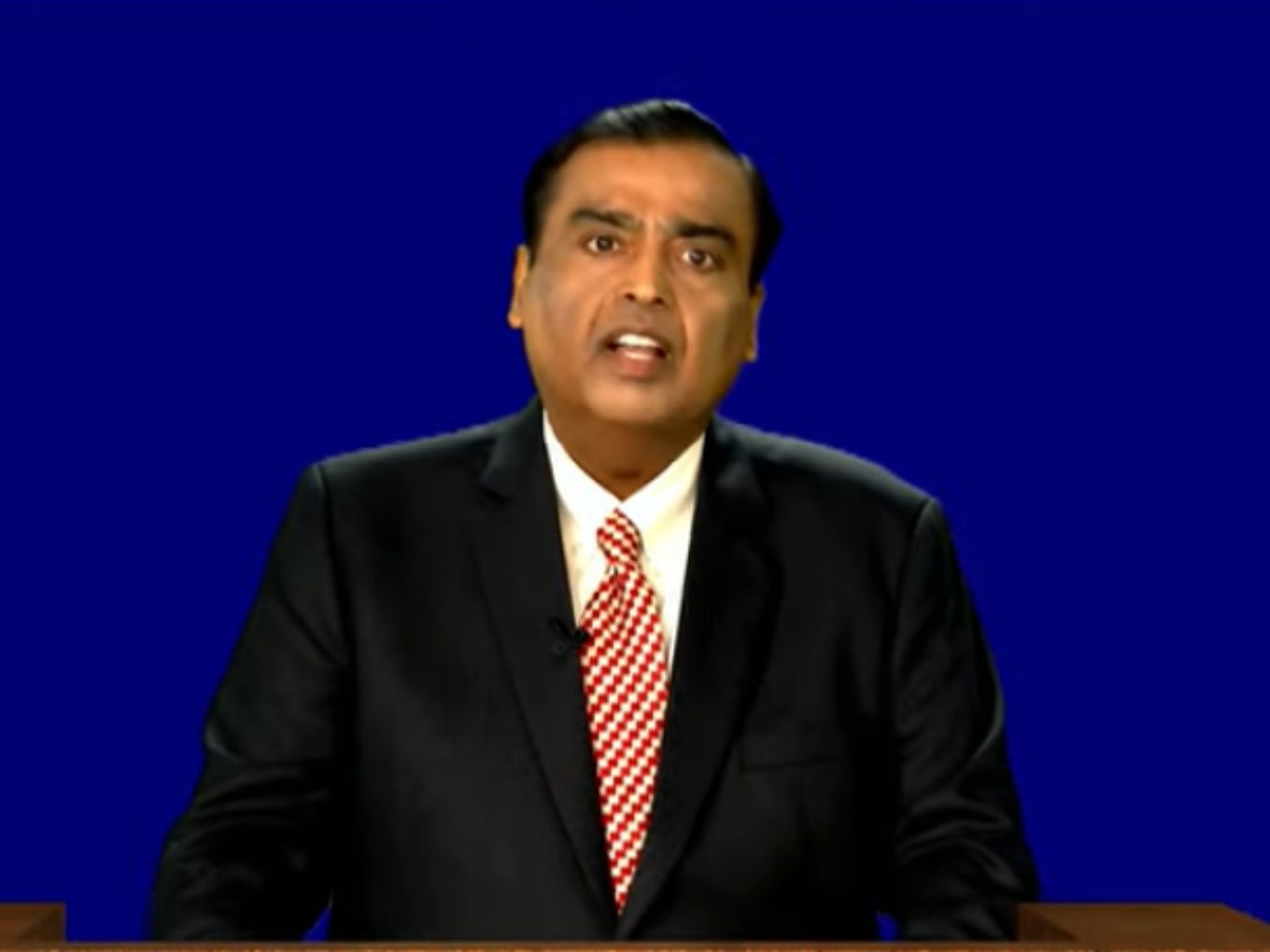 In partnership with BP, Reliance has launched a fuel retailing brand Jio-BP

With rising levels of carbon emission and climate change, the oil and gas giant Reliance set to reinvent itself where it plans to provide access to clean and affordable energy across India, thereby aiming to become a net carbon zero company by 2035.

With this partnership, the company looks to restart the Krishna Godavari Dhirubhai 6 (KG-D6) project by end of 2020, where it will be providing India with natural gas, which it claims to be one of the cleanest fossil fuels. “Based on our combined strengths, Jio-BP will provide new-age mobility solutions to Indian consumers,” said RIL’s chairman Mukesh Ambani.

Focusing on the sustainable and planet-friendly model for energy generation, Reliance which predominantly remains a user of crude oil and natural gas, said that it will embrace new technologies to convert the carbon emission into useful products and chemicals.

“We have already made substantial progress on photosynthetic biological pathways to convert our carbon emissions at two Jamnagar into high-value proteins, nutraceuticals, advanced materials and fuels. We will develop next-gen carbon capture and storage technologies, where we are evaluating novel catalytic and electrochemical transformations to use carbon emitted as a valuable feedstock,” said Ambani.

Apart from its proprietary technology to convert transportation fuels to valuable petrochemical and material building blocks, the company plans to replace transportation fuels with clean electricity and hydrogen. Further, it said that it will combine its digital, power electronics, advanced materials and electrochemistry expertise to build full-stack electrolyser and fuel cell solutions in India.

Reliance Jio also said it is building an optimal mix of reliable, clean and affordable energy with hydrogen, wind, solar, fuel cells and battery. “Transforming our energy business to tackle one of the biggest challenges before India and the world, is a new growth opportunity,” said Ambani.

According to the World Health Organization data shows that 90% of the world’s population breathes air containing high levels of pollutants. The World Bank also stated that at a global level, the cost associated with health damage from ambient air pollution is estimated to be $5.7 Tn equivalent to 4.8% of global GDP in 2016. Today, India has paid a massive toll for this over-reliance on oil and petrochemicals in the past few decades.

Reliance’s ambitious goal to become a net carbon zero company by 2035 seems like a distinct reality as the resistance from the oil and gas industry continues to hinder the growth of the electric vehicle segment in the country.