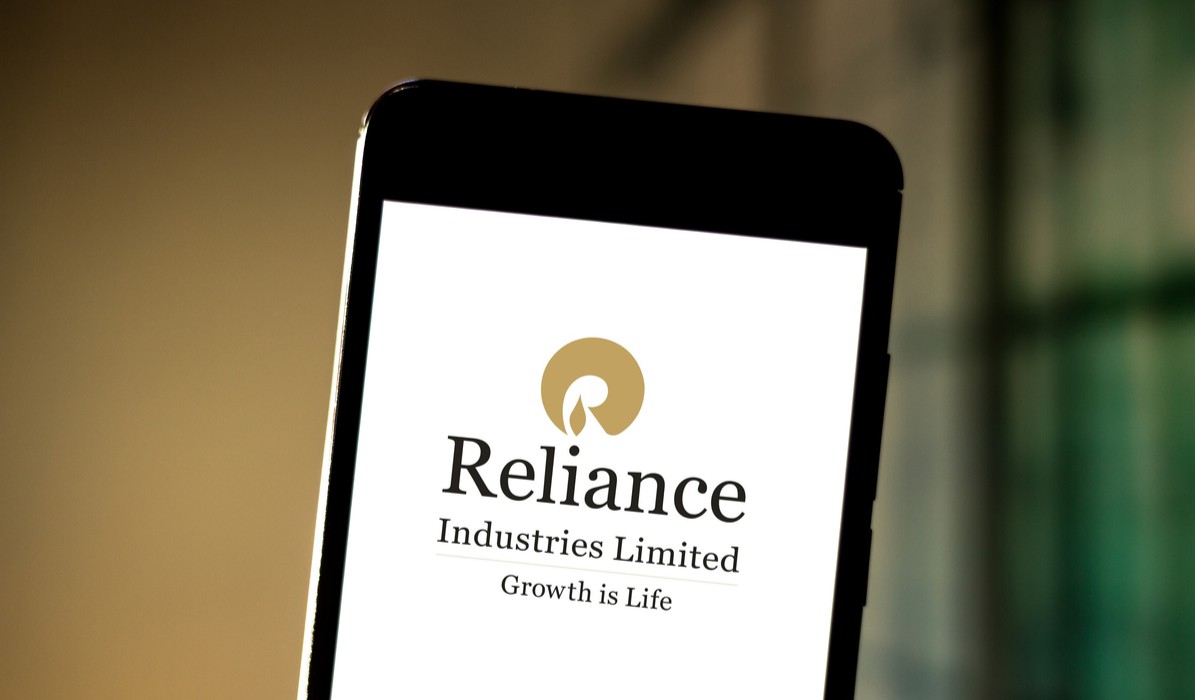 According to a media report, Mukesh Ambani has said, “Reliance is willing to invest in battery manufacturing for the energy storage sector and MP is on top priority for this.”

These investments by the Indian conglomerate might also include setting up of a global logistics hub in the state, the report added. Reliance is currently running a pilot of its online-offline hybrid retail venture, and has been reported to have set up its logistic hubs in Mumbai and Bengaluru.

Earlier in July, Reliance Retail had started the pilot phase of its new commerce initiative — hybrid online-offline commerce. The differentiated business model will provide a technology platform for millions of small merchants across India to strengthen and grow their business, the company added.