The recent fundraise for Reliance Retail, the largest for it ever, saw the company raise funds from leading global investors including Silver Lake, KKR and General Atlantic

On Friday, the Delhi high court reserved its order on Future Retail’s suit related to its deal with Reliance Retail 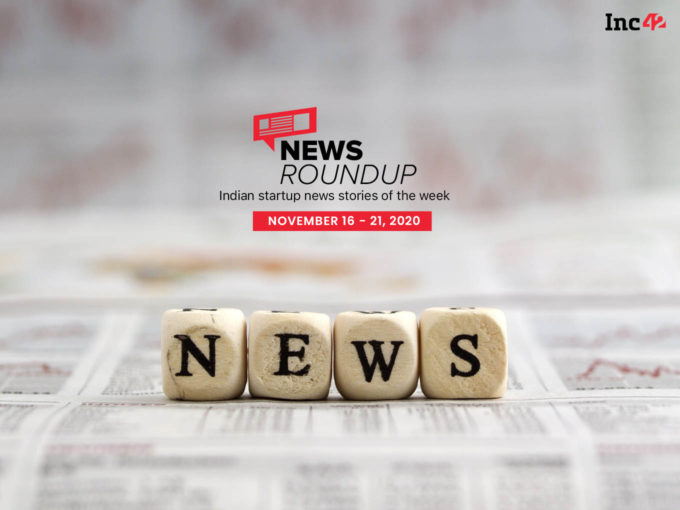 This week, Reliance Industries announced the completion of its fundraise worth INR 47,265 Cr for Reliance Retail Ventures Limited (RRVL).

Reliance Retail is India’s largest retail chain, both by revenue and the total number of stores. It operates in nearly 12,000 stores across 6,600 towns and cities, covering an area of 28.7 Mn square feet.

There is still a case to be won though. On Friday, the Delhi high court reserved its order on Future Retail’s suit related to its deal with Reliance Retail. Last month, the deal between Reliance and Future was stalled by the Singapore International Arbitration Centre (SIAC), after Amazon had initiated proceedings.

After the completion of all parties’ arguments on the matter on Friday, the Delhi HC asked them to submit their written submissions to the court by Monday. A court reserving its order means that the matter has been kept in abeyance for a while.

“Amazon has an agreement with FCPL. Then he says controllers are common. The obligation of the promoter to Amazon cannot be attributed to the company. I am not bound by the commitment made by the promoter to the third party,” Salve said in court on Friday.

On the other hand, senior advocate Gopal Subramanium appearing for Amazon, claimed that the award of the Singapore-based emergency arbitrator was valid since both parties (Amazon and Future) had chosen SIAC rules for arbitration and engagement.

“If parties agree to SIAC rules, the implication is that they agree to the entire gamut of the rules,” said Subramanium.

“The SIAC rules themselves contemplate an Emergency Arbitrator. That contemplation in the rules by virtue of one provision in our law becomes a sacred agreement between the parties.

Among the movers and shakers this week, Mamaearth has appointed former chief product officer at PolicyBazaar, Jayant Chauhan as the chief technology and product officer.

From the funding and acquisitions corner, around $183 Mn was invested across 16 Indian startups this week, and five companies were acquired.