Reliance Plans Comeback For JioPhone, But Will It Work The Second Time?

Reliance Plans Comeback For JioPhone, But Will It Work The Second Time?

JioPhone, which was originally launched in 2017, became a huge hit for Reliance due to its affordable pricing 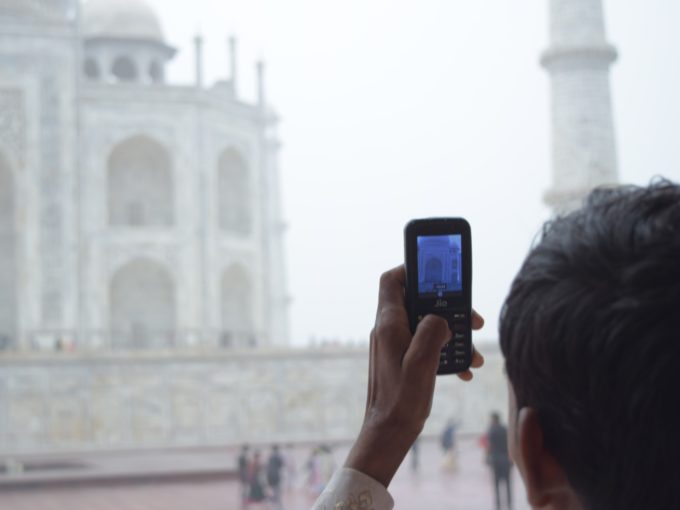 Even as it’s looking to bring affordable 5G phones to the Indian market, Reliance Jio is looking to relaunch its 4G JioPhones in the next quarter. The telecom giant had faced component supply issues for many months and the pandemic this year further impacted the production of JioPhones.

The company had announced plans to launch 5G handsets in July at its Annual General Meeting as well as a partnership with Google to build an Android-based smartphone OS for affordable devices.

But even before it can solidify the 5G plans, Jio wants to grab more of the 2G or 3G user base with the ultra-affordable JioPhone “ As India is standing at the doorsteps of the 5G era, we should accelerate the migration of 350 Mn Indians, who currently use a 2G feature phone, to an affordable smartphone. Jio is determined to make India 2G-mukt (2G-free),” Ambani had said in July.

The upgraded next-gen JioPhones are reportedly being developed by contract manufacturer Flex and the company claims to have cleared the challenges in its component supply chain. JioPhone is expected to be launched for under INR 1000 along with a new Jio subscription plan. The company also plans to make it available in more than 8 Lakh retail stores across India. Unnamed sources close to the matter told ET that earlier the smartphone was sold at INR 699 but it won’t be feasible for the company to sell at this price due to a rise in component prices post the pandemic and import duties.

JioPhone, which was originally launched in 2017, became a huge hit for Reliance due to its affordable pricing, but the market has changed a lot since 2017. Given the need for a smartphone these days for remote working and learning, a feature phone is s tough sell.

The challenge for Jio is that its entry in 2016 changed the market so much that given the affordability of data plans, consumers are gravitating towards more expensive and premium devices. So it remains to be seen whether consumers using 2G or 3G feature phones or even smartphones would actually prefer using a feature phone rather than upgrading to a slightly expensive smartphone.