It has launched its PoS terminals in six cities in January 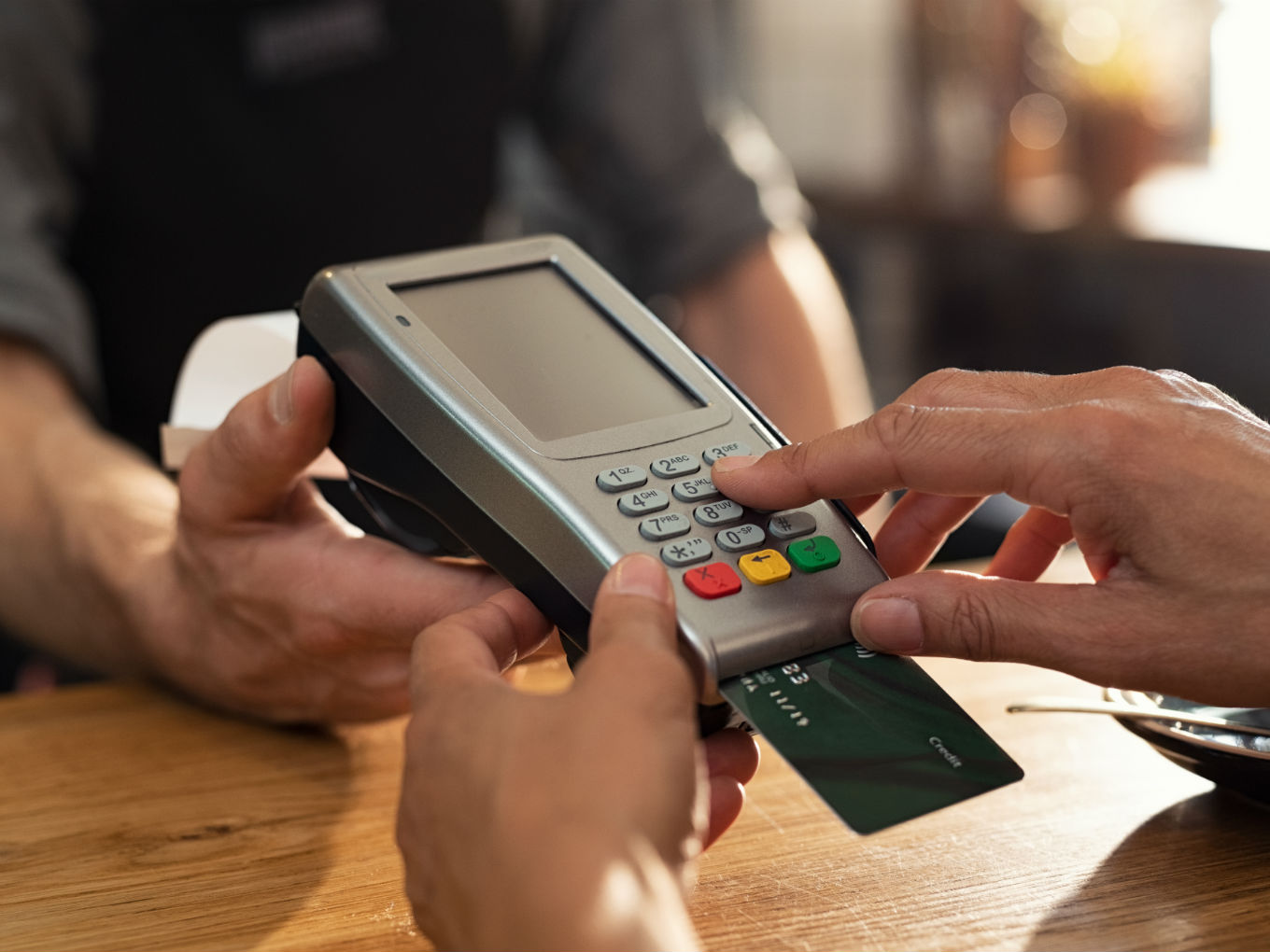 Mukesh Ambani-led Reliance is looking to lead the ecommerce and fintech space in India by leveraging its Reliance Jio Infocomm’s point of sale (PoS) terminal to step its game via kirana stores.

Citing industry sources, an ET report said that the PoS machine, which is used for making payments through card swipe, form the core part of Jio’s plans to build network and ecosystem with the small merchants.

Two of the Reliance products, Jio PoS terminal and MyJio app are being distributed to the small kirana stores to expand its digital services in India. According to the sources, the company already has 300 Mn subscribers to its telecom network.

In January, Reliance had launched its PoS services in Mumbai, Bengaluru, Hyderabad, Chennai, Pune and Kolkata on a pilot basis. It was also reported that the company was partnering with  FMCG brand Hindustan Unilever for onboarding merchants.

With this, the company is not only looking to target the non-urban customers but is also looking to digitise the process of ordering goods from wholesale centres by the merchants and sell them to consumers

Most recently, it was reported that Reliance’s foray in PoS space can raise the numbers of digitised kirana stores from the current 15K to over 5 Mn stores by 2023.

In order to avail Reliance’s PoS device, kirana merchants will have to deposit $42.58 (INR 3K). For all debit and credit card transactions through the device up to the worth of $28.39 (INR 2K), the cost paid by the merchant to a bank will be zero.

Reliance’s efforts in PoS comes at a time when Indian PoS device market is expected to cross $3 Bn by 2024.

According to Inc42 DataLabs, total funding of $406 Mn has been raised by Indian digital PoS terminal startups till 2018. Some of the notable players in the PoS space are Ezetap, Mswipe, Pine Labs, and Innoviti.

Reliance Bets On The Digital Ecosystem

The traditional business conglomerate, Reliance Industries is now looking to foray into the ecommerce space using the hybrid online-offline strategy.

In July 2018, Mukesh Ambani announced that Reliance Retail and Jio Infocomm will jointly launch a new ecommerce platform. The ecommerce plan will be beneficial to consumers, retailers and producers and will also help about 3 Cr small shopkeepers across the country.

In December 2018, it was also reported that Reliance Retail is planning to use more than 5, 100 Jio point stores located in 5,000 cities and towns as delivery and collection points for its ecommerce venture in order to expand its direct reach to 95% of India’s population. Under this, it will set up ecommerce kiosks at Jio point stores to allow the potential buyers to place orders online with the help of the store executives.

As a part of its hybrid model, Reliance is aiming to build shared profitability by integrating offline stores of small retail players within its online platform.

At a time when the ecommerce majors such as Amazon and Flipkart are struggling to keep up their position owing to the recently released draft ecommerce policy and changes in the FDI guidelines, Reliance’s hybrid model is increasing the competition further.

In order to stay ahead in the game, Walmart owned-Flipkart is also looking to follow the hybrid strategy and use convenience stores for expanding its business. It is planning to sell smartphones through 15K convenience stores, beauty salons, bakeries and pharmacies.

Currently, Flipkart is piloting a project in Telangana where it has partnered with around 800 stores to sell smartphones through the Flipkart app. Under this scheme, Flipkart delivers the phones to the stores from where the orders were placed. The kirana stores then deliver the products to the customers thus earning a retailer’s margin.