Vodafone Idea suffered the most in August

Will the change to Jio’s voice call tariff affect its growth in the next few reports? 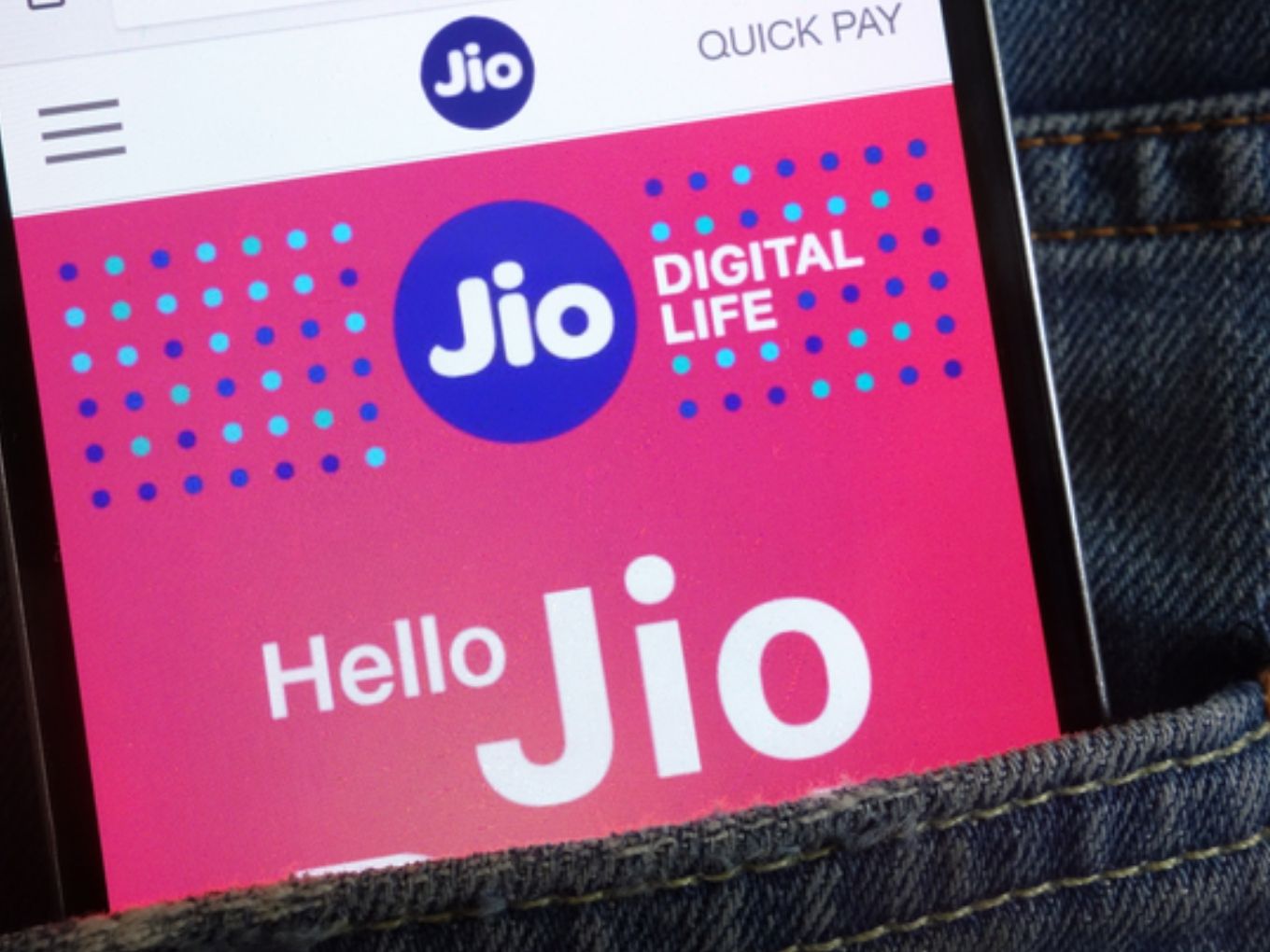 The latest report shared by the Telecom Regulatory Authority of India (TRAI) is now out and it paints a familiar picture of the Indian telecom market. Reliance Jio is the only telecom provider to have a net gain in terms of subscribers. The company added more than 8.4 Mn subscribers in the month of August 2019, according to the TRAI report released today (October 18).

The addition of subscribers to Jio’s user base has given a major blow to other telecom companies. Vodafone Idea suffered the most and lost around 5 Mn subscribers during the tenure.

Bharti Airtel has also suffered a loss of around 560K users. BSNL has also reported a loss of close to 236K subscribers in August 2019.  Notably, the government-owned telco is facing financial and operational constraints has been on a positive net subscriber streak from April to July 2019.

Further, Mukesh Ambani-owned Reliance Jio launched its much-awaited JioFiber plan in September. JioFiber, its fibre-to-the-home service, was launched across 1,600 cities in India might prove substantial in Ambani’s ambitious plan of touching 500 Mn Jio users in the next four years.

Jio left other telecom services behind in the TRAI report of July 2019 as well. The company stormed the market in 2016 with cheap 4G data rates and free phone calls. Since then Jio has been piling on subscribers at the expense of other telcos.

However, the introduction of an interconnect usage charge (IUC) on October 9 might come as a roadblock to Jio’s revenue growth plan. Reportedly, the company is charging six paise per minute from its users for all voice calls made to other network operators. The additional cost to the bill might discourage Jio’s users to port to other operators.

Interestingly the report also revealed that while subscription rate in urban areas witnessed a spike of 0.41%, rural subscription saw a negative dip of 0.05% during the reported month. The current subscribers for rural and urban areas stand at 511.02 Mn and 680.8 Mn, respectively.