Since 2017, the company has been selling low-cost feature phone JioPhone bundled with Jio’s 4G data packs, to help users transition from 2G and 3G to 4G 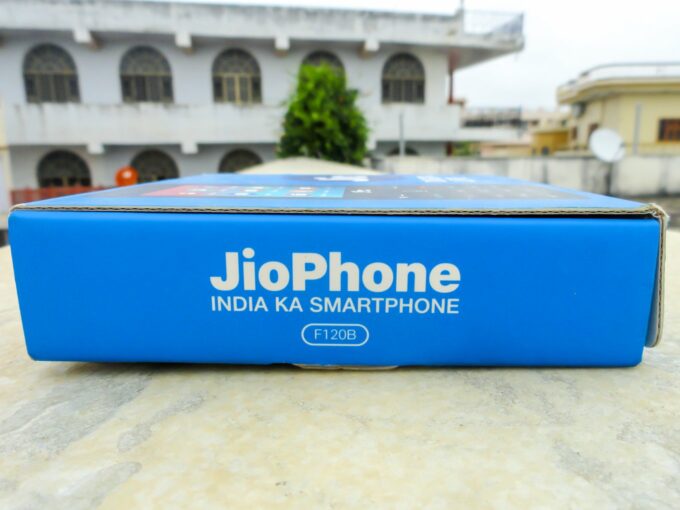 No one knows when the 5G spectrum will be made available in India. However, Reliance chairman Mukesh Ambani isn’t plagued by uncertainty about the timeline. At Reliance’s 43rd Annual General Meeting (AGM) in July this year, he emphatically announced that Reliance had developed a ‘Made in India’ 5G network solution and that it would be ready to export the technology after a successful trial in India.

This week, Reliance began the trials for its 5G technology along with US-based Qualcomm and claims to have achieved a speed of one gigabyte (GB) per second.

Last month, Inc42 reported that Jio and Google — which owns a 7.7% stake in Jio Platforms — were planning to roll out 100 Mn low-cost 4G-enabled smartphones bundled with Jio data packs in the market by December this year or early January next year. At the Reliance AGM, Ambani had announced that both Jio and Google would collaborate for building a low-cost 4G or possibly 5G-enabled smartphone for the Indian users, at a fraction of its current cost. He had added that to power such a “value-engineered smartphone, we also need an equally value-engineered smartphone operating system (OS).” He had announced that Google and Jio would partner to build an Android-based smartphone OS.

According to reports, the manufacturing for these smartphones will be outsourced to Indian vendors. And while the new phones would be bundled with Jio’s 4G data packs, it is likely that the phones would be compatible with 5G technology, thus ensuring users’ seamless transition from Jio’s 4G to 5G telecom network when the superior spectrum becomes available in India.

Reliance Jio’s telecom network doesn’t support older network technologies such as 2G and 3G. Hence, the company is continually occupied in a bid to ease customers’ transition from older technologies to newer ones such as the prevalent 4G mobile network. Since 2017, the company has been doing this by rolling out low-cost 4G-enabled JioPhone mobile handsets bundled with Jio data packs, in prices ranging from INR 1-2K.

While Jio is the market leader in the Indian telecom sector with an around 34% market share, it is trying to gain access to a significant number of users, estimated to be around 200-300 Mn, who still use 2G and 3G mobile networks.

The company claims that the sale of JioPhones — feature phones with limited functionality compared to smartphones — has helped it in acquiring users for Jio’s 4G network. Since July 5, 50% of the new subscriber additions on Reliance Jio’s network have come from JioPhone. The phones have helped the company in its bid of making a “2G-mukt Bharat”, a phrase coined by Ambani during this year’s AGM.

It seems that Reliance is planning to adopt the same strategy, of bundling JioPhones with Jio data packs, for quickening users’ transition from 4G to 5G, as and when the superior network is introduced in India. At this year’s AGM, Ambani said that the company had sold 25 Mn JioPhones.

A few days after the Reliance AGM in July, the company reached out to the Department of Telecommunications (DoT) for the 5G spectrum, despite there being no official announcement for a 5G spectrum auction by the Telecom Regulatory Authority Of India (TRAI).

According to a Business Standard report, Reliance Jio had applied for 800 megahertz (MHz) spectrum each in both the millimetres — 26 gigahertz (GHz) and 24 GHz — wave mmWave band as well as 100 MHz in the 3.5 GHz band for field trials in few metro cities. If the trials are successful, India would join a select group of countries that are in the position to sell their own 5G networking technology globally.