Reliance Jio Subscribers Decline By More Than 3.6 Mn In February 2022

Reliance Jio Subscribers Decline By More Than 3.6 Mn In February 2022 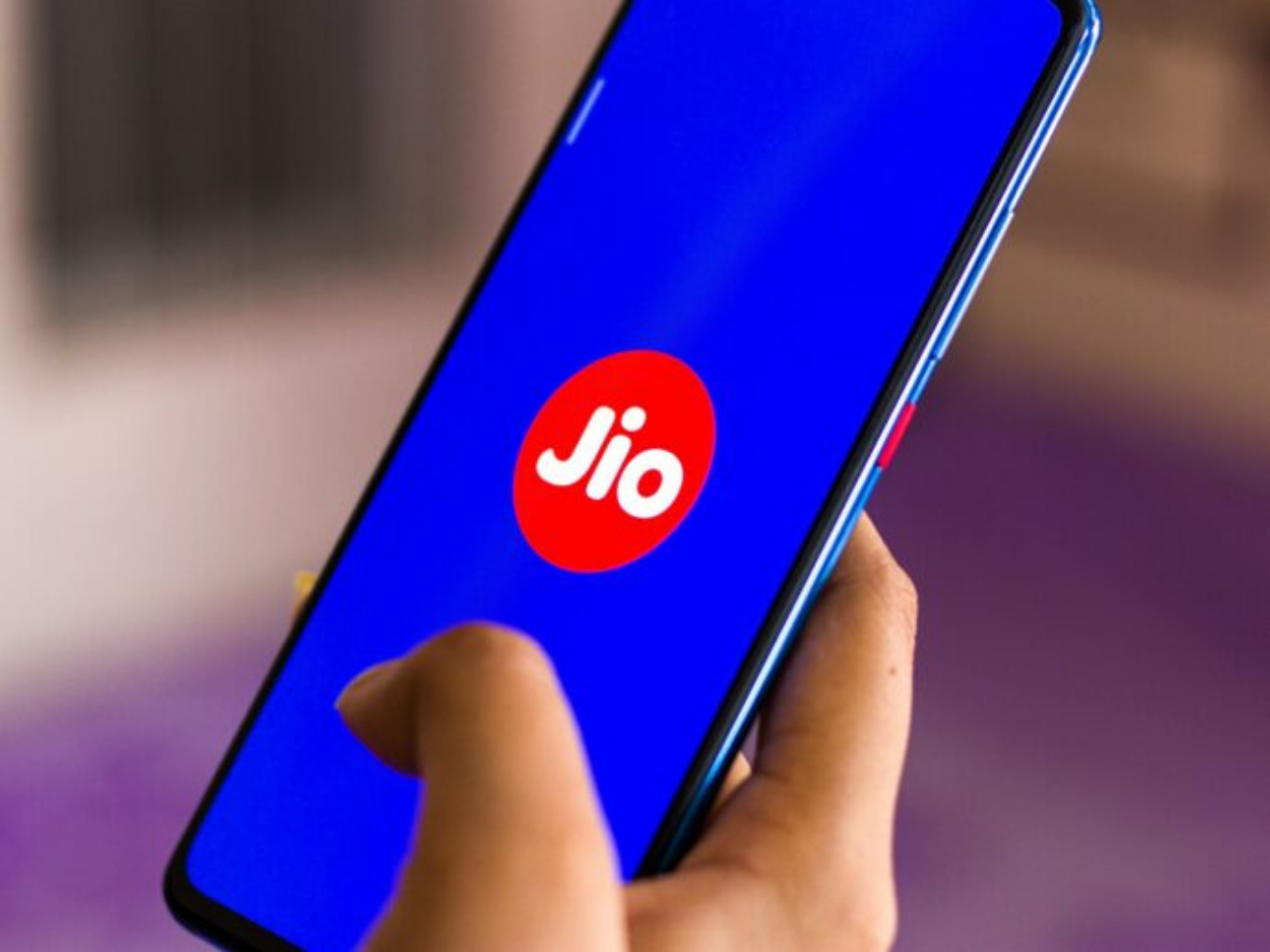 Airtel subscribers grew by more than 1.5 Mn in February

The total wireless subscribers in the country fell by more than 3 Mn to 1,166 Mn in February

The overall tele-density in the country fell to 84.88% at the end of February

The latest telecom subscription data released by the Telecom Regulatory Authority of India (TRAI) showed a steep decline in subscription numbers of Reliance Jio. Jio’s subscribers fell by more than 3.6 Mn in February 2022,  representing a drop of 2.49% of its total subscriber count.

Overall, the total wireless subscribers in the country registered a steep decline of more than 3 Mn to 1,166 Mn in February, as compared to January this year.

All the subscriber additions in the country in February came from just three states – Uttar Pradesh, Jammu & Kashmir and Haryana. Rest of the states saw a decline in the wireless subscribers during the month.

The report also threw light on average 4G download speeds in the country. Jio retained its top position with a speed of 21.1 megabit per second (Mbps). It was followed by Vi and Airtel which recorded speeds of 17.9 Mbps and 13.7 Mbps, respectively.

Jio has been seeing a decline in its user numbers for the last few months.In January this year,  it had lost more than 9.32 Mn subscribers.

Prior to that in December 2021, Jio had lost more than 12 Mn subscribers. Notably, its biggest drop came in September last year when it lost  more than 19 Mn users.

Jio has been struggling to hold on to customers ever since it introduced a tariff hike in December last year. While the 21% tariff hike weeded out low paying consumers, it seems to have kickstarted a domino effect that has seen the exodus of more than 24 Mn customers from the telco in the December-February period.

Notably, Airtel has been performing well.  It gained more than 1.2 Mn subscribers in January, while it added 0.47 Mn wireless customers in December. This is despite the overall slump witnessed in the sector.

Despite the recent decrease in the number of subscribers, Jio continues its stranglehold over the market with a 35.28% share, followed by Airtel with 31.37% and Vi with 23.09%.

The two dominant players – Jio and Airtel – ,have been fighting tooth and nail to survive in the highly competitive and consolidated industry. A lower subscriber count can be made up with a higher Average Revenue Per User (ARPU), therefore,  the telcos target high-paying customers to attract more revenue.

Airtel’s ARPU during October-December quarter stood at INR 163, while Jio reported an ARPU of INR 151.6 in Q3 FY22.

With 5G auctions just around the corner, the industry, which is gearing up for the next stage of evolution, is looking at increasing its ARPU.