Key features of the browser except for the regional language support and content curation, include a PIN-locked Incognito Mode and a built-in Adblock Plus In a major boost to digital presence, Reliance Jio announced the relaunch of its made-in-India mobile web browser called JioPages while “keeping privacy at the core of the browser.”

Claiming to be “conceptualised and designed entirely in India,” the browser built on Chromium Blink engine, offers users a choice of eight regional languages, which include Hindi, Marathi, Tamil, Gujarati, Telugu, Malayalam, Kannada and Bengali.

JioPages also provides localised news content, a smart download manager, incognito browsing and  encrypted connections. The JioPages web browser is currently available for download on the Google Play Store. However, the company does not seem to have launched the iOS variant of the browser yet.

Key features of the browser except for the regional language support and content curation, include a PIN-locked Incognito Mode and a built-in Adblock Plus. 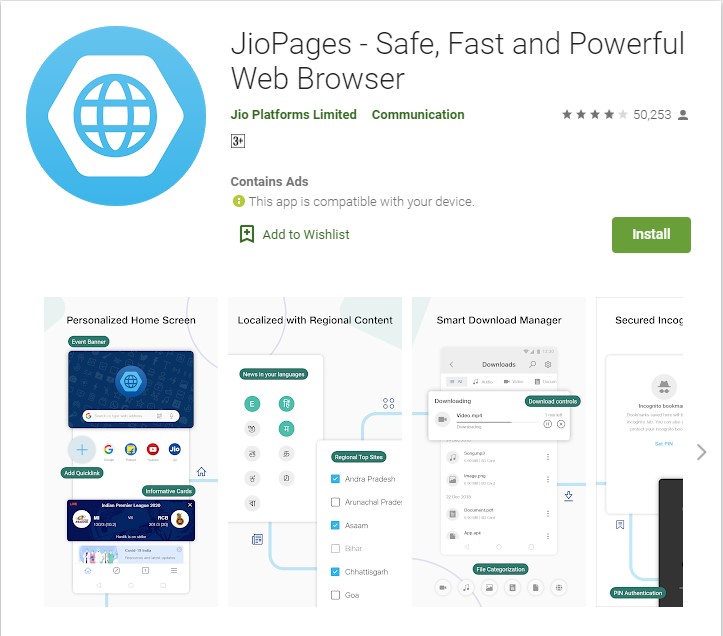 Furthermore, in order to boost 5G connection in India, Jio and Qualcomm Technologies Inc. along with its wholly owned subsidiary Radisys Corporation on Tuesday had announced their expanded efforts for 5G network solutions. This work is intended to fast track the development and roll out of indigenous 5G network infrastructure and services in India.

Qualcomm and Jio also announced that they achieved over a 1 Gbps speed during the trials on the Jio 5GNR solution, leveraging the Qualcomm 5G RAN Platforms. 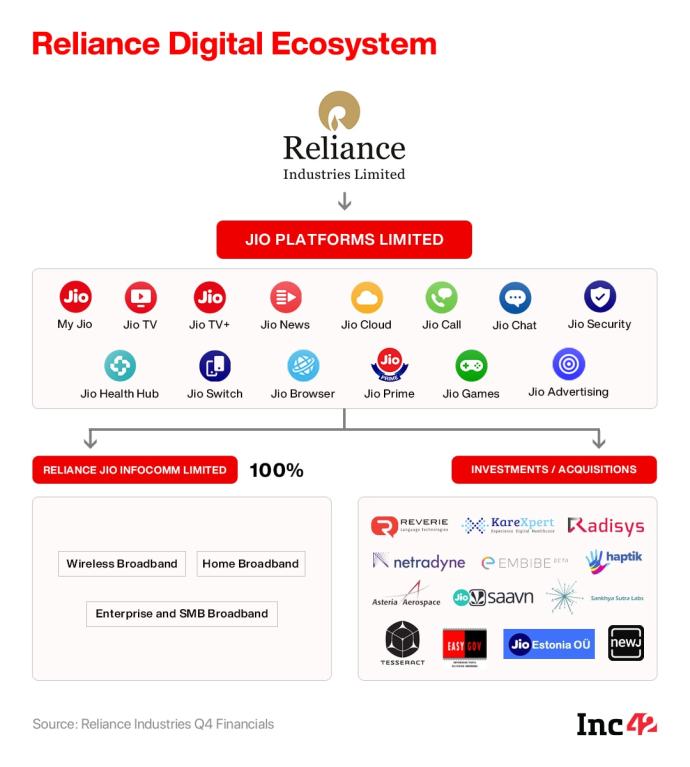 These tech giants have spurred on investments in early and growth-stage startups as well. The degree of capitalisation by startups in the regional language tech sector is visible in the growing annual value of funding amount into Indian vernacular startups.

According to Google, nine out of 10 new internet users in the country at present are consuming online content in Indian languages.