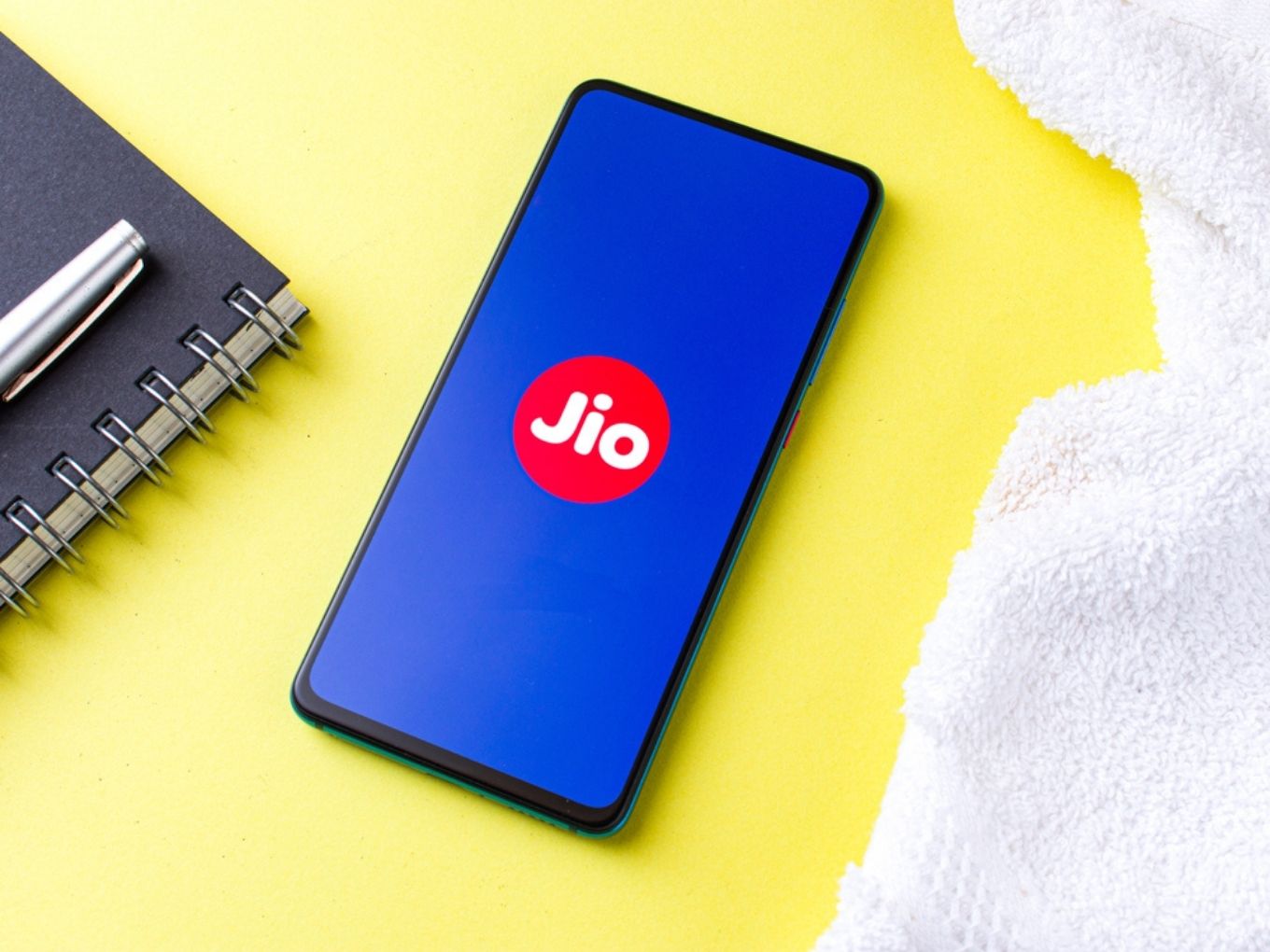 On the telecom side, Reliance Jio crossed 410 Mn users in the third quarter of 2020

Reliance Industries’s digital venture Jio Platforms has reported a net profit of INR 3,489 Cr in the third quarter (Q3) of the financial year 2021. This has represented a 15% hike compared to INR 3,020 Cr reported in the second quarter. During the same time period, the average revenue per user (ARPU) also increased to INR 151 per subscriber per month versus INR 145 in Q2.

The total data traffic has increased to 1,586 Cr GB, while voice traffic is at 97,496 Cr minutes. Average data consumption per customer per month was 12.9 GB, while average voice consumption was at 796 minutes per user per month. The company added over 25.1 Mn users in the Q3 despite Covid-related constraints and local issues.

“Jio is determined to make India 2G-mukt, thereby empowering every Indian to have an affordable smartphone and be a part of digital and data revolution. We invite and encourage all stakeholders to work together to make world-class digital services available to every Indian consumer at the most affordable prices,” Mukesh Ambani, chairperson and managing director of Reliance Industries, said.

Incorporated in December 2019, Jio Platforms Limited is expected to act as an umbrella platform for all the Reliance-owned digital businesses including Reliance Jio, MyJio, JioMeet, JioTV, JioCinema, JioNews and JioSaavn. JioMeet, its latest video meeting offering launched in July 2020, crossed 15 Mn users during the quarter.

It is important to note that its telecom service, Reliance Jio, is Jio Platform’s largest offering with 410 Mn users in Q3. However, this was the lowest net addition in the last seven quarters.