The free-to-enter 70-day esports tournament by Jio and MediaTek will have a total prize pool of INR 12.5 Lakh 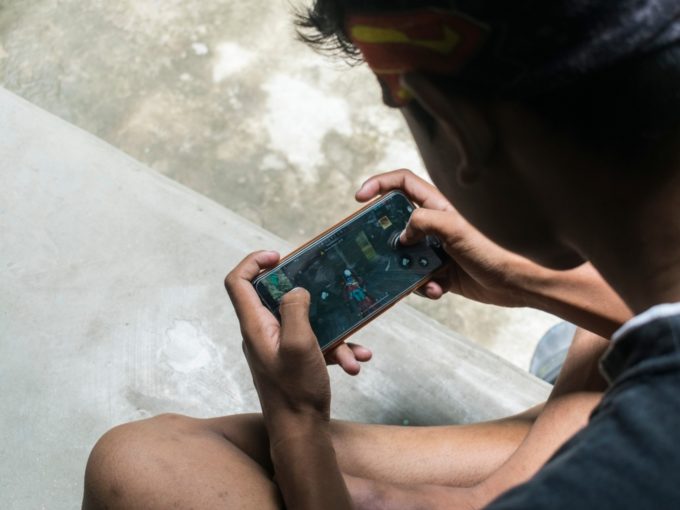 Reliance Jio has signed a deal with semiconductor manufacturer MediaTek to enter the esports market with the launch of the ‘GamingMasters’ tournament, which will kick off on January 13, 2021 and go on till March 7, 2021. Registrations for the tournament will conclude on January 9.

The free-to-enter 70-day esports tournament will have a total prize pool of INR 12.5 Lakh and feature Garena Free Fire as the primary title. The winner will get INR 3 Lakh as a prize, according to the official page on JioGames. The company envisions the event as a grassroots engagement activity and games will be live-streamed on the JioTV app as well as on YouTube. The three-stage tournament will feature solo, duo categories for players.

Jio is entering the esports arena at a time when there’s plenty of interest around competitive online gaming beyond fantasy sports in the Indian market. The aggregate revenue of esports startups and companies in India reached $68 Mn in FY2020, as per Inc42 Plus analysis of 36 companies including Jetsynthesys, Nazara Technologies, Usports, Gamerji among others. Our latest report “Esports In India: Market Landscape Report, 2020″ delves into this emerging landscape and finds out what is driving the revenue in this sector, which is projected to grow by CAGR 36% in the next 3 years

In the past few months, most of India’s online gaming platforms in India have seen a substantial increase in player engagement and more hours are being clocked on platforms. Kalaari Capital-backed WinZo also partnered with Garena to host a FreeFire esports tournament earlier this year. It claimed to be experiencing a 30% surge in traffic from metros and Tier-1 cities on a daily basis, while the number of concurrent users is increasing at 30%-40% day on day.

Similarly, Ahmedabad-based Gamerji, claims to have conducted more than 6000 tournaments to date, and told us in an earlier interaction that traffic for esports has grown 2.5X to more than 150K users a month since March this year. The esports segment within online gaming has grown with the popularity of titles such as PUBG Mobile (before the official ban), Free Fire, Clash of Legends, Call of Duty Mobile among bigger PC and console games such as DOTA2, CS:GO, Rocket League, Fortnite and others. Coupled with deeper penetration for high-speed 4G internet and a rise in the number of online gamers, the esports market has all the ingredients for growth.