Jio Platforms may end up raising $14.3 Bn in a matter of months if the deals go through

Microsoft is also close to investing $2 Bn in Jio Platforms 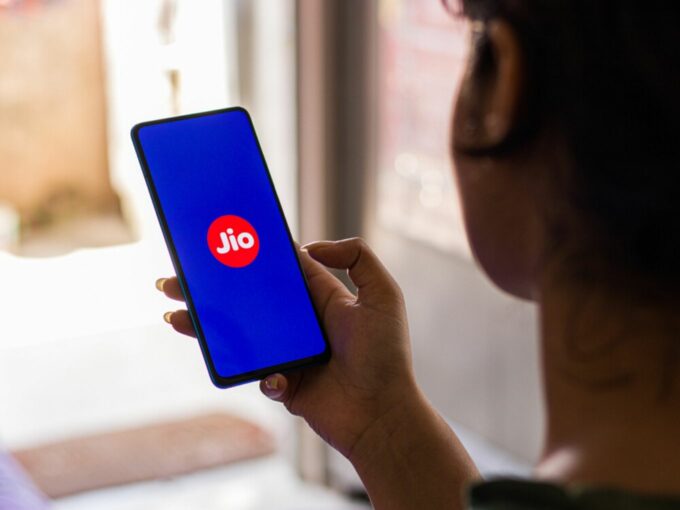 The report added that the three sovereign fund entities may invest close to $2 Bn (nearly INR 15K Cr). of which, the Saudi’s PIF will deploy $1.1 Bn to $ 1.5 Bn and the two Abu Dhabi-based funds will invest somewhere between $1 Bn and $1.25 Bn together.

The report citing sources added that this may be the last round of fundraising for Jio Platforms as Reliance has targeted raising about $11.2 Bn to $11.9 Bn (nearly INR 85,000 Cr to $90,000 Cr) from the sale of equity. So far, the company has raised $10.3 Bn (INR 78K Cr) since April this year. However, if all the reported deals go through then Jio Platforms may end up raising $14.3 Bn, higher than the target.

Media reports have also suggested that Microsoft is looking to invest $2 Bn for 2.5% stake in Jio Platforms. If successful, Microsoft will replace KKR and Vista Equity Partners to become the third-largest investor in the Jio Platforms.

Abu Dhabi Investment Authority invests in technology assets, both publicly listed and private. Till March 2020, the sovereign fund has bought shares in publicly listed companies like LIC Housing, Jindal Stainless, Inox Leisure, Escorts LT, Infosys and ICICI Bank. Technology is one of the five target areas for the investment firm.

However, Mubadala has a more dominant role to play in those segments, with $229 Bn in assets under management and investments across 50 countries. Mubadala also invests in several sectors like aerospace, information and communications technology, real estate and infrastructure, petroleum and petrochemicals, healthcare, renewables, utilities, semiconductors, metal and mining.

Mubadala has also been one of the important investors in SoftBank’s Vision Fund I, which recently announced $17.7 Bn in losses. Since the WeWork controversy devaluation and losses, the Abu Dhabi investment firm has been skeptical about SoftBank’s Investment as well.

As per the reports published in February, Mubadala does not want to leave SoftBank stranded, but it doesn’t want to invest such a massive amount once again in the vision fund. Therefore, the investment firm was also analysing the Vision Fund’s investments, which included India-based OYO among others.