Reports suggest that the smartphones would be bundled with Jio data packs, and would be manufactured by homegrown vendors in India

During Reliance’s 43rd AGM held in July, the company announced that it would partner with Google to launch affordable 4G and possibly 5G-enabled smartphones 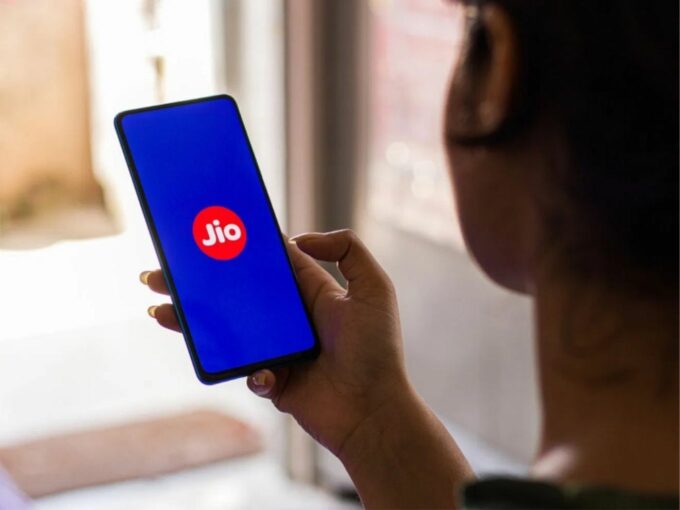 Reliance Jio and Google are reportedly planning to roll out more than 100 Mn low-cost Android smartphones, bundled with Jio data packs. Source told Business Standard that the phones could be in the market by December or early next year. The report suggests that the manufacturing of phones would be outsourced to homegrown vendors, with Reliance already in talks with some of them.

“Through this partnership, we are confident that we can accelerate the national mission of putting a smart device in the hands of every Indian. As India is standing at the doorsteps of the 5G era, we should accelerate the migration of 350 Mn Indians, who currently use a 2G feature phone, to an affordable smartphone. Jio is determined to make India 2G-mukt (2G-free),” Ambani had said.

Last month, Inc42 reported that Jio Platforms, the digital services subsidiary of Reliance Industries and parent of telecommunications company Reliance Jio Infocomm, may take its indigenous solution for 5G network connectivity to West Asia, Eastern Europe and Southeast Asia regions after testing and scaling the technology in India when the 5G spectrum is made available.

At the Reliance AGM held last month, the company announced that it had developed a ‘Made in India’ solution for 5G network connectivity, which it would look to export to other countries after testing and scaling it in India.

According to a Business Standard report, Reliance Jio had applied for 800 megahertz (MHz) spectrum each in both the millimetres — 26 gigahertz (GHz) and 24 GHz — wave mmWave band as well as 100 MHz in the 3.5 GHz band for field trials in few metro cities. If the trials are successful, India would join a select group of countries that are in the position to sell their own 5G networking technology globally, something only a handful of companies have managed.