Reliance Jio Continues To Bite Into Airtel, Vodafone User Base In April

Reliance Jio Continues To Bite Into Airtel, Vodafone User Base In April

At the same time, Reliance Jio added 1.57 Mn net subscribers in the month 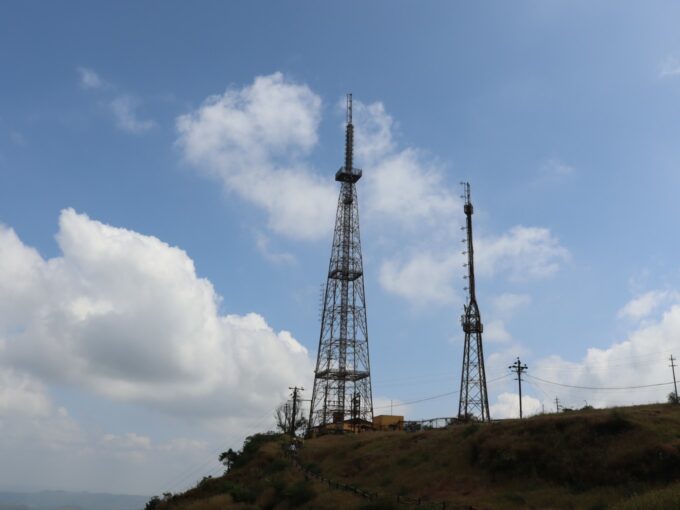 In the month of April, when Reliance Jio kickstarted its fundraising spree, the company added  1.57 Mn net subscribers in the month, to increase its base to 389.09 Mn. The data by Telecom Regulatory Authority of India (TRAI) shows that Bharti Airtel lost 5.26 Mn subscribers, followed by Vodafone Idea, which saw a decline of 4.51 Mn users.

Another key metric gauged from the data collected by TRAI is the Visitor Location Register (VLR), reflecting the number of active subscribers on a mobile network. Bharti Airtel has the maximum proportion (95.26%) of its active wireless subscribers, 88.85% for Vodafone and 78.75% for Reliance Jio.

The reports have noted that the reason for the decline could be a lack of recharge facilities during the lockdown. Although Airtel and Vodafone Idea had increased the validity of customers, the extension was limited to low income or 2G customers. The reason for the 4G decline may be that many of the smartphone users were not able to recharge their phones, leading to disconnection.

As per industry estimates, the three telecom giants have collectively added around 5 Lakh new users in March 2020, noting a sharp decline from an average of 2.5 Cr to 3 Cr per month before the coronavirus pandemic started spreading in India.

In April, Bharti Airtel, Vodafone Idea and Reliance Jio were planning to seek approval from the department of telecommunication (DOT) and the home ministry to implement a new safe and secure model to offer mobile connections to new users outside retail outlets.

The companies were looking to incorporate e-KYC (electronic-know your customer) parameters, allowing users to apply for new SIM cards without going to the mobile stores to buy new connections. Besides this, the telecom companies were also looking for approval to arrange for a secure and hygienic way of home delivery of SIM cards.