Troubled Vodafone Idea saw its wireless user base decline by 42.8 lakh in June 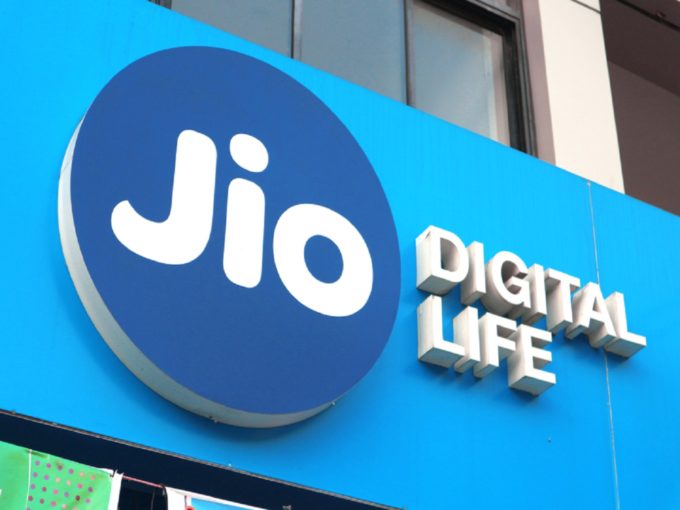 As per market share, Reliance Jio continues to dominate the wireless segment with 36.98% market share, followed by Bharti Airtel’s 29.82%, Vodafone Idea at 23.15% and BSNL at 9.77%. It is to be noted that Karnataka and Himachal Pradesh were the only two states which saw a decline in the number of wireless subscribers. In terms of wirelines, BSNL enjoyed a market share of 34.42%, followed by Bharti Airtel with 22.72%, Reliance Jio at 17.92%, MTNL at 13.18%, and others. Overall India’s total telecom subscribers including wireless and wireline subscribers stood at 120.2 Cr in June a rise by 0.34% from May.