RRVL had acquired controlling stake in Justdial for INR 3,497 Cr 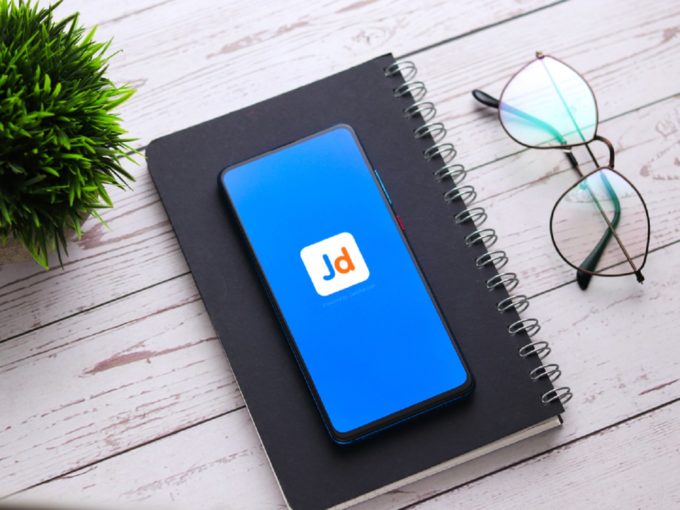 Last month, RRVL after months long tussle with Tata Group acquired a controlling stake in Justdial. As per the statement, Justdial founder VSS Mani, Justdial Limited and RRVL went into a definitive agreement which will entail  preferential allotment of 25.33% equity shares ( 2.2 Cr) at price per share of INR 1,022.25. RRVL will also acquire 1.31 Cr equity shares from VSS Mani at a price per share of INR 1,020, thus allowing RRVL to hold a total of 40.95% controlling stake in the 25-year-old Internet company.

RRVL publicly announced that it will acquire upto 26% of equity share as per SEBI’s acquisition guidelines, thus owning a total of 66.95% in Justdial. Shareholders of Jusdial in the EGM further approved with 81.2%  to reappoint VSS Mani as the managing director and chief executive officer of Justdial. The final resolution in the EGM related to appointment of V. Krishnan, as a group president of the company, holding the office of profit,  was approved with 75.16%. VSS Mani’s brother Krishnan was supposed to step down from his role of director of the company on July 31, 2021.

As part of the deal, Reliance Retail will be classified as a promoter of Justdial. Founded by VSS Mani in 1996, Justdial has an extensive database of around 30.4 Mn listings and its existing consumer traffic is of around 129.1 Mn  quarterly unique users. The internet company has been on the radar of two big Indian conglomerates, Reliance and Tata, both of whom are working to build a super app for Indians. Earlier this year, Tata Digital, the digital arm of the multinational conglomerate,  was exploring a partnership with Justdial as it would give Tata access to a host of experts, service providers and small retailers in most towns and cities across India. Apart from this Tata would also be able to look into consumer data that Justdial had absorbed over the years of processing queries. Tata Digital in a bid to beef up its super app has acquired majority stake in egroccery platform BigBasket, and epharmacy platform 1Mg. Tata Digital’s latest investment was investing $75Mn in Mukesh Bansal-led Curefit.

However, last month Mukesh Ambani led Reliance Retail which is going against US ecommerce giant Amazon, after its deal of acquiring Future Group’s retail business went sour, acquired controlling stake in Justdial for for INR 3,497 Cr. Reliance Retail has already acquired a majority stake in Netmeds last year and Urban Ladder to strengthen its digital ecosystem.