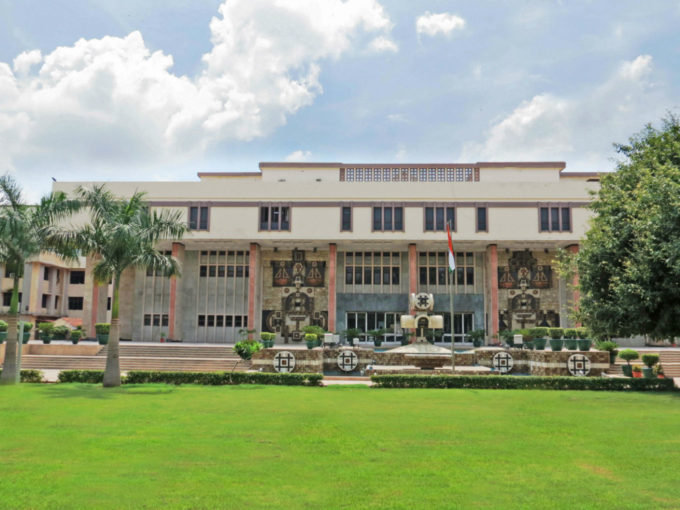 The Delhi High Court, on Monday (December 21), refused to restrain Amazon India from writing to authorities to state its case in the proposed deal for the sale of Future Group’s retail, wholesale, logistics and warehousing businesses to Reliance Retail. Amazon India has been permitted to write to statutory authorities such as the Securities and Exchange Board of India (SEBI) or others in the matter.

The high court’s order — pronounced by a single judge bench of Justice Mukta Gupta — was in response to the suit filed by Future Retail after Amazon had got a temporary injunction on the Future-Reliance deal from the Singapore International Arbitration Centre (SIAC) in October.

In its suit, Future Group didn’t challenge the decision of SIAC but said that Amazon should be prevented from trying to stall the deal by writing to statutory authorities.

Earlier this month, it was reported that Amazon had written two letters to SEBI and the stock exchanges, urging them not to issue non-objection certificates (NOCs) for the Future-Reliance deal, citing the decision of SIAC.

Meanwhile, SEBI also asked the Bombay Stock Exchange (BSE) to clarify why it had given the go-ahead for the amalgamation of some of Future Group’s subsidiaries, a move which is central to the Future-Reliance Retail deal. SEBI pointed out complaints against Future Group on the regulator’s official grievances platform and questioned why the approval had been given without clarifications on these complaints.

On Monday, the court held that statutory authorities were free to form their opinion as per law.

Prima facie, it was also observed that the suit filed by Future Retail was maintainable, the emergency award was valid, and that Future Retail’s resolution approving the transaction with Reliance was also valid.

During the court proceedings last month, Future Retail, represented by senior advocate Harish Salve, had contended that Amazon is an investor in Future Coupons Pvt Ltd and not Future Retail, and hence, has no say in the deal between Future Retail and Reliance Retail.

On the other hand, senior advocate Gopal Subramanium appearing for Amazon had claimed that the award of the Singapore-based emergency arbitrator was valid since both parties (Amazon and Future) had chosen SIAC rules for arbitration and engagement.

On November 20, the court had reserved its order on the case and asked both parties to make written submissions.

What Happened Before The Delhi High Court Case?

In October, Amazon had served a legal notice to Kishore Biyani-owned Future Group, over the latter’s alleged breach of a non-compete contract with the sale of Future Retail to Reliance Retail in August this year.

In August, Reliance Retail had entered into a deal to acquire the retail, wholesale, logistics, and warehousing businesses of the Future Group for INR 24K Cr. According to the terms of the deal, Biyani’s Future Enterprises Ltd (FEL) would retain the manufacturing and distribution of FMCG goods, integrated fashion sourcing and manufacturing businesses, its insurance joint venture with Generali, and a joint venture with NTC Mills.