Reliance will enable the blockchain technology in the next 12 months 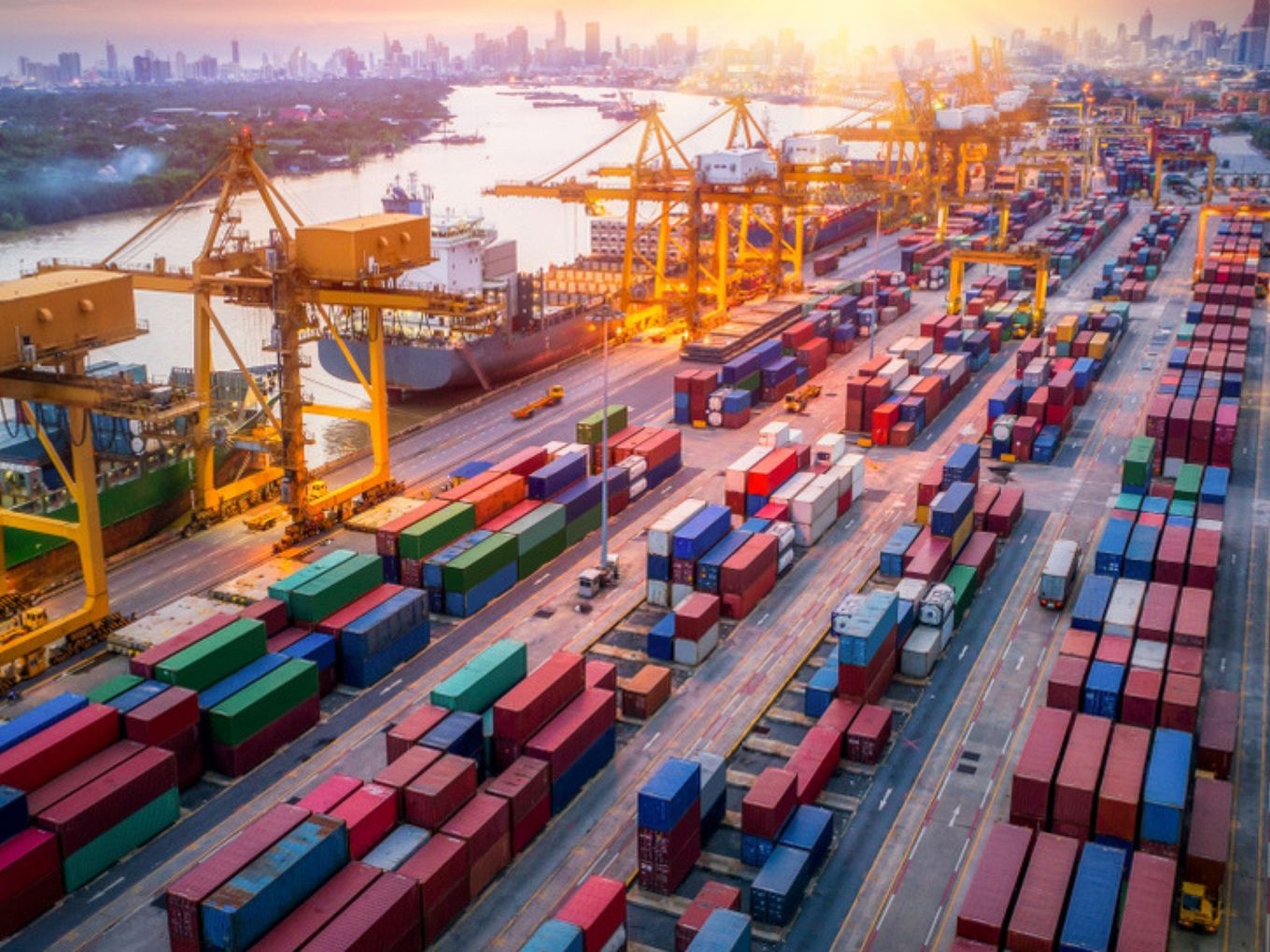 Making exchange and transportation of goods simpler and more efficient, Reliance Industries Limited (RIL) has decided to introduce “one of the largest” blockchain networks to digitalise two important documents, the bill of lading and letter of credit transactions.

Reliance’s blockchain plan will be enabled in the next 12 months. The Mukesh Ambani-led company claims that with this technology, Reliance will be capable of fulfilling thousands of nodes operations on the first day itself.

Ambani has first announced the plan to introduce the blockchain network on August 12, 2019, at Reliance’s annual general meeting. At the meeting, he emphasised on the importance of blockchain to modernise supply chain, agriculture produce and other important parts of the Indian economy.

Ambani further said, using blockchain will give the company an opportunity to invent a brand new model for data privacy, which will allow the customers to own and control the data, not the companies.

Reliance had also announced a partnership with Microsoft to push technologies like data analytics, AI, cognitive services, blockchain, Internet of Things, and edge computing among small and medium enterprises.

According to NASSCOM AvasantIndia Blockchain Report of 2019, the growth potential with blockchain has been recognised by both private players and governments across the world. Over 50 countries have already started pushing initiatives to develop a blockchain ecosystem in their economies.

Moreover, nearly half the Indian states have initiated blockchain projects to address different elements of citizen services delivery, the report said. It further added, “ While most projects are in the pilot stage, the state governments have taken a progressive approach to ensure start-ups and niche providers have a conducive framework to participate in these initiatives.”

However, the reports point out that the investment in the blockchain ecosystem is less than 0.2% of the global funding. Indian startups using blockchain technology include fintech Signzy, blockchain administration platform Elemential Labs, CryptoAssets Unocoin and Zebpay, among others.

Recently, Walmart, in collaboration with IBM’s food Trust initiative and Andhra Pradesh-based seafood processor Sandhya Aqua, has also started a pilot in India to enable blockchain technology in the Indian shrimp export to the US.