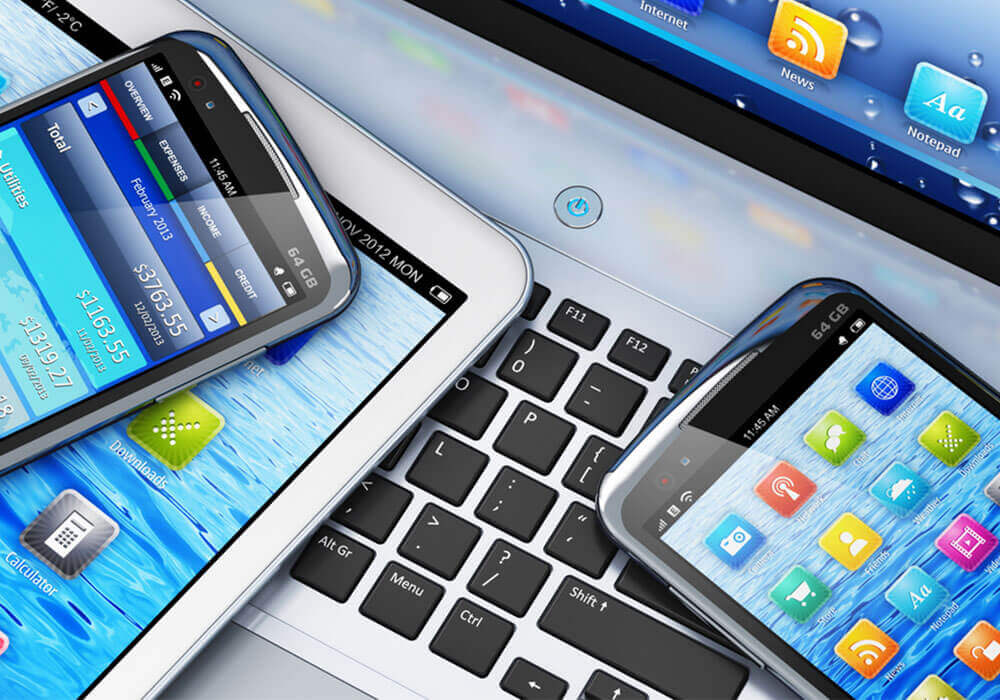 The partnership is a part of the latest funding round for Cashify and will enable the recommerce startup to tap into AiHuiShou’s technology. The financial terms of the deal were not disclosed.

It may also bring about operational efficiencies into Cashify’s business as it looks to expand to international markets like Indonesia and the Middle East as a joint entity by next year.

Commenting on the development, Mandeep Manocha, CEO of Cashify, said, “At 900K monthly transactions, AiHuiShou’s operations involve recommerce at scale, having been profitable and on its way to an IPO. This partnership will enable massive scale for us, at a time when we are looking to enter newer categories such as electronic appliances, cameras and wearable devices.”

With the partnership, Cashify will also expand its offline kiosk model from the current five in Delhi-NCR to 50 by the end of the year.

The startup is also looking to double its transaction volume to 200K by the FY19 end.

“AiHuiShou hopes for Cashify’s business to grow in India by transferring its business expertise and experience. In the meantime, both parties will benefit in building a cross-border trading channel,” Kerry Chen, founder of AiHuiShou, said.

With the partnership, Cashify is also looking to launch allied services such as screen repair service for its smartphone segment even as it is on track to scale its warehousing facility both by number and area in 2018.

Cashify was founded in 2013 by Nakul Kumar and Mandeep Manocha. The company enables its customers to sell their old mobiles online and get instant cash along with free home pick-up.

The Cashify mobile app examines a smartphone in less than 60 seconds and gives a fair buy-back price based on its condition. If a customer likes the price, the device is picked up within 48 hours and cash is given on the spot.

Companies like Samsung, Snapdeal, Amazon, Croma Retail, HP and others have been using Cashify to power their exchange and buyback programmes.

The company claims that it clocks 100K monthly transactions with an average ticket size of about $59.71 (INR 4000). Further, about 95% of its transaction volume is driven by smartphones and mobiles.

Cashify last raised close to a million dollars in a venture debt funding round from Trifecta Capital to meet its growing working capital requirements. Earlier, it also raised an undisclosed amount in a Series A funding from new and existing investors in July 2017.

The Indian recommerce industry has been growing with various startups entering different segments to facilitate the resale of clothing, accessories, cars, phones etc. It has players like CredR, Budli, Zoomo, Elanic, GadgetWood, GreenDust among others.

According to a report by US-based research firm Persistence Market Research (PMR), global sales of refurbished and used mobile phones are estimated to account for revenues worth $ 19.7 Bn in 2017. By 2025, this number is expected to reach nearly $40 Bn.

With the AiHuiShou partnership, Cashify can look ahead to effecting a well-planned international expansion.