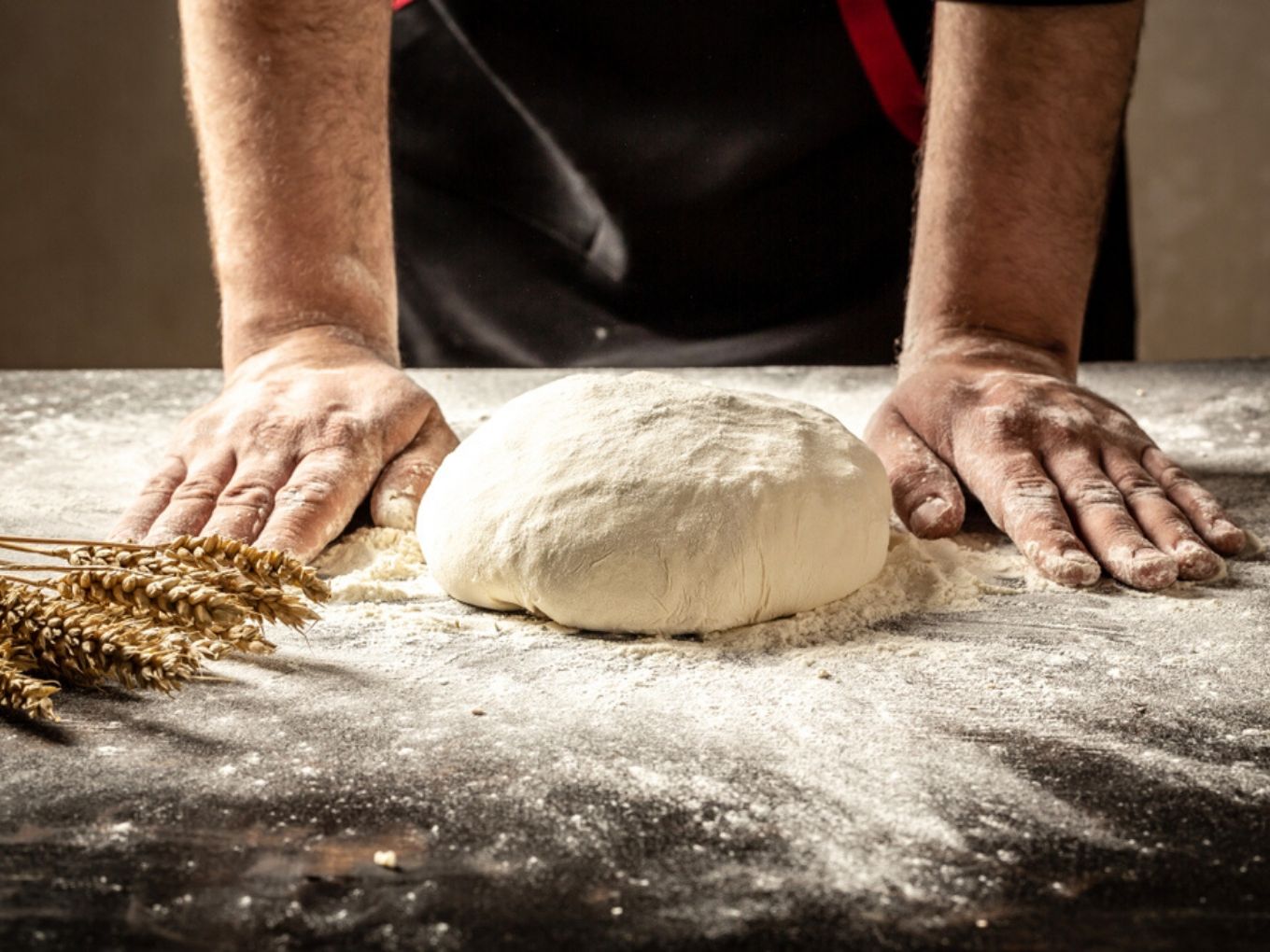 This is Coatue Management's second investment in Rebel Foods

The US-based hedge fund had made its first investment in Rebel Foods’ Series D round of $125 Mn in August 2019. Go-Ventures, which is an investment arm of Southeast Asian ride-hailing giant Go-Jek, and Goldman Sachs had also invested in the round. The company was valued at $500 Mn after that round.

As per an ET report based on data sourced by Paper.vc, Rebel Foods has issued 5,627 Series E1 cumulative convertible preference shares (CCPS) to Coatue PE Asia, each at a premium of INR 6.39-6.74 Lakh to raise the aforesaid amount.

The development comes after speculation in February that Rebel Foods is looking for further funding from existing investors. The investment was suggested to be a part of a larger funding round of about $100 Mn- $150 Mn, taking Rebel Foods’ valuation closer to $1 Bn.

Around the same time, Rebel Foods also raised INR 35 Cr debt funding from Mumbai-based venture capital fund Alteria Capital, which was also an existing investor of the company. Alteria Capital had invested an aggregate debt of INR 85 Cr to the cloud kitchen chain across three rounds.

In September last year, Uber cofounder Travis Kalanick, who was ousted as the CEO of the ride-hailing company in 2017, was reportedly planning to invest in Rebel Foods as well.

The Pune-based company was founded by Jaydeep Barman and Kallol Banerjee in 2010. It operates multiple quick-service food brands independently, facilitating deliveries through its app or through online food delivery platforms like Zomato and Swiggy. The company generates 50% of its demands through Zomato and Swiggy.

Currently, Rebel Foods is operational in over 325 cloud kitchens across 35 Indian cities. It has nine in-house brands such as Faasos, Oven Story, Firangi Bake and Mandarin Oak. The company is also operational in Southeast Asia, the Middle East and Europe.