Abhishek Lodha and Pirojsha Godrej participated in the round

Housr has locked in 10K beds

It offers coliving facilities to student and professionals 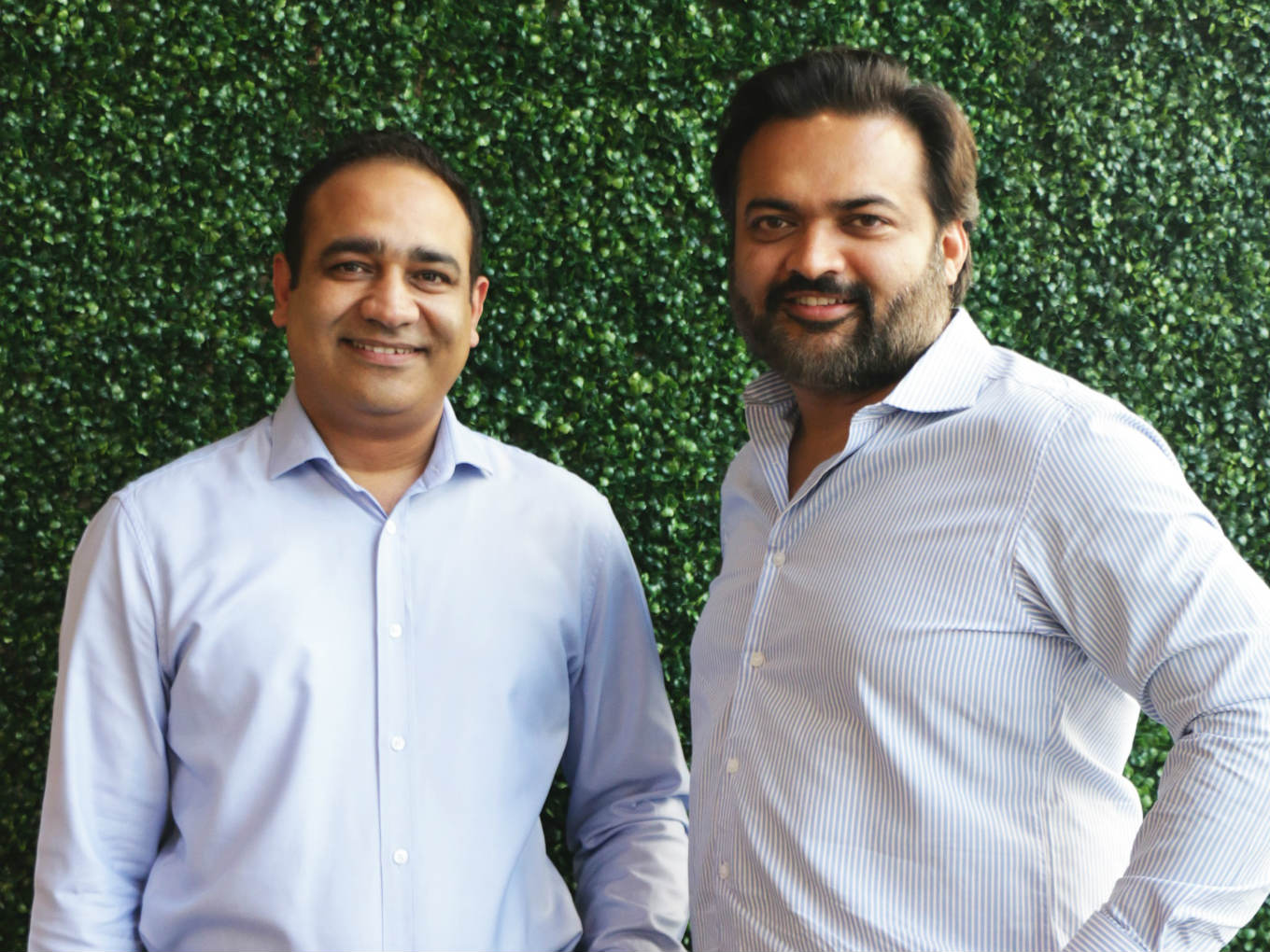 Emerging from the stealth mode, Gurugram-based coliving startup Housr has announced its seed funding round of an undisclosed amount from marquee real estate players.

After building its operations quietly for the last six months, Housr now wants to expand its India footprint by capturing 50K beds across Chandigarh, Pune, Bengaluru and Hyderabad in the next 18 months.

Talking to Inc42, founders Deepak Anand and Kalpesh Mehta said that the vision for Housr is to transform the young professionals and students lifestyle with high quality coliving spaces to make their lives much easier, convenient, fulfilling and memorable.

With its focus on young professional and student housing, the company wants become the largest coliving player in the next 18 months. Housr plans to launch over 20 properties across 8-10 key Indian cities, with each property housing more than 500 residents.

“Housr sits at the cusp of three emerging trends – shared economy, technology and cultural urban migration. India is the fastest-growing economy with over 440 Mn millennials, the highest anywhere in the world. Housr’s strongest differentiator is its mega communities model,” Anand added.

Coliving startup Housr has tied up with companies such as grocery delivery startup BigBasket, and the bike taxi arregator Rapido to enable additional services for the Housr community. This integrated service stack can be accessed directly from the Housr app. An average Housr property rent varies between INR 20K-INR 30K for non-sharing studio and INR 10K – INR 15K  for twin-sharing studios. This rent includes cost for facilities such as maintenance, housekeeping, laundry, gaming room and others.

“Housr has all the ingredients required to disrupt this space through a super aggregated, and community first approach. As a developer and an investor, I look forward to supporting Housr to transform the co-living industry in India,” said Lodha.

With Indian millennials accounting for about a third of the country’s current population, the rented real estate is a huge business opportunity. A latest PropTiger report has noted that coliving segment has the potential to grow into a $93 Bn market in India. The report estimated an untapped demand of approximately 46.3 Mn beds in India, of which 8.9 Mn beds are required for student housing.

Here are some of the updates from other coliving players:

By 2022, India’s coliving industry is expected to be 20 times bigger than it was in 2018 with the shared-living market valued at $120 Mn (INR 845 Cr), as per RedSeer Consulting. However, at present, the absconded founders of Homigo with an alleged fraud of about INR 20 Cr have raised the trust concerns in the sector. With the sector picking up pace with consumer and investors, the turbulence of a fraud may bring a major downfall to the dwindling sector.