RBI Relaxes Norms For Indian Cos To Raise Foreign Investment

RBI Relaxes Norms For Indian Cos To Raise Foreign Investment 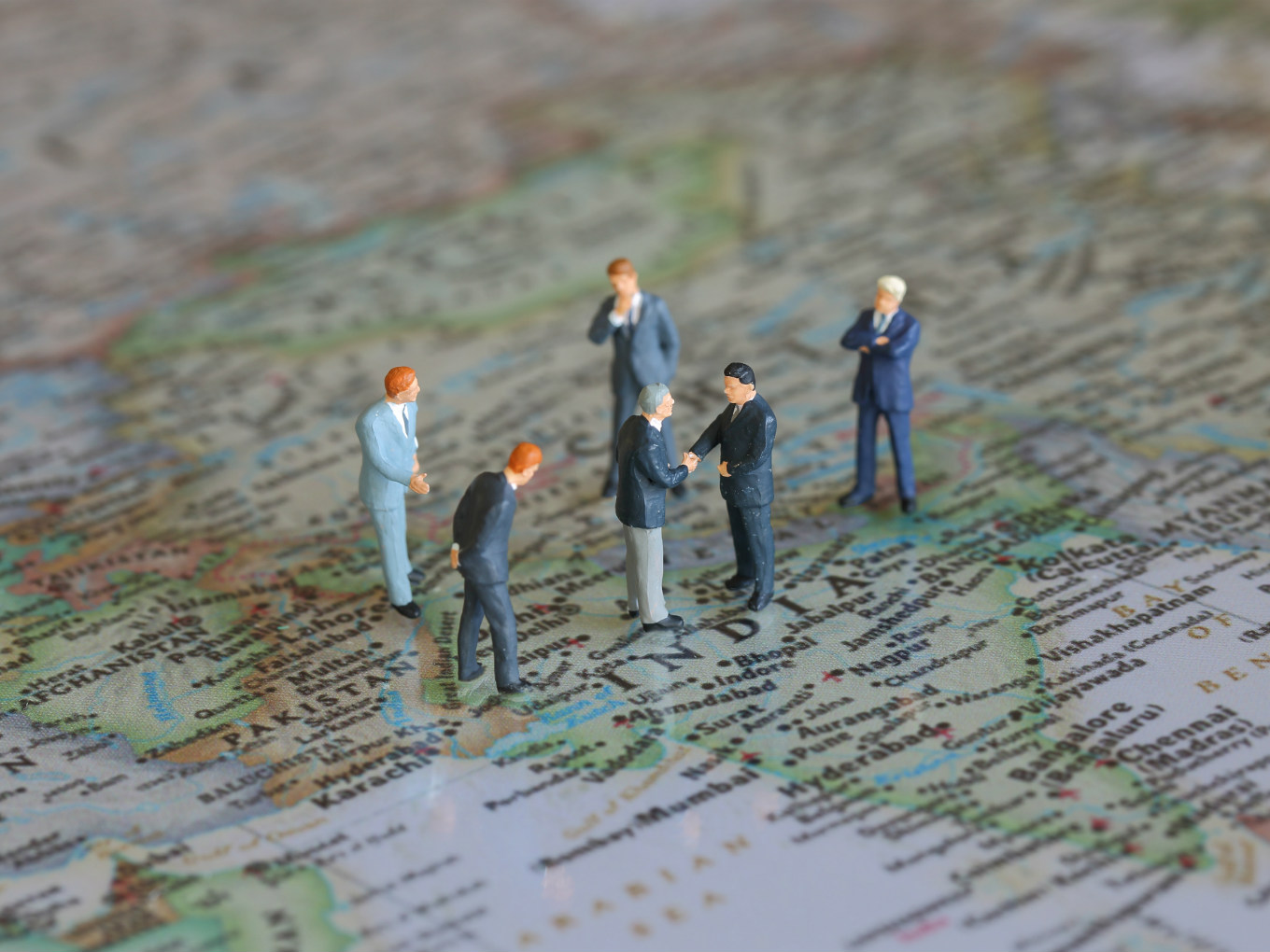 The Reserve of India (RBI) has relaxed foreign borrowing norms under the external commercial borrowings (ECB) framework, as the central bank aims to make it easier for Indian companies to raise money from foreign entities.

The RBI, in a press statement on January 16, 2019, announced “New ECB Framework” and under the revised regulation, it reduced the ECB maturity tenor, increased borrowing limits and removed qualification restrictions for companies wanting to borrow funds from abroad.

In the last few years, a number of fintech startups have mushroomed in the microlending space but were hit badly due to a liquidity crisis last year. The decision is said to be in line with the demands raised by Microfinance Institution Network (MFIN) delegation in their meeting with RBI in October, last year.

Under the revised norms, RBI has also raised ECB borrowing limit up to $750 Mn (INR 5,330.6 Cr) per financial year under the automatic route but replaced the existing sector wise limits.

Further, the central bank kept the minimum average maturity period (MAMP) unchanged at three years for all ECBs, irrespective of the amount borrowed. However, manufacturing sector companies may raise ECBs with MAMP of one year for ECB up to $50 Mn (INR 355 Cr) per financial year.

The revised ECB norms which have been put into immediate effect, however, restricts ECB proceeds for real estate activities, investment in the capital market, equity investment, among others.

India is garnering increasing interest from a large number of global companies looking to tap the country’s enormous purchasing power. India climbed up the ladder on the World Bank’s Ease of Doing Business global rankings, released in October 2017, jumping 23 places from the 100th position to emerge as No. 77.

India attracted $22 Bn foreign direct investment (FDI) in the first half of 2018, according to the United Nations Conference on Trade and Development (UNCTAD) October 2018 report.

“The change in the ECB framework allowing all FDI permitted entities to raise ECBs is a welcome step. In the tight liquidity situation that NBFCs are facing, opening up the tap of foreign currency denominated ECBs for all kinds of NBFCs will help the sector.”

“The simplification of ECB norms by the RBI comes as a positive sign, especially for NBFCs, opening several new growth avenues. The liberalised norms give NBFCs the opportunity to receive foreign funds, in turn, helping the growth and sustainability of their businesses and partner businesses. For companies tying up with NBFCs to provide lending products and services, this comes as a welcome move, making for smooth business operations. At Instamojo, our lending offerings are aimed at solving the cash-crunch challenge faced by MSMEs and these new norms will help us to further our vision of empowering the MSMEs of the country.”