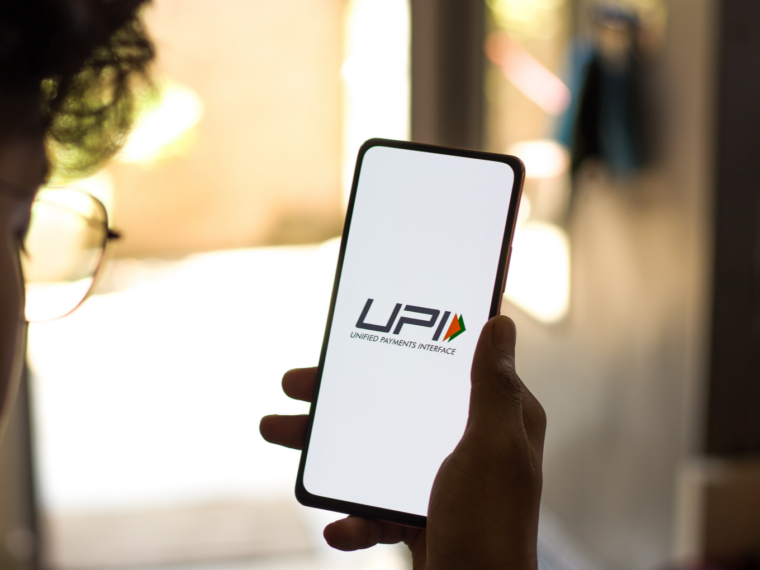 A comprehensive review of all aspects related to charges involved in various channels of digital payments shall be undertaken, the RBI said in its Payments Vision 2025

Last week, the Parliamentary Standing Committee on Commerce had also brought up the issue of MDR and called for a relook at it

In a push for the adoption of digital payments by small merchants, MDR on UPI and RuPay debit cards was waived off in January 2020

The release of the Reserve Bank of India’s (RBI’s) ‘Payments Vision 2025’ has again brought the focus on merchant discount rate (MDR) for digital transactions in the country as the central bank has said it would review all charges related to digital payments.

In its Payments Vision 2025, which aims to strengthen India’s e-payments ecosystem, the RBI said that providing digital payment services entails costs, like switching fees, interchange fees, among others, that one or more of the payment system participants has to bear. Either the cost gets passed on to the merchant as MDR or to the customer as customer charges.

“While collecting charges from the merchants and/or customers may be required for viability of digital payments, care needs to be taken to ensure that they are reasonable and do not deter digital payments adoption,” the document said.

Accordingly, the central bank said that a comprehensive review of all aspects related to charges involved in various channels of digital payments will be undertaken.

Last week, the Parliamentary Standing Committee on Commerce had also brought up the issue of MDR and asked the government to relook at its zero MDR policy for Unified Payments Interface (UPI) and RuPay transactions.

In its report on ‘Promotion and Regulation of E-Commerce in India’, presented to the Rajya Sabha on June 16, the Panel called for a relook into MDR charges for UPI transactions and restructuring of Payment Service Provider (PSP), as financial transactions via UPI would increase further in the future.

“The Committee, therefore, recommends the National Payments Corporation of India (NPCI) and Ministry of Finance to undertake comprehensive stakeholders’ consultation in this regard and furnish action taken note on the same,” the report said.

The merchants processing transactions across digital payment systems used to levy MDR. The amount used to get shared among the acquiring bank, fintech partner and issuing bank, while 10% of the amount was paid to NPCI as switching fees.

In a push for the adoption of digital payments by small merchants, the MDR on UPI and RuPay debit cards was waived off in January 2020.

The Parliamentary Standing Committee on Commerce said that ensuring the security of financial transactions through UPI is vital given a majority of e-commerce payment is undertaken through this platform.

“The Committee, therefore, recommends that security measures/Standard Operating Procedures that are applicable to banks should be made mandatory to UPI based PSPs to avoid financial frauds on their payment platforms,” it said. “The Committee further recommends the payment platforms should be held accountable for financial frauds perpetuated on their platforms in case of non-compliance to mandatory security measures.”

Earlier this month, after the RBI proposed allowing the linking of credit cards with UPI, there was growing speculation about MDR for these transactions. Though the fee for usage of debit cards on the UPI was waived off, credit cards continue to attract 2%-3% MDR free.

A Goldman Sachs report said that the MDR on credit card transactions via the UPI can be capped at a marginally lower rate to incentivise its usage.

Meanwhile, UPI adoption continues to see an uptick in the country. In May, 595 Cr UPI transactions worth INR 10.4 Lakh Cr were reported as against 461.7 Cr transactions in January.