Reserve Bank of India is bringing in tighter regulations for Instamojo, PayU, Paytm and others

The guidelines are set to kick in starting from April 2020

Among other changes, the RBI has demanded mandatory technology and cybersecurity compliance 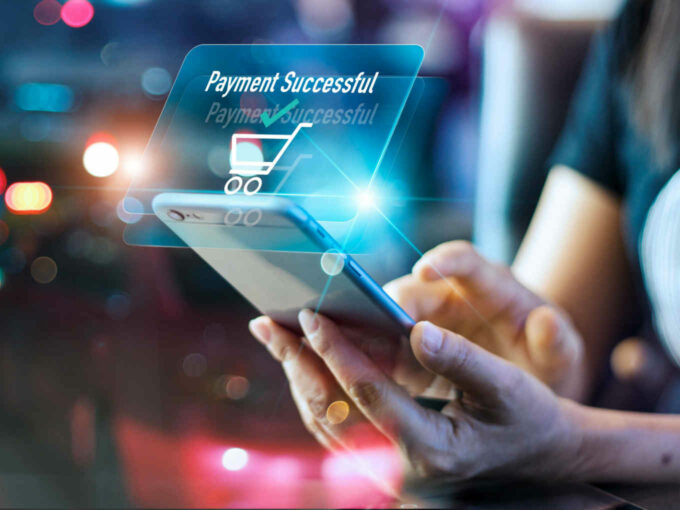 In a major move which may dampen India’s burgeoning fintech opportunity, the Reserve Bank of India is bringing in tighter regulations for payment aggregators like Instamojo, PayU, Paytm etc. A payment aggregator is an intermediary service provider that allows merchants to process payments made by customers digitally.

The new guidelines will be in place to treat all payment aggregators as regulated entities under the Payment and Settlement Systems Act (2007) under the Reserve Bank of India’s direct supervision. This would include companies having a minimum net worth of INR 15 Cr by June 2020 along with more stringent governance, operational and fit and proper norms.

RBI has also demanded mandatory compliance on technology and cybersecurity requirements at par with standards for regulated financial institutions for those wishing to continue their businesses. Further, companies with ongoing operations have been given time till June 2020 to become fully compliant and apply for fresh licenses. The guidelines are set to kick in starting from April 2020.

The industry players have reportedly raised red flags saying that the cost of compliance could dent businesses of several existing aggregators.  They argued that most fintech startups are already operating on thin margins following the government’s decision to recoup the transaction fee for processing digital payments or MDR, earlier this year.

They also emphasised that this would not allow for fostering of innovation. The development coincides with the moratorium of YES Bank which had caused trouble for several digital payment companies, which had tie-ups with the bank. Payments Council of India (PCI) said it was looking forward to working with the new guidelines. The PCI noted that payments aggregators and gateways would work in a manner that’s similar to prepaid payment card issuers in terms of escrow A/c, security audits, and providing customer service.

Navin Surya, chairman Emeritus, payments council of India, said, “It’s good to see that entities handling funds of customers are only being proposed to be regulated, unlike the original draft. The industry would continue to work with RBI closely for a smoother transition of industry players from indirectly regulated to directly regulated and for the overall vision of less-cash society.”

India’s gross domestic product (GDP) stands at around $2.8 Tn to $3 Tn, digital payments in India only accounts for close to $200 Bn of the total transactions. According to a Nasscom report, the Indian fintech market is poised to reach $2.4 Bn by 2020 growing at a five-year CAGR of 22%.