The technology firms will start bidding from June 14, 2019 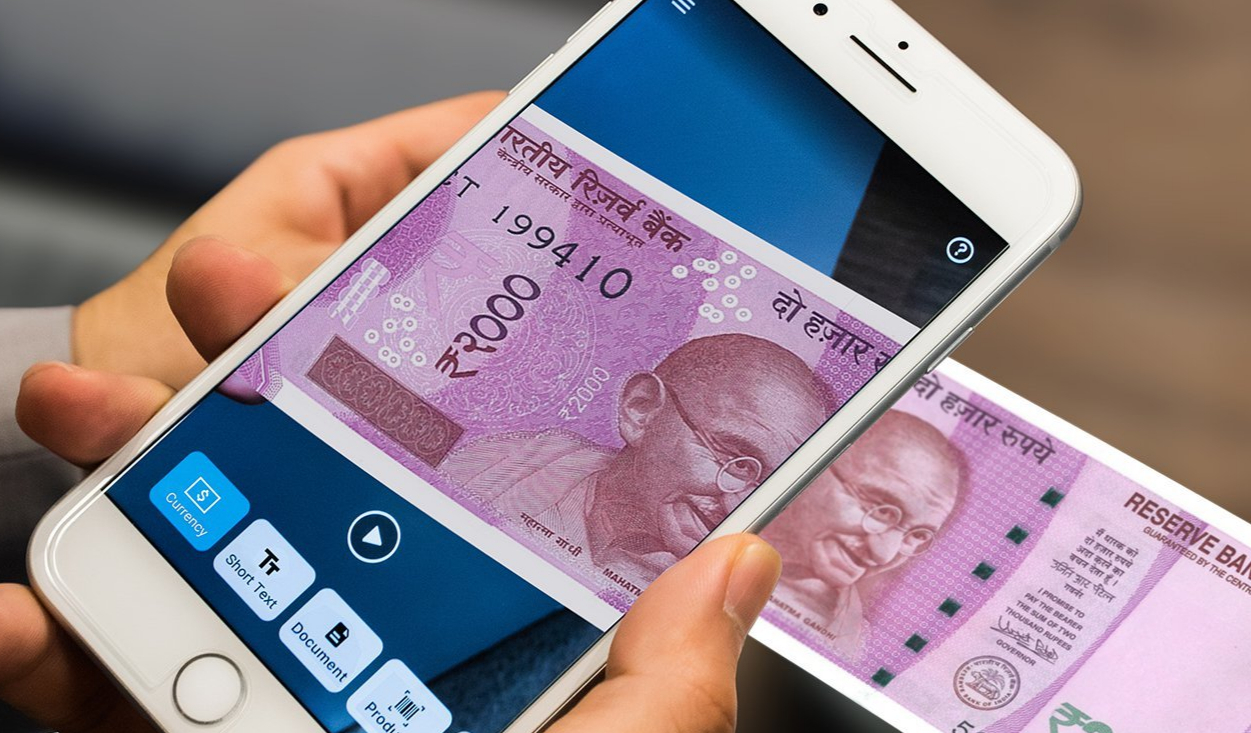 The Reserve Bank of India (RBI) has put out a tender for a mobile app to enable visually impaired persons identify all denominations of Indian banknotes.

According to RBI, the intaglio printing-based sensory aids for the visually challenged are only present in banknotes of INR 100 and above.

RBI has announced its intention to develop a suitable mechanism for aiding the visually impaired in the identification of Indian banknotes in its June 2018 Statement on Developmental and Regulatory Policies release.

RBI has noted in its proposal that, “Identification of denomination of the banknote is key to successful completion of cash based transactions by the visually impaired persons.”

As of March 31,2018 there are about 102 Bn Indian banknotes in circulation with a total value of INR 18 Tn. Under Mahatma Gandhi (new) series which was introduced in November 2016, banknotes in denominations of INR 10, INR 50, INR 100, INR 200, INR 500, and INR 2,000 have since been released. Also, new INR 20 banknote is expected to be released soon. These new notes are concurrently in circulation with older Mahatma Gandhi Series notes in the denominations of INR 10, INR 20, INR 50, and INR 100.

The proposed mobile application is expected to have the following capabilities –

Technical bidding of the proposal is expected to start on June 14, post the submission of proposals on the MSTC website by June 13.

In 2018, Microsoft’s research project Seeing AI, an iOS mobile application designed for the visually impaired persons had incorporated the ability to identify Indian currency. Using mobile phone’s camera, the app can identify the currency note and the voice assistant feature will speak out the denomination. Other than Indian currency, the app also supports identification of Euros, US and Canadian dollars, and British pounds.

Apart from this, IIT Ropar students were also reported to have developed a similar mobile application in January — Roshni. The application is available on the Google Play Store for free.

Other countries have also come up with innovative ways to make their currencies accessible for the visually impaired. The Reserve Bank of Australia has introduced specific number of raised bumps on its denominations to help visually impaired persons in distinguishing between the banknotes. For example, the $10 banknote has two bumps on each edge, the $20 banknote will have three bumps, the $50 banknote has four bumps and so on. In addition to this, Australia also has credit-card sized device which can be used to differentiate between the Australia’s banknotes based on their lengths.

While the US government is still working on producing accessible Federal Reserve notes. However, the private companies in America have been filling in this accessibility gap through currency readers. These devices identify and announce the denomination of a banknote when inserted into the device, much similar to what the Indian government in proposing.

The Treasury Department of US gives out one such private device — iBill Talking Banknote Identifier — for free to any US citizen who is visually impaired.