The digital banking app of SBI, YONO also faced service outages on Thursday, the second time in a week that the bank was struggling with the service

According to the data shared by NPCI, about 10 of the top 30 banks have recorded a failure rate of over 3% in September 2020 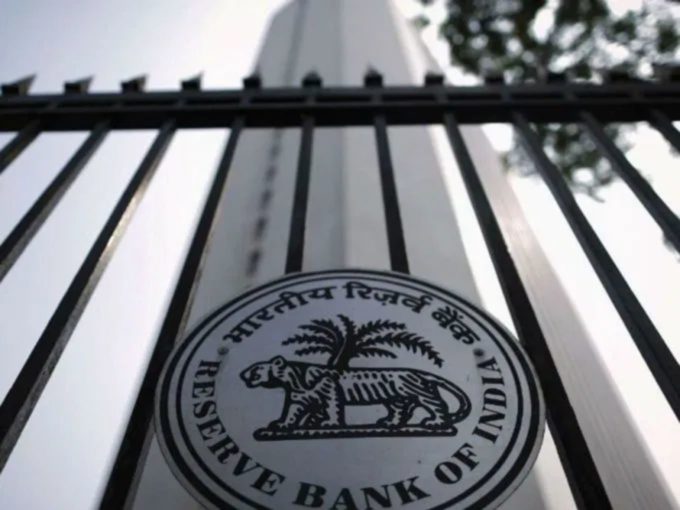 The digital banking app of the country’s largest lender State Bank of India (SBI), YONO also faced service outages on Thursday, the second time in a week that the bank was struggling with the service.

Such a move will improve the security of digital payment channels and also convenience for users, Das said in a statement released after the bi-monthly review of the monetary policy.

Draft directions on the same will be issued soon for public comments, he added.

With the growth in digital payments through the Unified Payments Interface (UPI) network, the surge in failed transactions has also become a worry for some of India’s leading banks.

According to the data shared by the National Payments Corporation of India (NPCI), about 10 of the top 30 banks have recorded a failure rate of over 3% in September 2020.

Given the banking and payments regulations in India, most fintech startups have partnered with banks that are running on a weak infrastructure.

PhonePe suffered in a major way earlier this year when the RBI imposed a moratorium on YES Bank. At the time, speaking to Inc42, Siddarth Pai of 3one4 Capital had said, “YES Bank was a boon to fintech startups and was one of the first banks to embrace them by opening up their APIs. The spillover effect of this will severely curtail operations. This must be taken as an opportunity by fintech startups to broad-base their banking partners and not rely solely on one.”