According to a report published by the RBI, a majority of the digital lending apps (DLAs) available on various app stores are illegal

The RBI’s portal for complaints against DLAs received 2,562 complaints from January 2020 to March 2021

Some applications on the play store charge exorbitant interest rates, don’t register settlements and harass users by threatening to call and send messages to people on their contact list 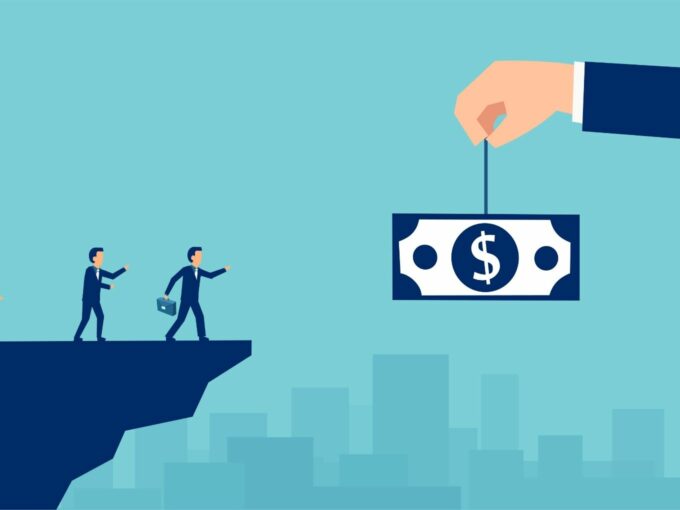 The Reserve Bank of India’s (RBI) Working Group on digital lending through online platforms and mobile apps set up in January this year said that 600 of the 1,100 lending apps on app stores are operating illegally. The working group submitted a report which revealed this information from the group’s research.

The report by the working group chaired by RBI executive director Jayant Kumar Dash has made recommendations mostly focused on enhancing customer protection and ensuring that the digital lending ecosystem remains safe and secure.

The working group adopted a four-pronged approach towards the report. These include:

The report further indicated that this trend will continue to spike, drawing more victims. It also pointed out the risk of such apps and websites collecting users’ personally identifiable information, financial data and other sensitive details that can be used to carry out identity theft and phishing attacks.

A cursory glance at an application store platform like Apple’s App Store or the Google Play Store will reveal many predatory lending apps that are available for Indian users. Many users have registered complaints against this app we found on the Google Play Store, but it is unsure whether it operates illegally.

Legality aside, this application and others like it seem to operate like shady online loan sharks. User complaints include the platform charging exorbitant interest rates, not registering settlements even after they are completed, and threatening to access users’ contact lists and sending messages to numbers on it.

The RBI had established a portal for complaints against DLAs—Sachet, which has been receiving an increasing number of complaints. The portal received 2,562 complaints from January 2020 to March 2021.