In December 2020, RBI had issued a public advisory against unauthorised loans apps, after various media reports highlighted cases where the loan recovery methods employed by such unregulated lending apps led to their customers committing suicide 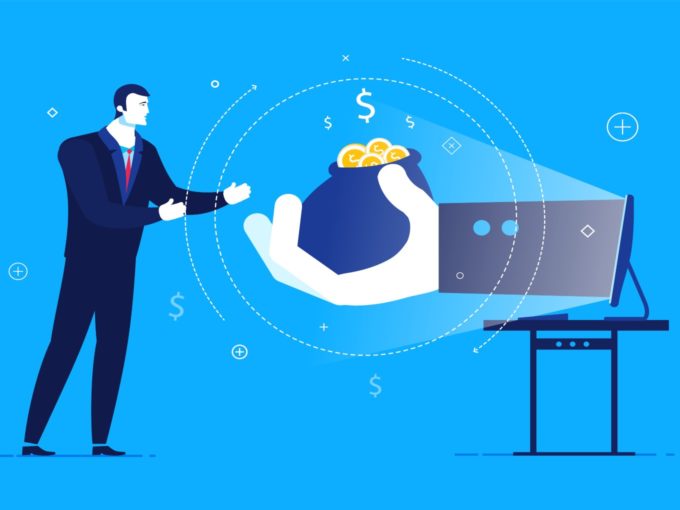 The Reserve Bank of India (RBI) has set up a Working Group (WG) to regulate digital lending mobile applications, amid increasing reports of such online loan platforms charging exorbitant interest rates and harassing their customers.

“Recent spurt and popularity of online lending platforms/mobile lending apps have raised serious concerns which have wider systemic implications,” RBI said in a statement on Wednesday.

“Against this backdrop, a Working Group (WG) is being set up to study all aspects of digital lending activities in the regulated financial sector as well as by unregulated players so that an appropriate regulatory approach can be put in place,” the statement added.

In December 2020, RBI had issued a public advisory against unauthorised loans apps, after various media reports highlighted cases where the loan recovery methods employed by such unregulated digital lending apps led to their customers committing suicide.

The story for these recoveries is largely the same, irrespective of the loan size. It starts with normal reminders turning into threats, eventually leading to harassment of the customers and their relatives even.

Lending tech platforms usually have access to a borrower’s phonebook contacts and the clauses in digital consumer loan agreements allow lenders to call up these contacts to recover loans. The public shaming tactics employed by digital lending startups have already been brought up in past discussions on loan recovery.

One victim of this alleged harassment was Abhishek Makwana, a writer for the popular Hindi sitcom ‘Taarak Mehta Ka Ooltah Chashma’, who died by suicide on November 27, 2020.

Several of these unregulated digital lending apps proliferating in India have Chinese handlers. In January, it was reported that the Enforcement Directorate (ED) and Criminal Investigation Departments (CID) of various state police forces were investigating these platforms, also directing payment gateways such as Razorpay and Paytm to stop processing transactions through these apps.

Google has also laid down new rules to tackle India’s dubious loan apps menace. According to its Play Store policies, financial services apps that offer unsecured or secured personal loans are required to disclose key information in the app description on the store and at the time of submitting the app.

This includes but is not limited to information such as the minimum and maximum periods of repayment, the maximum annual percentage rate and a representative example of the total loan cost. “To help further ensure that users are making sound choices, we only allow personal loan apps with full repayment required in greater than or equal to 60 days from the date the loan is issued,” Google wrote in a statement.

In January, the tech giant was said to have removed nearly 500 apps from the Play Store in the crackdown on illicit lending platforms. However, there was no official confirmation on the number of apps removed.