The primary beneficiaries will be merchants providing essential services, such as transport and hospitality, government payments, fuel pumps and more 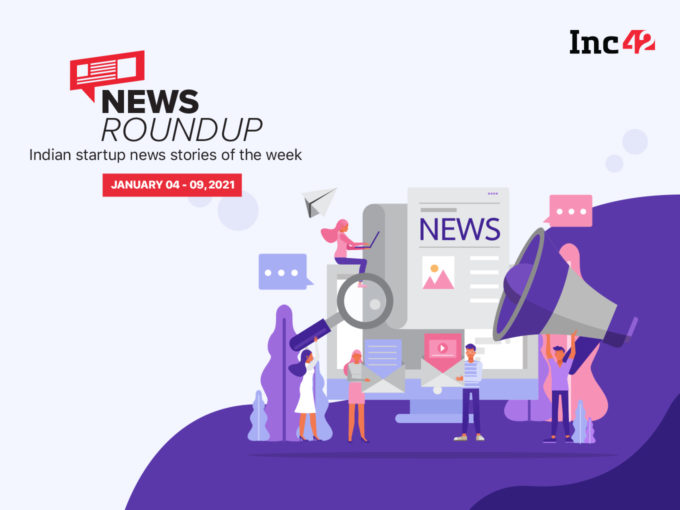 Amid the rapid rise in the volume of payments through the Unified Payments Interface (UPI) network, the Reserve Bank of India (RBI) is taking steps to further widen the use of digital payments in the country. This week, the central bank announced operational guidelines for the payments infrastructure development fund (PIDF) scheme to create digital payments acceptance infrastructure across Tier III to Tier VI regions in India, with a special focus on the northeastern states.

The fund will be operational for three years from January 1, 2021, and would help subsidise banks and non-banks for the deployment of payments, subject to them achieving specific targets. The fund may also be extended for two more years based on the progress. It has a corpus of INR 345 Cr, of which INR 250 Cr was contributed by RBI and the rest INR 95 Cr by authorised card networks operating in India.

The scheme was first announced in June last year to encourage fintech companies and banks to deploy point of sale (PoS) infrastructure across the country to improve the penetration of card-based and other digital payments. The primary beneficiaries will be merchants providing essential services, such as transport and hospitality, government payments, fuel pumps, public distribution system (PDS) shops, healthcare facilities, and kiranas.

“As the cost structure of acceptance devices vary, subsidy amounts shall accordingly differ by the type of payment acceptance device deployed. A subsidy of 30% to 50% of the cost of physical PoS and 50% to 75% subsidy for digital PoS shall be offered,” RBI said.

The PIDF scheme will also receive annual contributions from card networks such as Visa, Mastercard and the National Payments Corporation of India (NPCI)-owned Rupay, as well as other card-issuing banks. The card networks will contribute INR 0.01 per rupee of the transaction, whereas card-issuing banks will give INR 0.01 and INR 0.02 per rupee of the transaction for debit and credit cards, respectively. The card-issuing banks will also have to contribute INR 1 and INR 3 for every new debit and credit card issued, respectively.

The release of the guidelines for the PIDF scheme has come days after one of India’s biggest data leaks saw user records from 10 Cr digital payments transactions being leaked from payments processor Juspay’s server.

Taking notice of the Juspay data leak, RBI this week sent letters to all banks and prepaid payment instruments (PPI), instructing them to immediately notify the central bank if they notice a data breach on their servers.