RBI Seeks Inputs From Google, Others To Regulate Loan Apps

RBI Seeks Inputs From Google, Others To Regulate Loan Apps

Constituted in January this year, the Working Group has been asked to submit its report within three months

Google had earlier taken down more than 500 lending apps, citing not fulfilling its policies 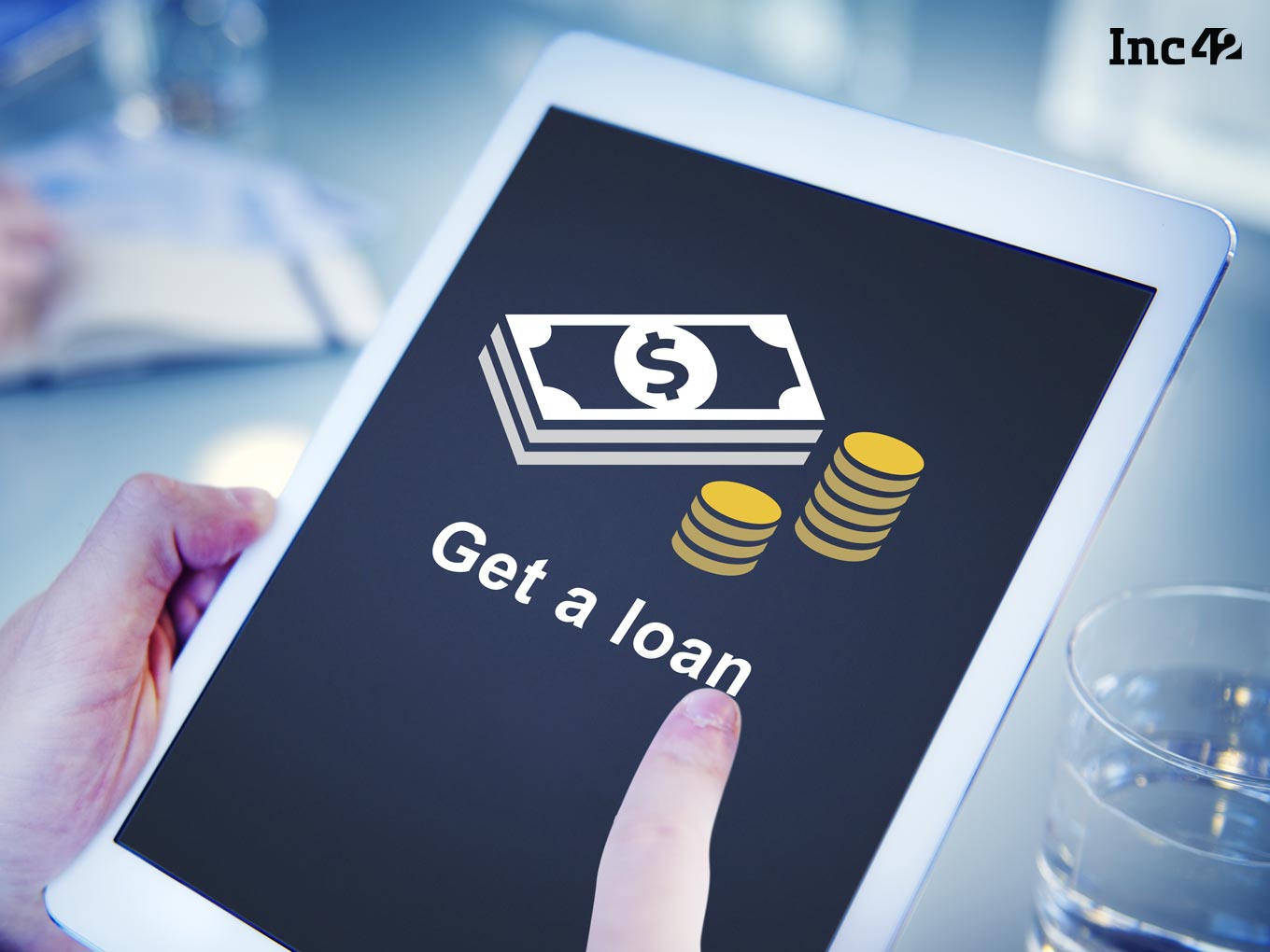 Digital loan apps, the new-age mahajans (moneylenders) that operate outside the RBI purview, are often charged with harassing defaulters, leading to several suicides in the past. The central bank has already cautioned borrowers against the unauthorised digital lending platforms and is currently mulling to regulate them. According to an Economic Times’ report, the Reserve Bank of India’s Working Group has sought inputs from Google, the Digital Lenders Association of India (DLAI), the Fintech Association for Consumer Empowerment (FACE) and many other non-banking lending platforms in order to bring digital loan apps under its purview.

The RBI has reportedly asked Google to share the eligibility criteria for listing fintech loan apps on Google Play Store. Earlier this year, the internet behemoth took action against certain loan apps that did not fit its policies regarding loan repayment. Google had reportedly taken down more than 500 lending apps from the Google Play Store in India.

According to its Play Store policies, financial services apps offering unsecured or secured personal loans must disclose key information in the app descriptions featured on the store and also at the time of submitting their apps. This includes but is not limited to information such as the minimum and maximum repayment periods,  maximum annual percentage rate and a representative example of the total loan cost.

Commenting on the same, Suzanne Frey, Vice President, Product, Android Security and Privacy had earlier said, “We have reviewed hundreds of personal loan apps in India, based on flags submitted by users and government agencies. Apps that fail to do so will be removed without further notice. In addition, we will continue to assist the law enforcement agencies in their investigation of this issue.”

In January this year, the RBI constituted a working group on digital lending, including lending through online platforms and mobile apps. The working group, with four representatives from the RBI and two external members — namely, Vikram Mehta, a former associate of Monexo Fintech, and Rahul Sasi, a cybersecurity expert and founder of CloudSEK — is expected to submit its report latest by next month.

The current inputs sought from Google, DLAI and others are part of the working group’s regulation drafting process.

The RBI earlier noted, “From a peripheral supporting role a few years ago, fintech-led innovation is now at the core of the design, pricing and delivery of financial products and services. While penetration of digital methods in the financial sector is a welcome development, the benefits and certain downside risks are often interwoven in such endeavours. A balanced approach needs to be followed so that the regulatory framework supports innovation while ensuring data security, privacy, confidentiality and consumer protection.”

It also added that the recent spurt and popularity of online lending platforms/mobile lending apps raised certain serious concerns with wider systemic implications. Against this backdrop, the Working Group (WG) was tasked to study all aspects of digital lending activities in the regulated financial sector as well as by unregulated players so that an appropriate regulatory approach can be put in place.

In 2020, the number of suicides had doubled compared to that of 2019. And the financial crisis, rising debts and harassment by recovery agents have led to many of these suicides.

In the post-lockdown period, coupled with the moratorium, the longest ever economic recession and the lowest ever consumer spending, the stories of #OperationHaftaVasooli have exponentially risen across the country, with lending startups using aggressive tactics to achieve some semblance of a recovery.

While banks and large NBFCs prefer to outsource loan recovery to agents, most startups acting as small NBFCs or distribution partners of banks/NBFCs have their skin in the game to ensure loan recovery. Therefore, most of them rely on aggressive follow-up tactics when borrowers are unable to repay on time.