P2P platforms demanded a relaxation of the guidelines issued in 2018 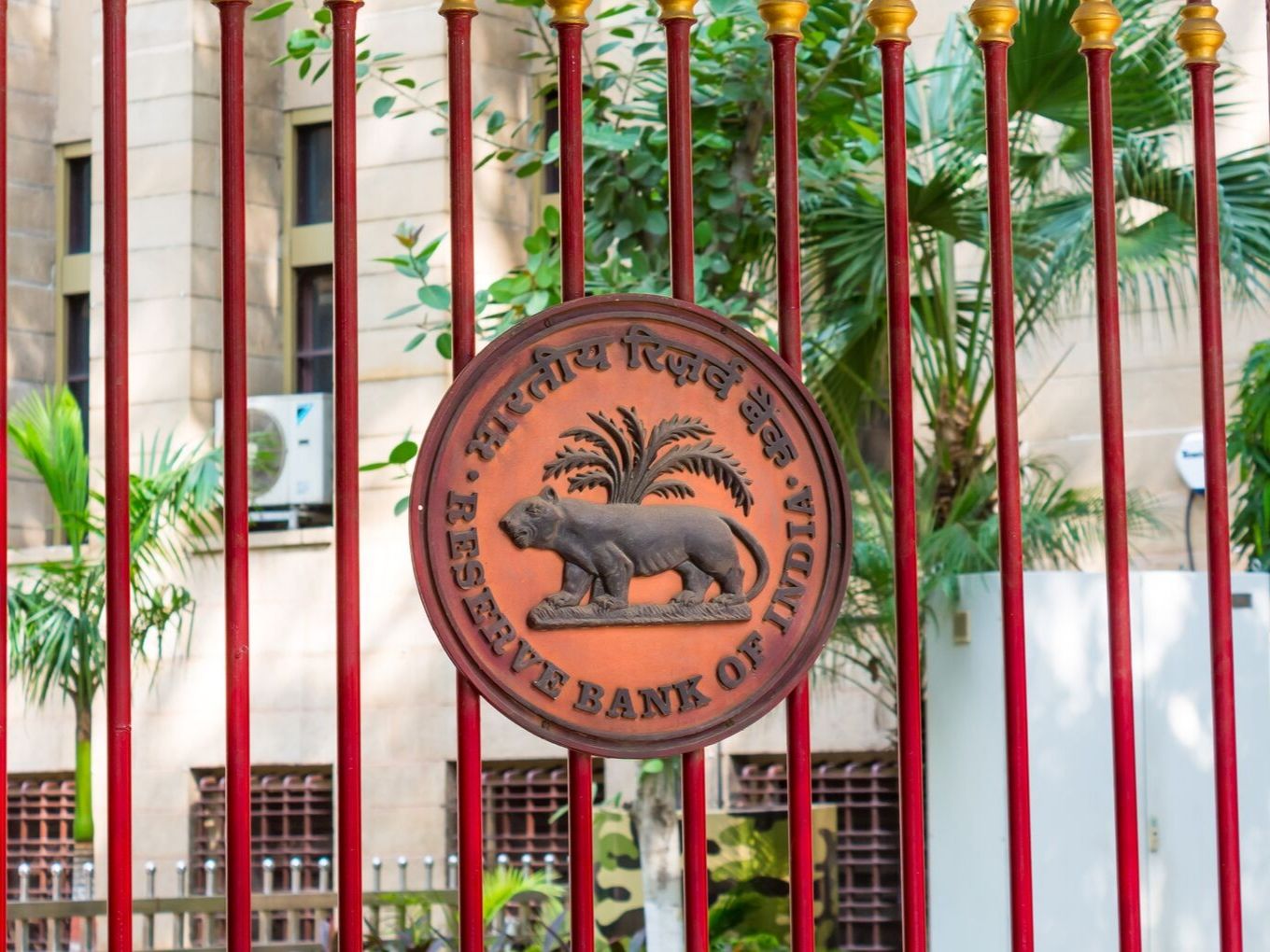 The Reserve Bank of India (RBI), on September 13, had written to the association of non-banking financial companies (NBFCs) seeking details of instances where the peer-to-peer (P2P) lending platforms had to deny loans to potential customers due to regulatory restrictions.

The letter read, “The association is requested to furnish quantitative data, if any, with respect to P2P platforms on instances of partial funding of borrowers, creditworthy borrowers registered but not granted loans.”

RBI’s move comes after 16 licensed P2P lending startups wrote to the central bank, in August 2019, regarding the NBFC guidelines issued in 2018. The guidelines limited the amount of credit such lenders could offer customers to INR 10 Lakh.

Rajiv M Ranjan, secretary of the Association of NBFC Peer-to-Peer Lending Platforms, told ET that the “regulators [RBI] quizzing” comes as a positive response to the issues they had raised last month. Ranjan also added that in the current situation, it is important to bring the ground reality out in the open to give a breather to the industry.

Ranjan, in a letter written last month, said, “In the last 18 months since the guidelines were announced, the biggest challenge being faced by the nascent industry is the lender limit of Rs 10 lakh. This single issue…is threatening the very existence of the industry.”

Moreover, the body had sought an immediate extension of the limit to INR 1 Cr for retail investors and allowing high net-worth individuals (HNI) to lend money through their platforms.

The letter also stated that P2P lending companies are losing INR 1 K on an average per loan for borrowers who avail at least INR 3 Lakh through the platform, given that the cost of acquiring retail lenders is around INR 4K.

The P2P lending platforms had been raising these demands since the announcement of these guidelines last year. In April 2019, the association of lenders had writing to RBI for the first time seeking similar relaxation.

According to Global Fintech Report Q1 2019, more than 1 Mn borrowers and 2 Mn lenders have transacted with lending platforms, with the overall exposure remaining at INR 350 Cr. As per DataLabs by Inc42 estimates, the credit demand in India is projected to be worth $1.41 Tn by 2022. The estimated growth rate in credit demand is 3.73% between FY17 and FY22.

However, the NBFC liquidity crisis, along with drying up of venture capital funds, is also a limiting factor for lending startups.