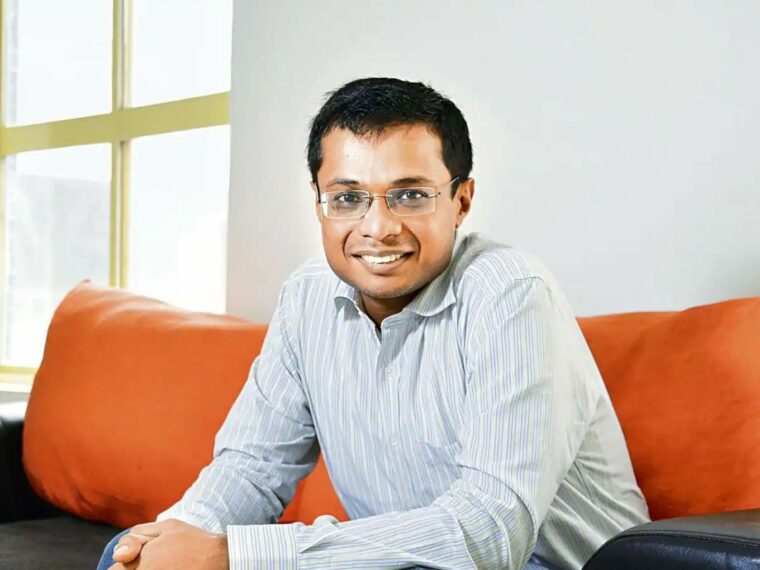 Chaitanya India will try to understand the reason behind RBI’s step, and there might also be an appeal process: Bansal

Along with Chaitanya India, the central bank also rejected the applications of UAE Exchange and Financial Services Limited, The Repatriates Cooperative Finance and Development Bank Limited (REPCO Bank), and Pankaj Vaish and others for universal banking licences.

The RBI hasn’t given any reasons for the rejection of applications yet. The central bank has just said that the respective applicants were not found suitable under the guidelines for universal banking licence and small finance banks licence.

Chaitanya India is a step-down subsidiary of fintech unicorn Navi Technologies. Commenting on the RBI’s decision, Bansal said, “We have to go back and analyse this. RBI has just announced the bank licence. We are going to understand what happened, and what was the reason for the step. There will be potentially an appeal process after this.”

Bansal was addressing a press conference to announce the raising of INR 600 Cr by Navi Finserv, a subsidiary of Navi Technologies, via non-convertible debentures (NCDs).

“Lots of options are in front of us. It is not the end of the road for us. I think we will have to wait for RBI’s written response, then chart the course for the future,” Bansal added.

He also said that if nothing happens, Chaitanya India will reapply for the banking licence.

Chaitanya India first applied for the licence in January 2020.

Navi Finserv is raising INR 600 Cr via a public issuance of bonds, in a move that is the first of its kind for a fintech startup in India.

According to Navi Technologies’ updated draft red herring prospectus (DRHP), the fintech unicorn will issue secured, redeemable NCDs for INR 300 Cr, with an option to retain oversubscription up to another INR 300 Cr, aggregating up to 6 Mn NCDs for INR 600 Cr.

The company announced the details of the same today.

The issue will open on May 23 and close on June 10. The issue has been given a rating of Ind A/Stable, with Navi providing 110% security cover at a minimum.

The minimum application size will be INR 10,000 and will have a tenure of up to 27 months. Navi Technologies said that the effective yield for the NCDs will be as high as 9.80%.

According to an investor presentation, Navi Finserv disbursed INR 2,000 Cr in loans during the nine-months period ended December 31, 2021. Currently, it only offers personal loans, which is its biggest seller, and home loans.